You are here: Home / Just For Fun / Moon Crater “Beer”

So this is an interesting bit of ephemera. There’s a crater on the Moon that is named “Beer.” I’d like to think it was named for the beverage, but unfortnately that’s apparently not the case. That would have made for a better story, but c’est la vie. Instead, there was a German amateur astronomer who it was named for. The crater in the center is one the called “Beer.” The other big one, in the upper left, used to be called “Beer A” but is now known as Feuillée. The string of smaller craters (known as “craterlets”) in a line to the east-southeast of “Beer” used to be called “Fossa Archimedes” but it’s been suggested they should be called “Catena Beer,” and it seems to be catching on. 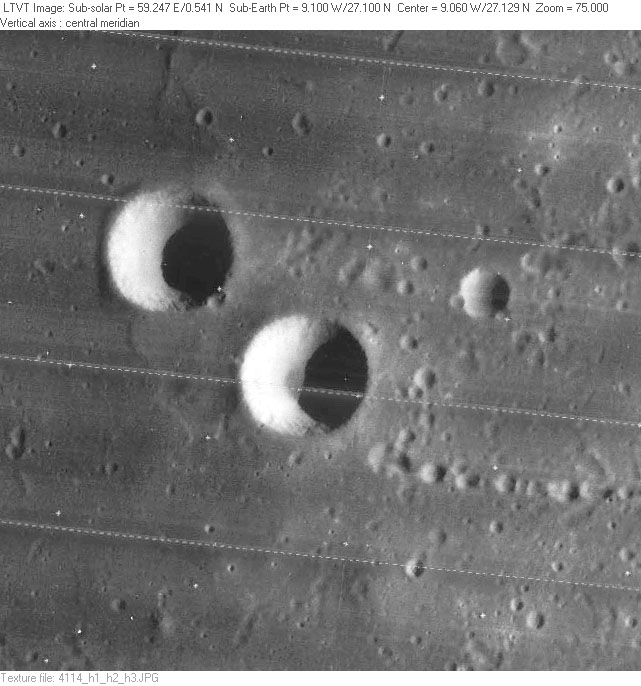 Here’s how the name came about:

The Planetary Society has an interesting post where they show an experiment of taking photos of the moon “under different solar illumination conditions.” The NASA photos are all of the craters Beer, Feuillée and the craterlets Fossa Archimedes, which are also known as “Catena Beer.” 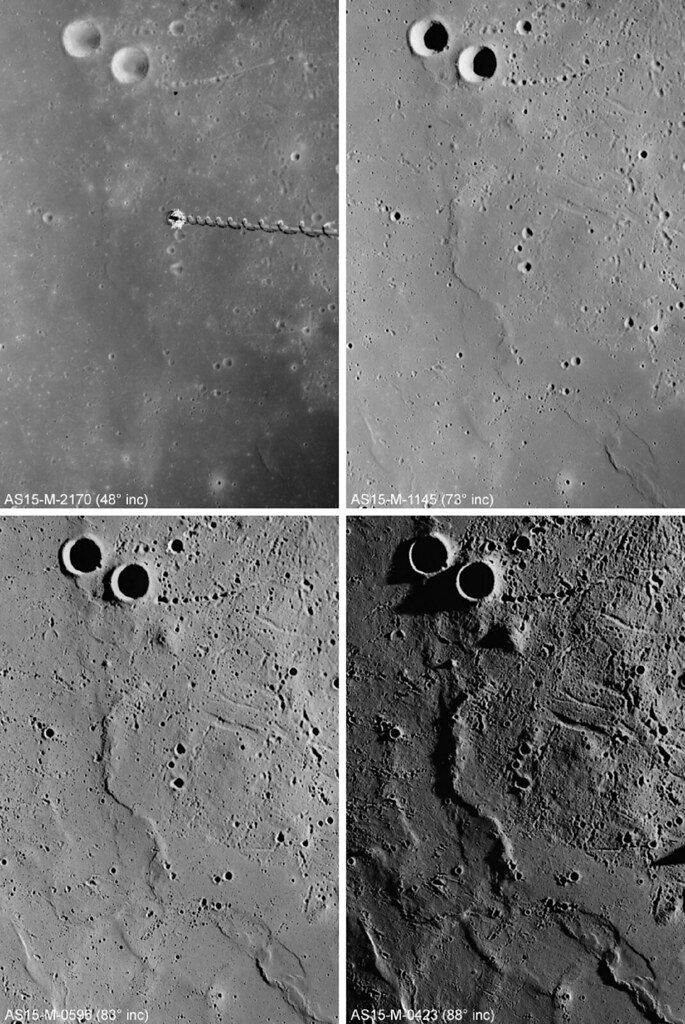