You are here: Home / Just For Fun / Next Session Focuses On Local History

For our 87th Session, our host is Reuben Gray, from The Tale of the Ale. For his topic, he’s chosen a local theme, all about Local Brewery History. He’s asking you to “give your readers a history lesson about a local brewery,” and here’s the details:

In Session 87, I want you to give your readers a history lesson about a local brewery. That’s a physical brewery and not brewing company by the way. The brewery doesn’t need to still exist today, perhaps you had a local brewery that closed down before you were even born. Or you could pick one that has been producing beer on the same site for centuries.

Also, when I say local, I mean within about 8 hours’ drive from where you live. That should cover most bases for the average blogger and in many, allow you to pick one further away if you don’t want to talk about a closer one. For instance, I live in west Dublin and the closest brewery to me is The Porterhouse, but they only opened in the late 90’s. The most obvious brewery of course is Guinness, but enough people get told the history of Guinness by a very clever marketing team so I can’t bring myself the re-hash the same old tales about the 9000 year old lease and all that. So I will be picking something else on the day.

Some of you may already know a lot about the history of a local brewery and others might have to do a little research. If you do pick a dead brewery, see if there are any connections today! Perhaps the brewery is dead but the brand was bought by another brewery and lives on today.

The most important goal is to have fun with your research. 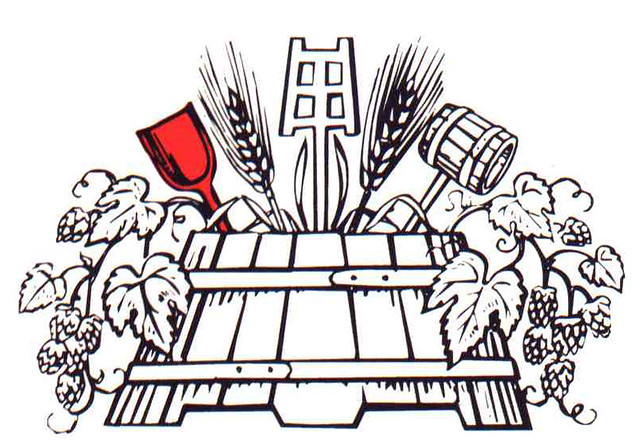 So put on your historian’s hat and let’s tell some histories to make Maureen Ogle proud. On Friday, May 2, blow the cobwebs off of your local, possibly now defunct, brewery’s story and give us your best chronicle.

Also, as Reuben generously pointed out, we have a number of open slots for upcoming Sessions. If you’re a contributor, but haven’t yet been a host, please consider signing up for one. We need a host for June, along with August and beyond. 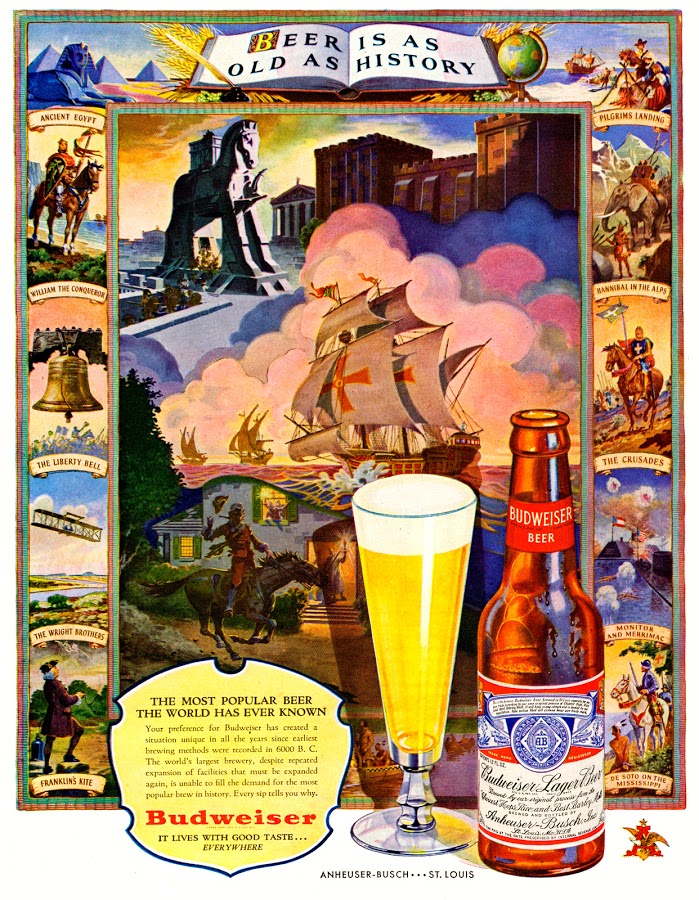