You are here: Home / Beers / Patent No. 6032571A: Automated Home Beer Brewing Machine And Method

Today in 2000, US Patent 6032571 A was issued, an invention of Brad Brous, Curt N. Torgerson, Terry Dubson, and Craig A. Wright, for their “Automated Home Beer Brewing Machine And Method.” Here’s the Abstract:

An automated home beer brewing machine and method makes beer in a single vessel under automatic control. The machine and method allows making of wort for beer without requiring apparatus to be sanitized, without boiling the wort, without the use of a traditional water-filled fermentation lock, and without using a wort chiller or ice-packing of a brewing pot. The inventive single-vessel automated brewing operation allows the user to load ingredients, conduct a grain-steeping if desired, and then automatically carries out the rest of the brewing process in a single vessel, until summoning the user days later to sugar-prime and bottle the beer. Thus, the user is required to provide much less time and labor than conventional home beer brewing, and the invention also frees the home-hobby brewer of much of the current art traditionally attached to home brewing. 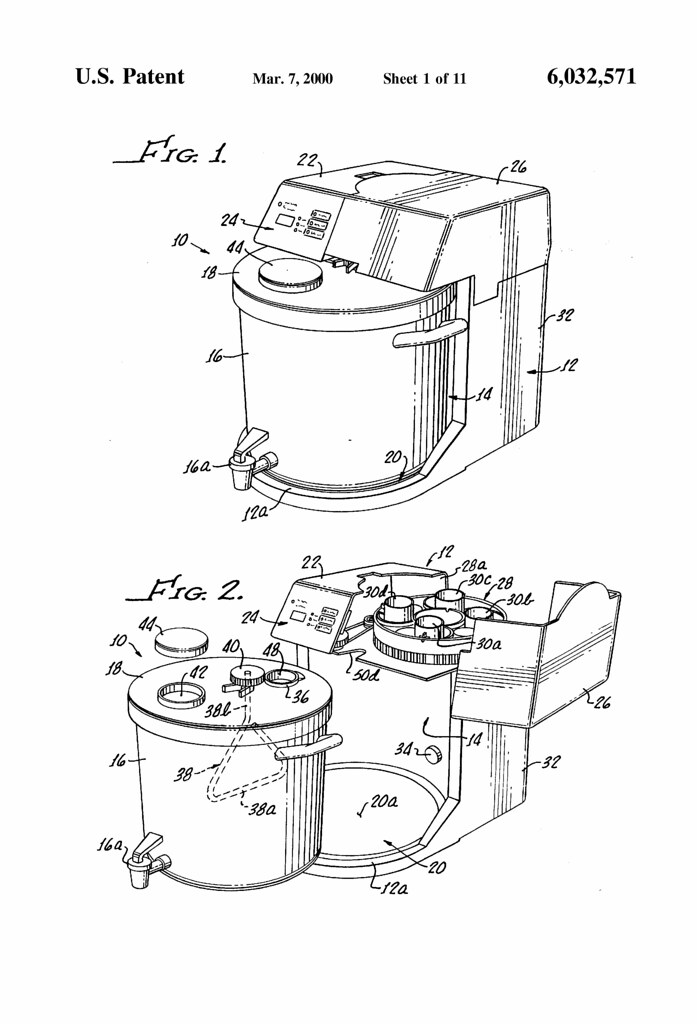 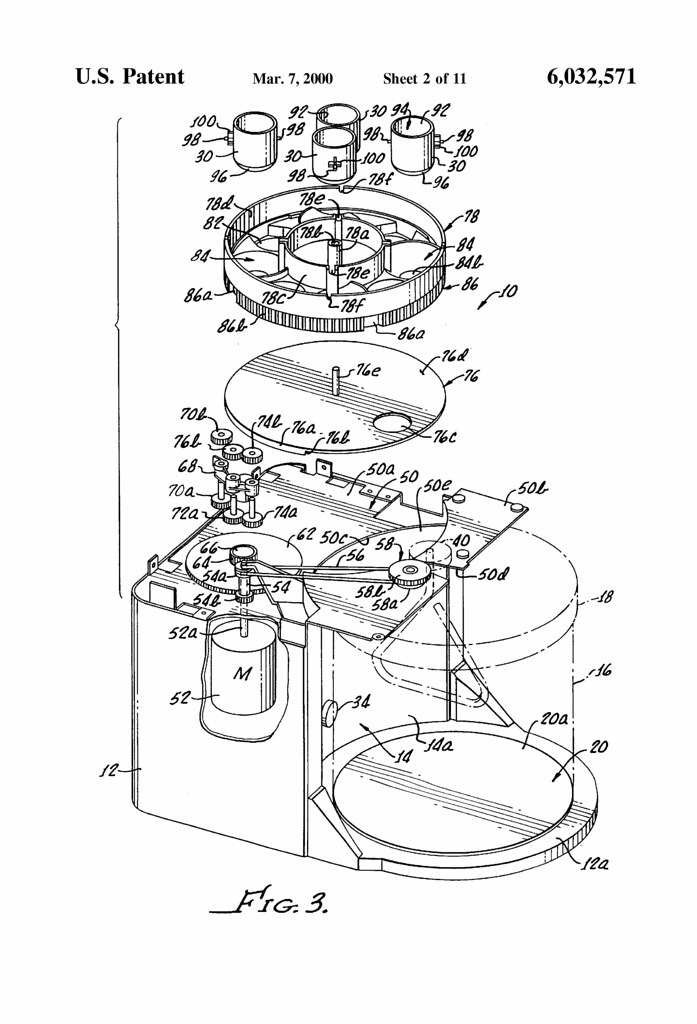 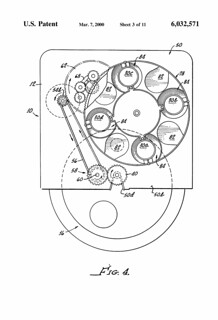 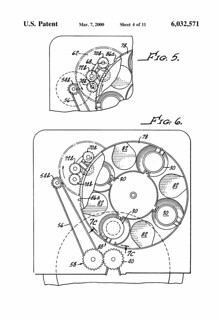 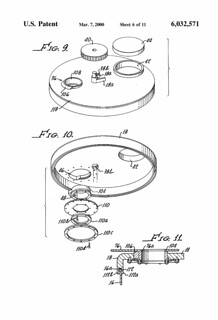 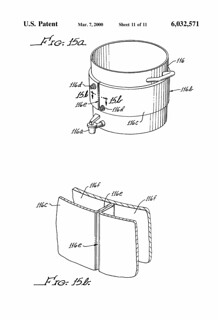 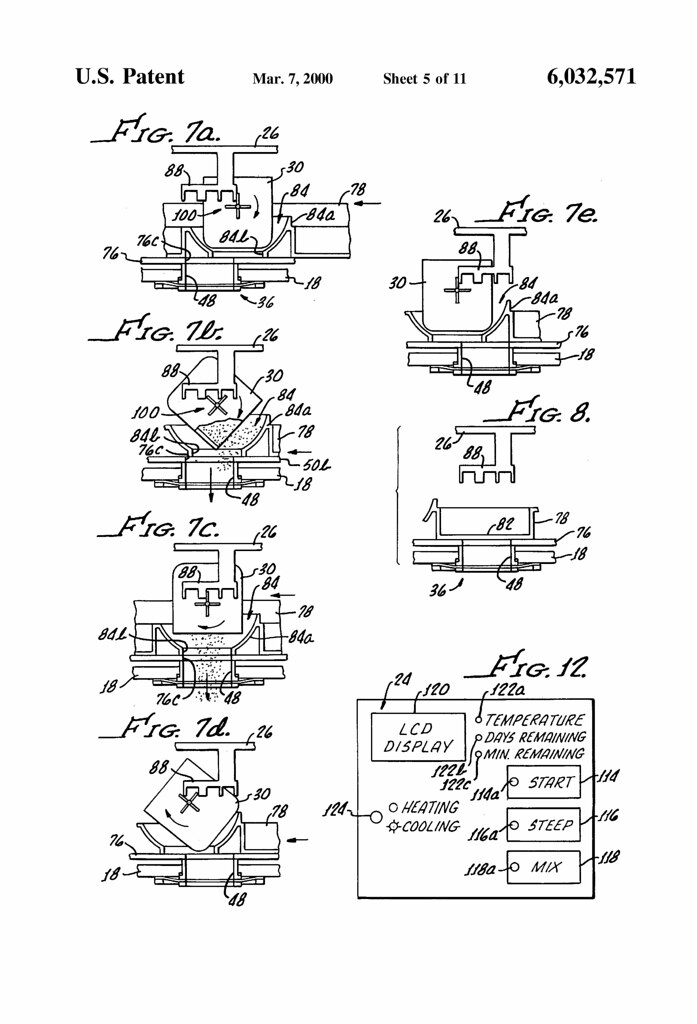