Today in 1975, US Patent 3889725 A was issued, an invention of Werner Heckmann, Heinz Jordan, Uwe Knabe, Karl Plock, Karl Quest, Friedrich Rademacher, and Dieter Unger, assigned to Holstein & Kappert Maschf, for their “Method of Filling Beer Cans or the Like.” Here’s the Abstract:

The supported devices in an apparatus which fills beer cans orbit about a vertical axis and have upright housings supporting cylindrical centering members which carry deformable gaskets for the mouths of cans. Such cans are supported by a conveyor which orbits with the filling devices and is movable up and down or is held against vertical movement during rotation with the filling devices. The introduction of liquid into the cans takes place subsequent to introduction of a compressed gas, and such gas can be used to bias the gaskets against the mouths of cans during filling. When the filling of a can is completed, the pressure in its interior is increased to facilitate separation from the respective gasket. That supply of beer which remains in a channel of the housing on closing of the beer-admitting valve can be expelled in response to expansion of gas in a chamber which receives such gas by way of the container and is sealed from the container by beer in the channel. The expansion of gas in the chamber takes place in response to opening of a valve which reduces the pressure of gas above the body of liquid in the container. 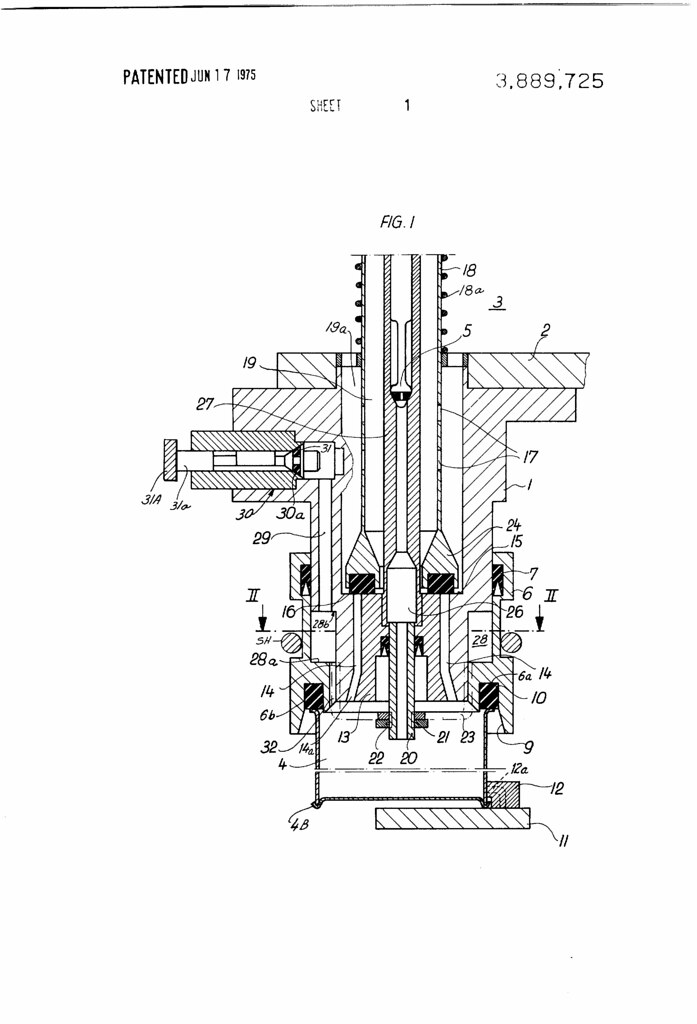 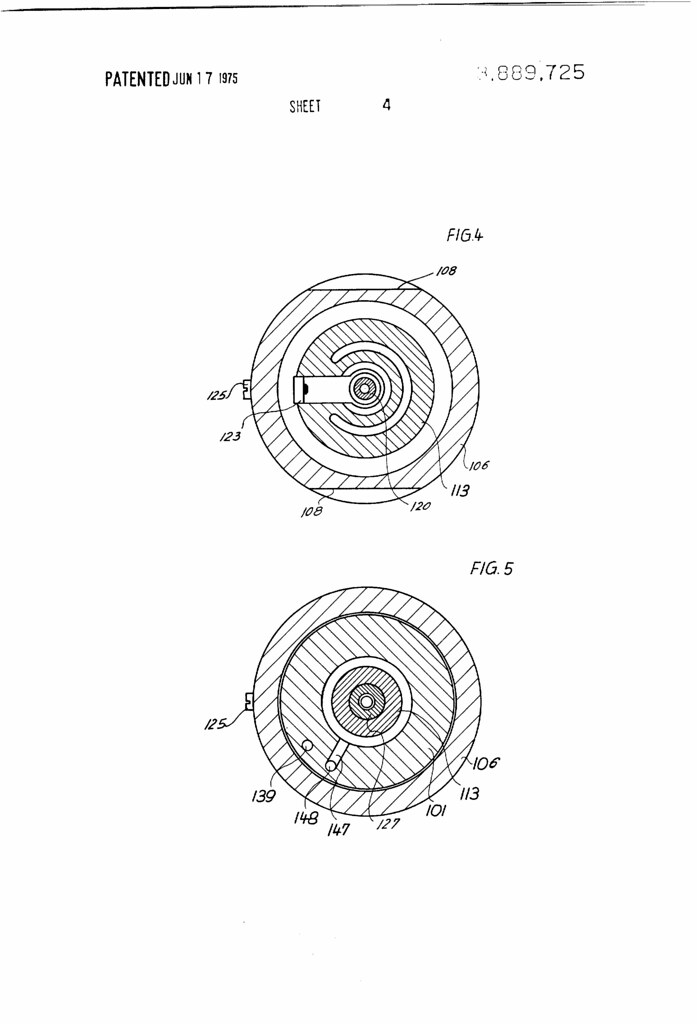 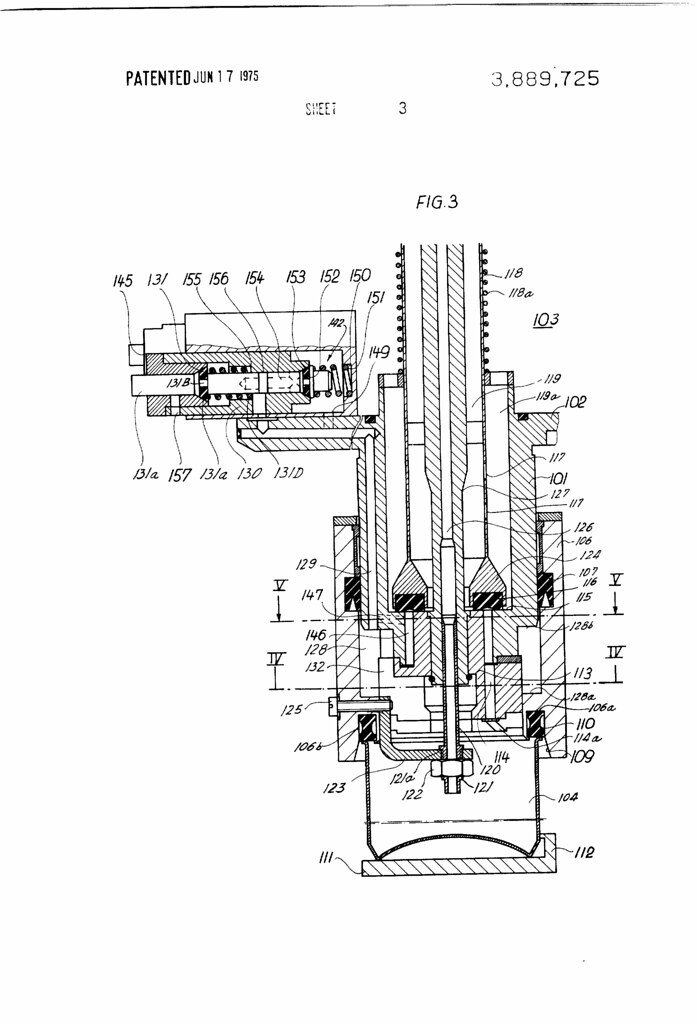