Today in 1997, US Patent 5676369 A was issued, an invention of Mark Keathon DeWeese, for his “Method of Playing a Brewing Game.” Here’s the Abstract:

A method of playing a board game related to brewing procedures and the science of brewing. The game includes a board having an endless path divided into a plurality of continuous spaces including a starting space and spaces with indicia upon them corresponding to hops, barley, yeast, brewing science and speciality beer styles. At least two players start by moving their playing pieces along a path according to a roll of the die. Upon landing on a space, a player must pick a card corresponding to that space. The card may require the player to correctly answer a question or may award or hinder his progress in the game. If the card requires an answer, which is correctly answered, the player is allowed to roll again and continue around the board. Upon passing the starting point the player is awarded a piece of brewery equipment. Players continue collecting brewing equipment while moving around the board. Play is terminated when a player receives all of the equipment necessary to operate a brewery.

The finished game was released. I have a copy of it, though I don’t recall where I got it. I think I only tried it one time, and I honestly don’t remember how it played, which I suppose in and of itself isn’t a ringing endorsement. 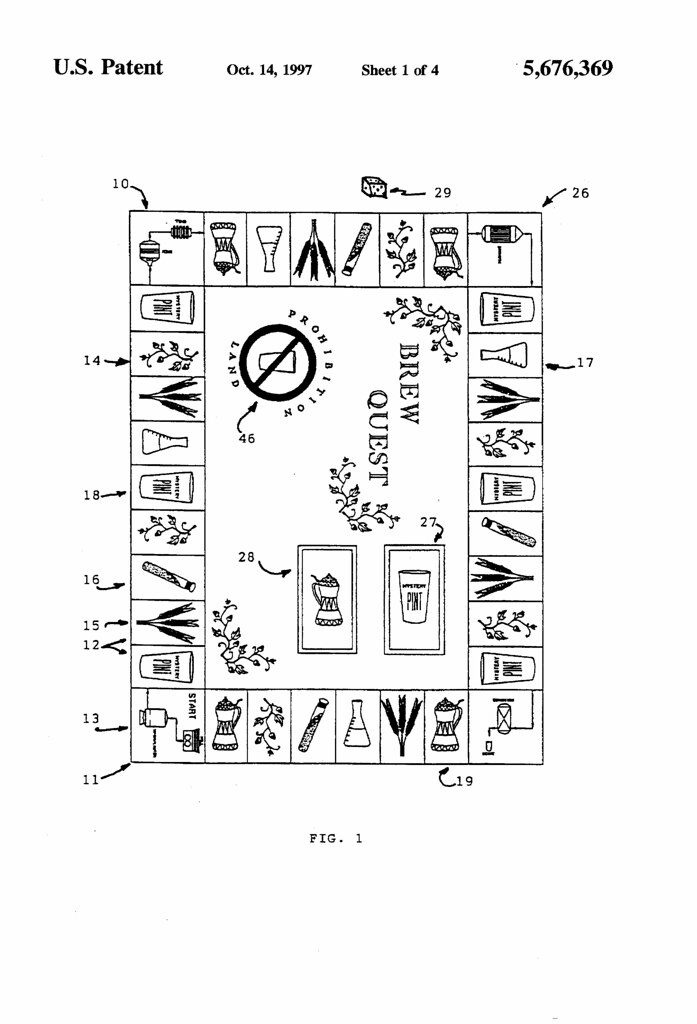 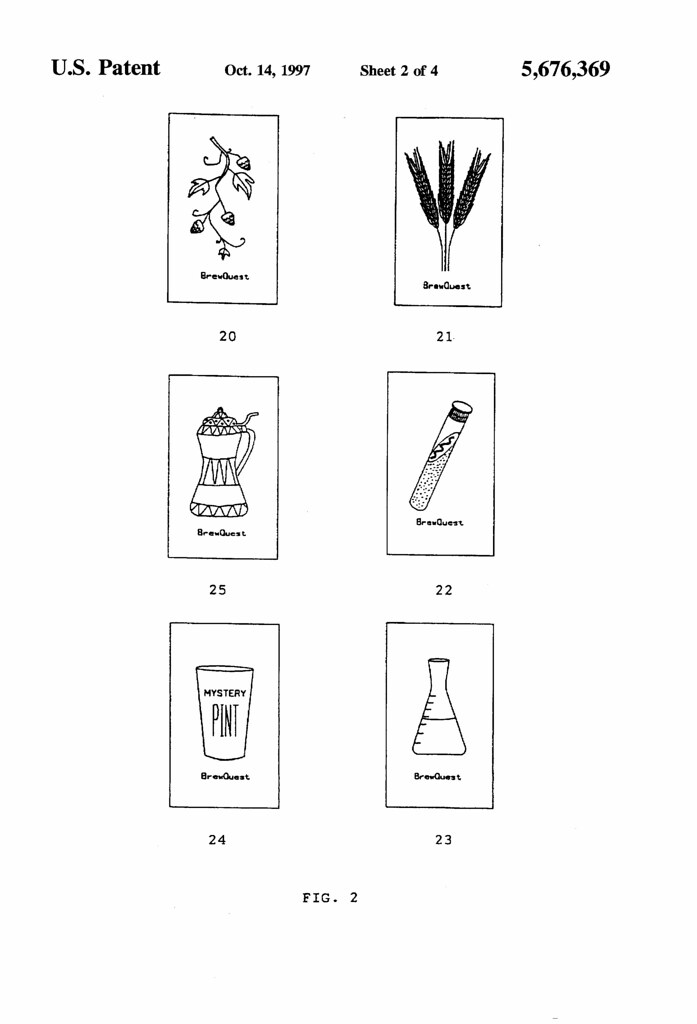 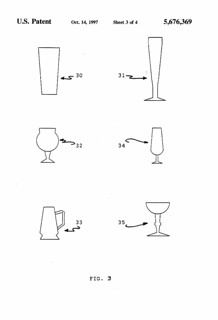 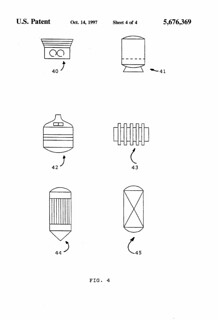