Its grandparent was Galena hops, but it doesn’t appear to have been subsequently named and made available commercially. FreshHops mentions it only briefly with not much more information than the patent application. 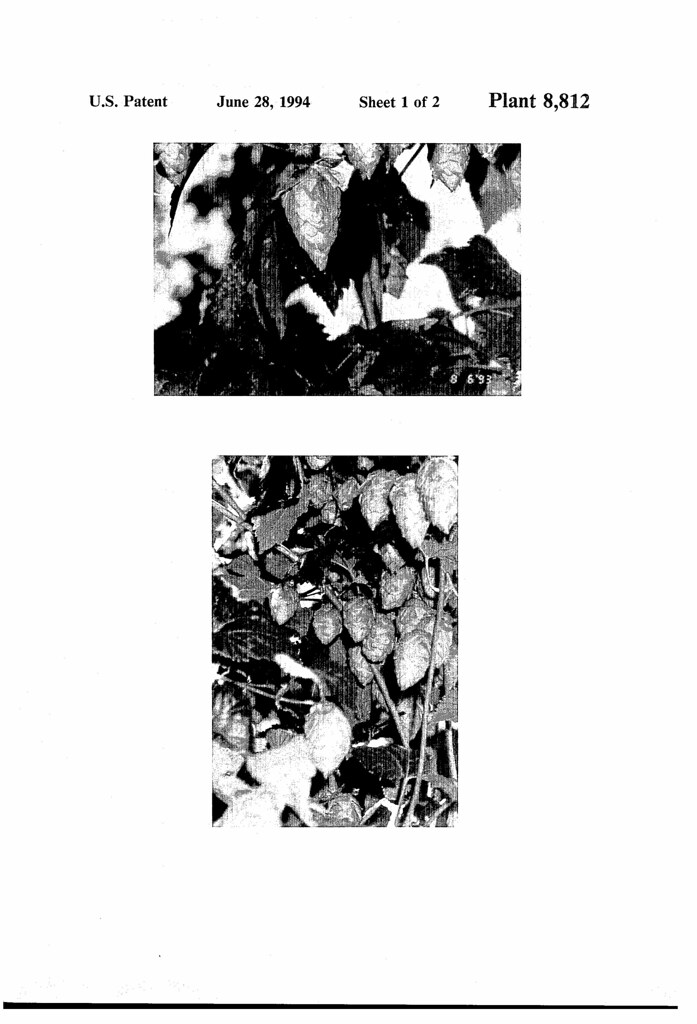 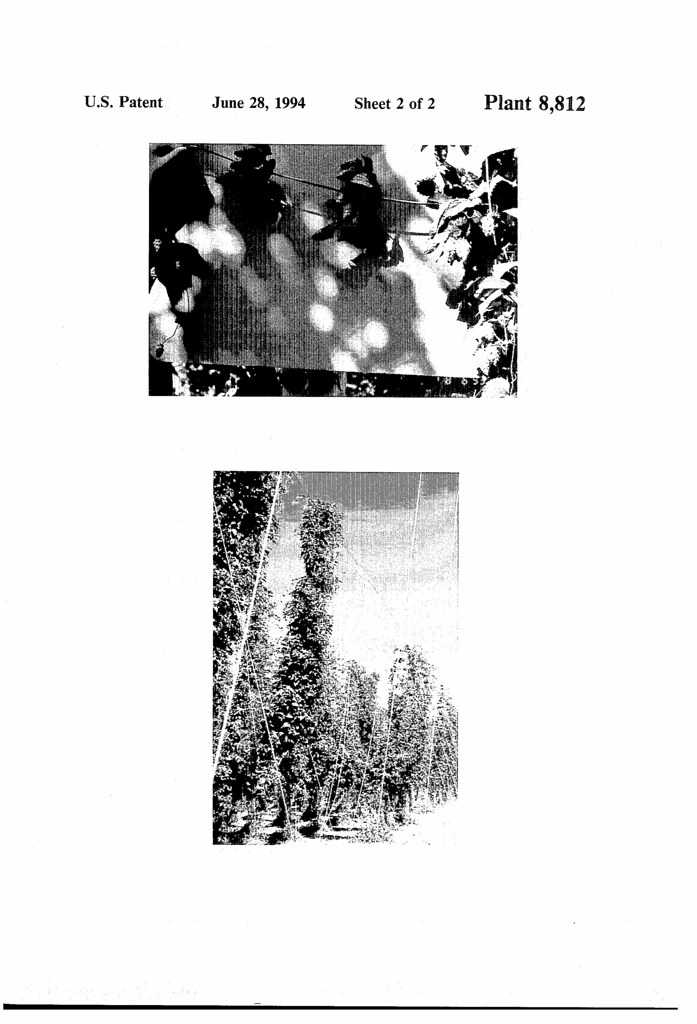