Just hearing the word “Sheboygan” brings a smile to my face. I don’t know why exactly — and I certainly mean no disrespect to the town’s residents — but it’s just one of the words. The name is believed to be a Chippewa word, probably meaning “a noise underground,” or “river disappearing underground,” though some scholars think it may have meant “perforated object, as a pipe stem.” It just makes me laugh every time I hear it. 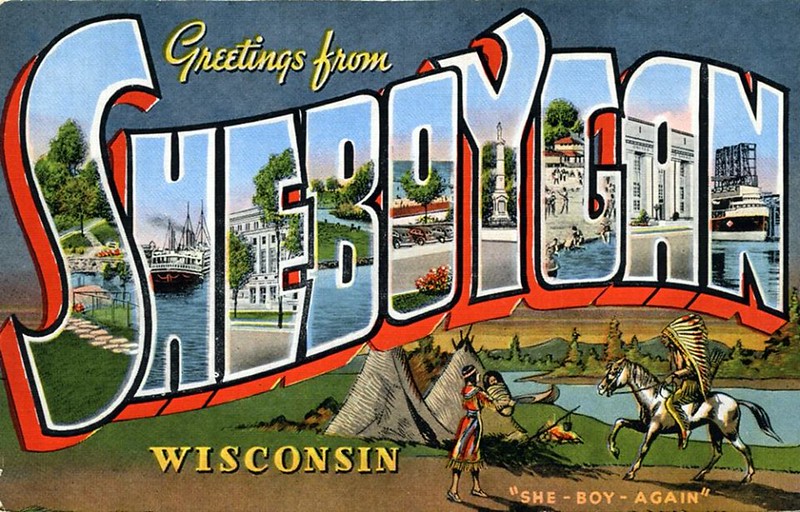 In the wonderful Billy Wilder movie “Some Like It Hot,” Josephine and Daphne (played by Tony Curtis and Jack Lemmon) went to the Sheboygan Conservatory of Music. It’s located in eastern Wisconsin along the shores of Lake Michigan. The town itself has a population of just under 50,000, or almost exactly the same as the town I live in, Novato, California. But we have only had one brewery throughout the entire history of the town. Sheboygan, by contrast, has had as many as eleven at one time throughout its own history. That’s according to Bill Wangemann’s latest column in the Sheboygan Press where he details some of the breweries that have operated in Sheboygan over the years. 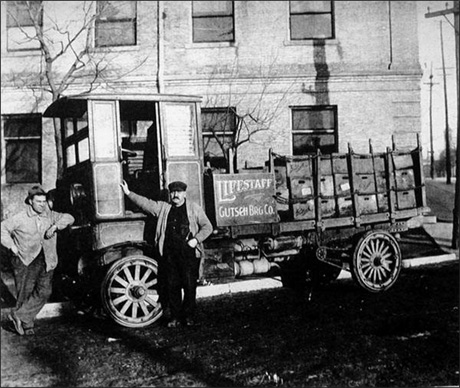