You are here: Home / Beers / Super Wager For The Super Bowl

You knew it had to happen. There’s at least one every year. Two breweries in the home city or state make a bet for whose team will win the big game, with the other’s beer as the prize. The only question is which breweries would step up.

This year, Denver’s Spangalang Brewery is throwing down the gauntlet, and Fullsteam Brewery of Durham, North Carolina has picked it up. The two breweries have wagered the outcome of next weekend’s Super Bowl on february 5, and apparently “the terms of the wager are significant for the brewers and their fans.”

On tapping day the losing brewery must hang the winning team’s flag and fly it for one week or until the beer is gone, whichever comes first.” 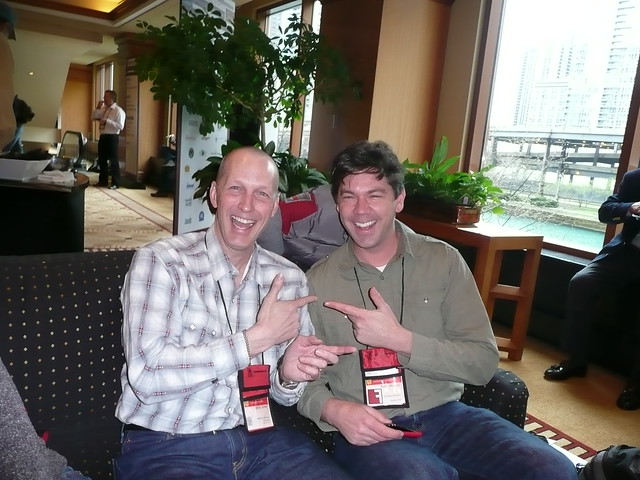 “That Panthers flag,” says Sean Lilly Wilson, founder of Fullsteam Brewery, “is going to look great hanging in the Spangalang tasting room. But we’ll send a beer recipe with some choice Carolina ingredients and flavor to help ease the pain of Denver’s loss.”

“It will be interesting to see if Cam Newtown can sport his 1000-watt smile with Von Miller in his face,” says Spangalang co-founder and brewer Darren Boyd. “I’m thinking ‘Cam’s Kryptonite’ would be a good name for the beer recipe we send to North Carolina.” 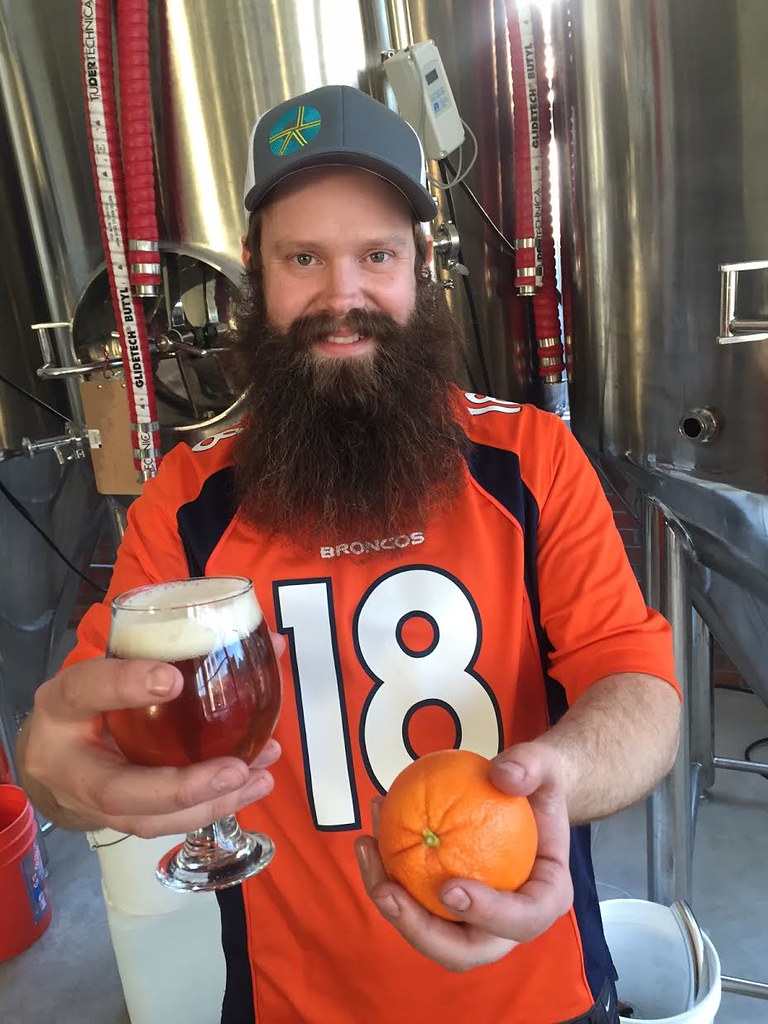 Each brewery will be asking its social media followers to suggest beer styles, local ingredients and names for the winning beers.

On February 5, the Friday before the Super Bowl, each brewery will release a special pre-game beer to rally local fans.

Spangalang will bring back Orange Crushsicle, which it debuted prior to the Broncos defeating the New England Patriots to win the AFC crown and a place in the Super Bowl. The beer equivalent of the Dreamsicle frozen treat, Orange Crushscicle is a citrus session ale enhanced with orange juice, sweet and bitter orange peel and vanilla. Its name pays tribute to the past and current defense of the Broncos and predicted the creaming of the Patriots by the Broncos.

“Broncos fans came out in droves to try the beer last weekend,” says Spangalang brewer and co-founder Taylor Rees. “Our tap room will be a sea of orange jerseys when we tap it again.” Fullsteam will release Bless Their Heart, a twist to its recent collaboration with Charlotte-based Free Range Brewing. The beer is made with foraged juniper, North Carolina Frasier fir, and an addition of chokeberry syrup. “We thought chokeberry would be a good ingredient to use in this beer,” Wilson says, “due to Manning’s history of choking in the Super Bowl.” No matter which team wins the game, the rival brewers are comfortable with the wager. “The worst that can happen,” Boyd says, “is we let a like-minded, quality obsessed craft brewer take the lead on a beer of ours. So this is a good bet to make. Although the Panthers flag in our brewery would make us all sick.”

Founded in 2010, Fullsteam Brewery is a Durham, North Carolina production brewery and tavern inspired by the food and farm traditions of the South. The brewery aims to “pioneer the art of distinctly Southern beer” and specializes in traditional and experimental beers with a Southern sensibility. Its beers often incorporate locally farmed goods, heirloom grains, and seasonal botanicals.

May the best brewery win. 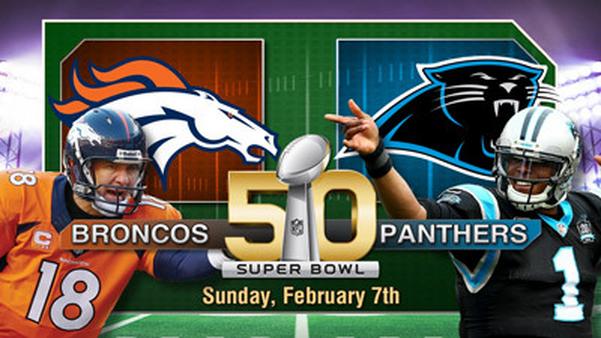