Here’s some interesting news, and a nice twist or role reversal of recent events. Florian Kuplent, the talented former Anheuser-Busch brewer, in 2011 opened the Urban Chestnut Brewery in St. Louis, after A-B was acquired by InBev. I first met Florian in Denver shortly after he’d brewed an excellent German-style hefeweizen at the Fort Collins A-B brewery. Kuplent was born in Bavaria, Germany, and also was trained as a brewer at Weihenstephan. 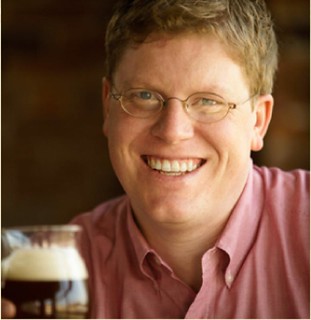 According to the St. Louis Post-Dispatch, Urban Chestnut “has acquired the Bürgerbräu Wolnzach brewery in Wolnzach, which is about 35 miles north of Munich.” That’s right, a small craft brewery has bought a German brewery. Apparently, Bürgerbräu Wolnzach closed down around six months ago, and Klupent saw an opportunity. The Post-Dispatch explains that the “St. Louis-based company plans to brew small batches of beer at the Bavarian facility in the second quarter of 2015. Financial terms of the acquisition were not disclosed.” 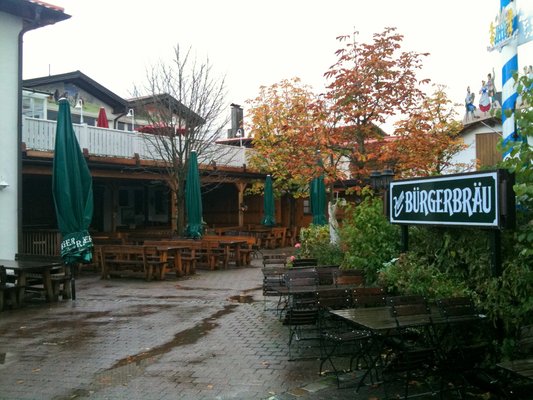