Friday’s ad is for Ballantine, from 1947. In the background the three Ballantine rings are being used to play horseshoes, while in the foreground a man who’s a dead ringer for Will Rogers in a bow tie is reaching out for a beer. The tagline, “I’ll take Ballantine Ale,” neatly works as both slogan and as a description of what’s going on in the ad. 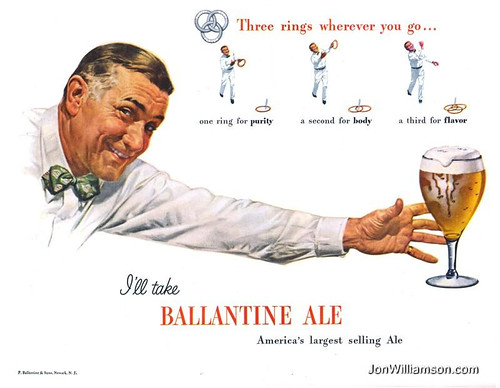 No that’s not a typo. Today’s Friday frivolity is a nice mix of drinking and math. Remember people, don’t try to figure out the quadratic formula while operating heavy machinery. Once you start deriving, it’s hard to stop. I assume this will resonate with the illiterate and math-challenged among the neo-prohibitionists. 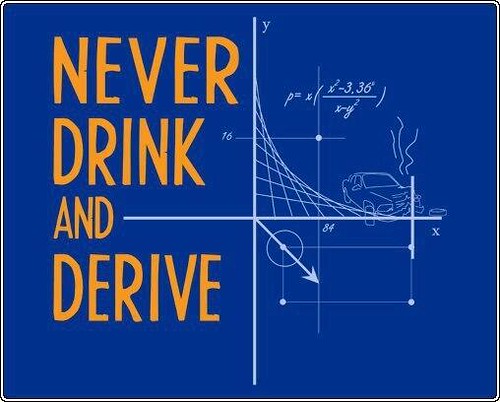 Today’s infographic is yet another beer spectrum poster, this one from Great Brewers. This one is done in a wheel format. 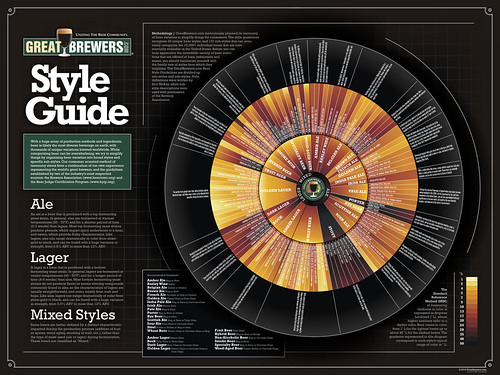