Saturday’s ad is for “Rheingold Beer,” from 1951. This ad was made for the Rheingold Brewery, which was founded by the Liebmann family in 1883 in New York, New York. At its peak, it sold 35% of all the beer in New York state. In 1963, the family sold the brewery and in was shut down in 1976. In 1940, Philip Liebmann, great-grandson of the founder, Samuel Liebmann, started the “Miss Rheingold” pageant as the centerpiece of its marketing campaign. Beer drinkers voted each year on the young lady who would be featured as Miss Rheingold in advertisements. In the 1940s and 1950s in New York, “the selection of Miss Rheingold was as highly anticipated as the race for the White House.” The winning model was then featured in at least twelve monthly advertisements for the brewery, beginning in 1940 and ending in 1965. Beginning in 1941, the selection of next year’s Miss Rheingold was instituted and became wildly popular in the New York Area. Elise Gammon was elected Miss Rheingold for 1951. She was born in Miami, Florida in 1930, though I was unable to find her birthday, it’s not even mentioned in her obituary when she passed away in 2014. She attended Florida State and Harcum College in Pennsylvania, before moving to new York City to pursue a modeling career. At the end of 1950, she married Edward Ory of Louisiana. The pair met on the television show “Blind Date.” As far as I can tell that marriage didn’t last very long because in her obituary, it only mentioned she later moved back to Miami and met and married Fatio O’Hearn Dunham, I think around 1964, and they had four children together, eventually settling in Lakeland in 1980. In this ad, from December, she’s wishing everyone a Seasons Greetings and posing with one of Santa’s reindeer. 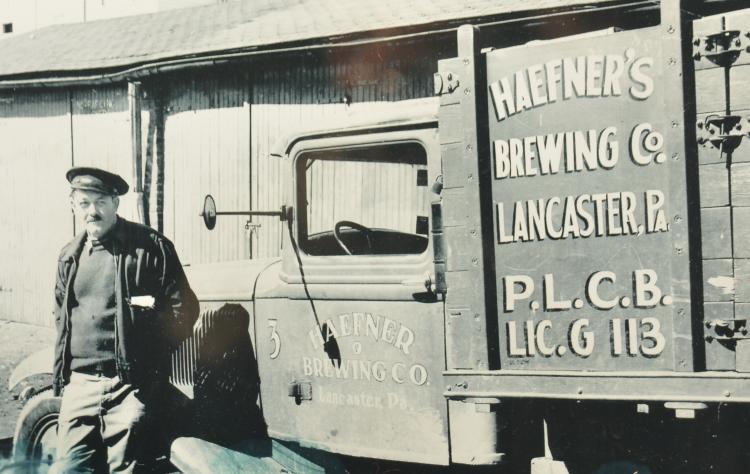 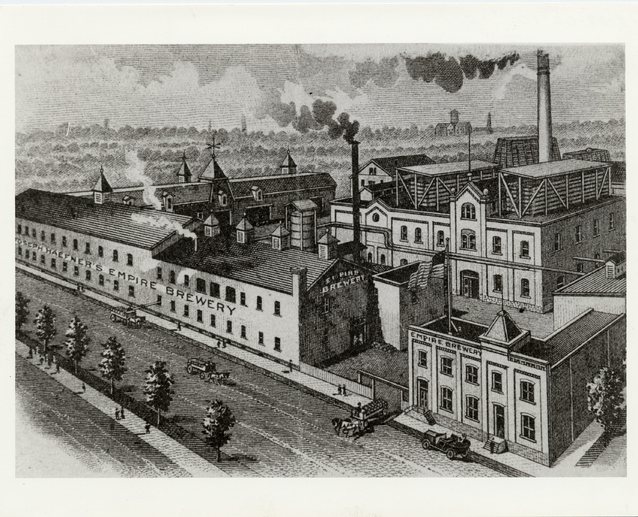 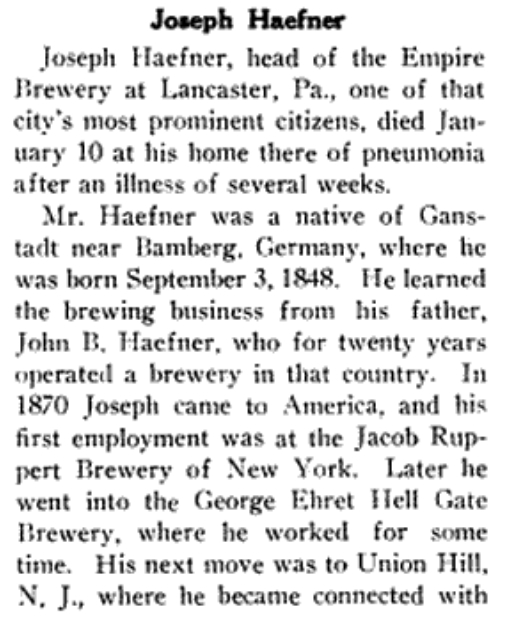 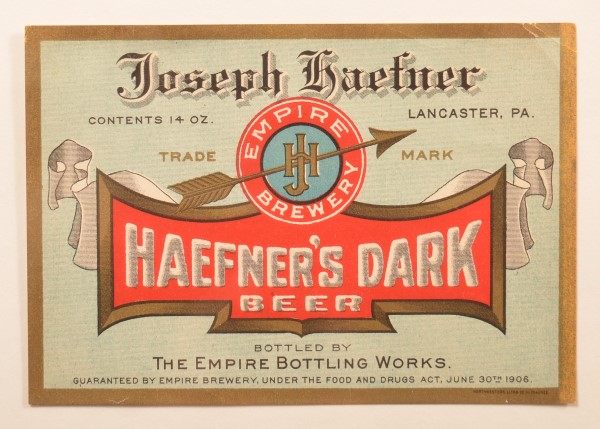 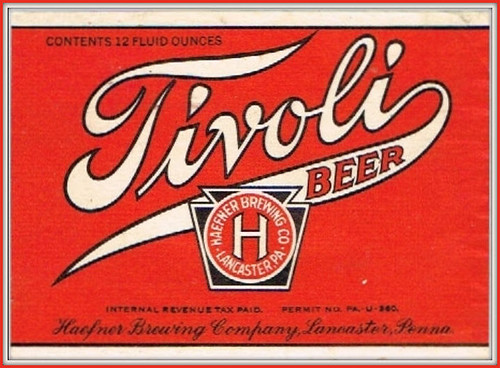 Today is the birthday of George Isaiah Amsdell (September 3, 1820-February 17, 1906). He was born in upstate New York and founded the George I Amsdell Brewery in 1854, when he was 27, in Albany. His brother joined the firm three years later, renaming it the Amsdell Bros. Brewery. But in 1892, his brother Theodore left the business and it reverted to the George I. Amsdell Brewery. After his death in 1906, the family soldiered on, but in 1912 the name changed again to the Amsdell-Kirchner Brewing Co., suggesting a new partner, and in 1916 it became the Citizens’ Brewing Corp. before closing for good in 1920.

This biography of Amsdell is from “New York State Men: Biographic Studies and Character Portraits,” published in 1910:

“Brewer, was born at Kinderhook, Columbia County, N.Y., September 3, 1820. [Sources vary on the year of his birth. Some also cite 1825 or 1827; and at least one claims he was born the 2nd rather than Sep. 3.] He attended a boarding school at Chatham, and at the age of eleven he removed to New York and resumed his studies at a private academy at Bloomingdale. In 1843 he removed to Albany and connected himself with his father’s brewery business in the town of Guilderland, Albany county. In 1851 he formed a copartnership with his brother, Theodore M., under the firm name of Amsdell Brothers, and established a prosperous brewery in Albany. In October, 1892, the firm was dissolved, George I. continuing the business and establishing a branch in New York city under the management of his son, George H. Mr. Amsdell was vice-presidnet of the old Albany City Bank in 1865 and was a trustee of the Albany City Savings Institution at the time of his death. He was Alderman of the old Ninth Ward of Albany during the Civil War, and was one of the committee to raise men and funds for the Union army. He was member of Co., B, Albany Continentals, and the Tenth Regiment N.G.S.N.Y. Mr. Amsdell was of English descent, and on his mother’s side traced his ancestry to the Pilgrim band of the Mayflower. His father, William Amsdell, came to America in 1818, settled in Albany in 1820, where he died in 1870. Mr. George I. Amsdell died February 17, 1906.”

Here’s is Amsdell’s obituary from the New York Times:

You can also read a different take on the brewery’s history at Drink Drank with Albany Ale: The Brothers Amsdell and also more generally at the Albany Ale Project.