The Chicago Tribune reported this morning that Anheuser-Busch InBev, who five years ago bought Goose Island Brewing, the production facility and the brand — but not the brewpubs — has announced the purchase of the original brewpub on Chicago’s Clybourn. Founder “John Hall said AB InBev was unable to buy the brewpub under Illinois law at the time of the first sale, in 2011, but also didn’t have much interest. ‘They didn’t understand the value, which they do now,’ he said.” Neither the price or terms were revealed, but apparently “Goose Island’s Fulton Street brewery will become the parent company of the brewpub on Clybourn, which Hall started in 1988 after a career in the corrugated box industry.” In December, the Wrigleyville brewpub closed, meaning ABI will now owns the entire Goose Island kit and kaboodle. 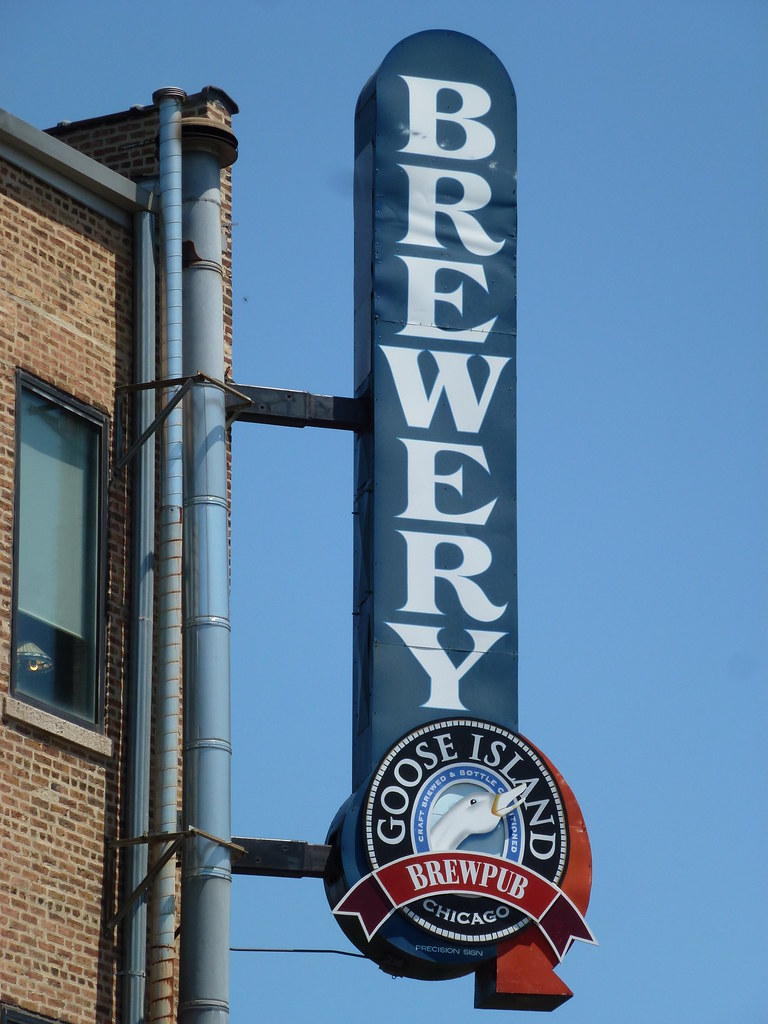