Two months ago I tried to kick off Typology Tuesday with American Barleywine. Last month it was Bock. For the month of March, we’ll be highlighting Irish-Style Dry Stout.

But two months in, I have to admit that there’s only a very small number of people interested in participating in the same way as the Sessions. As I said in the original post this was something I was interested in doing, and if there were others who felt similarly, then great. So given that it’s probably just me, instead of trying to make it one day, instead I’ll make an announcement on the first Tuesday, and then whoever wants to write about that style can do so whenever they want over the next month.

So anytime before April 5, write a post on Irish-Style Dry Stout. You can essentially write about whatever you like, with the only proviso being it should have something to do with the featured type of beer. After your post is published, please let me know it’s up so I can include it in the subsequent round-up. You can send me the URL to your post either by leaving a comment here, or even by including the hashtag #Typology in a tweet. 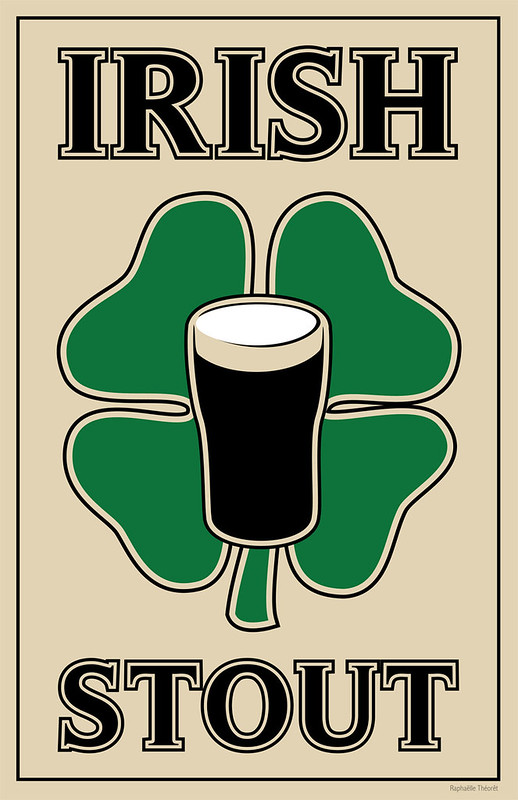