You are here: Home / Beers / The Battle Over Beer Label Approval

The Daily Beast had an interesting profile of Kent “Battle” Martin, the person responsible for approving every single beer label at the Alcohol and Tobacco Tax and Trade Bureau, or TTB, in Meet the Beer Bottle Dictator. I’d heard of Martin — um, Battle, I mean — before, but didn’t realize he was the only person approving or denying label applications. I think I assumed he was simply part of a larger staff. I can’t say having a single person in charge of interpreting a fairly vague set of laws in a particularly good idea. There have been some very strange, seemingly nonsensical and contradictory decisions over the years, and I’d always thought that was because those were made by various people interpreting the regulations differently, the way the California ABC does, or the arbitrary way that movie ratings are given. I have to say, I don’t think that should be left to just one individual, no matter how dedicated or hard-working, as Battle apparently is, according to the article. 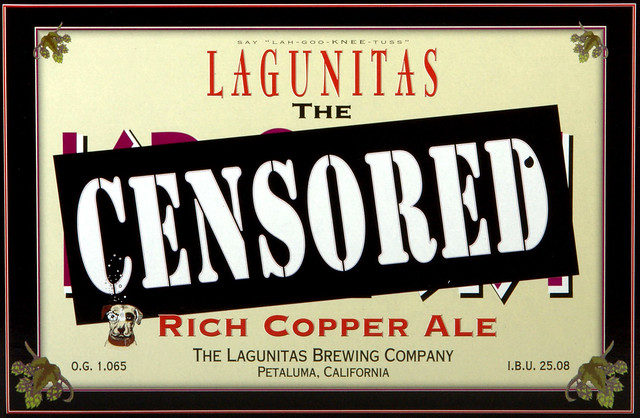