Today is my friend Arne Johnson’s 57th birthday. Arne was the head brewer at Marin Brewing in Larkspur, California, until it closed earlier this year, and is now brewing at their sister brewery in Novato, Moylan’s Brewing. Arne makes some great beers and is a terrific person to boot. And more recently, he and some friends opened The Cooler in San Leandro. Join me in wishing Arne a very happy birthday. 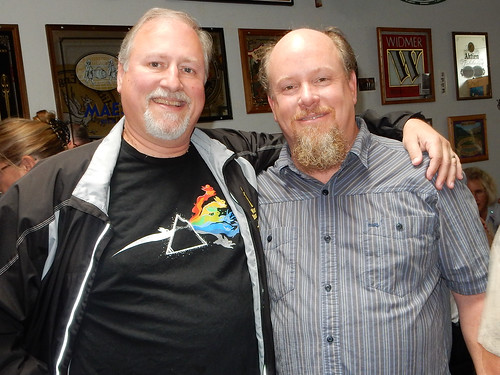