Today is the 49th birthday of fellow beer writer and brewery owner Christian DeBenedetti. In 2011, he wrote The Great American Ale Trail and you can check out a lot of his other work online. His latest project is building a brewery on his family’s property, Springbrook Farm, and it’s called the Wolves & People Farmhouse Brewery. Join me in wishing Christian a very happy birthday. 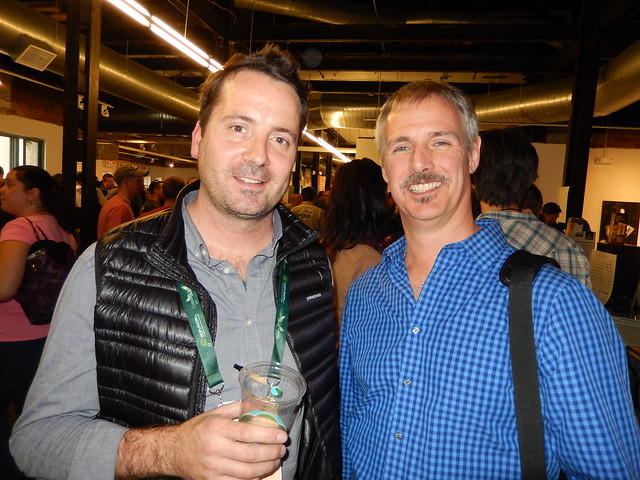 Christian with Stephen Beaumont at the Denver Rare Beer Tasting in 2013. 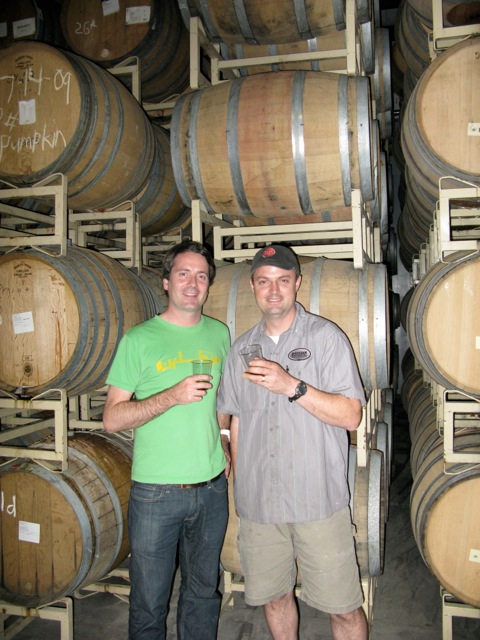 With Vinnie Cilurzo in the barrel room during a visit to Russian River Brewing. 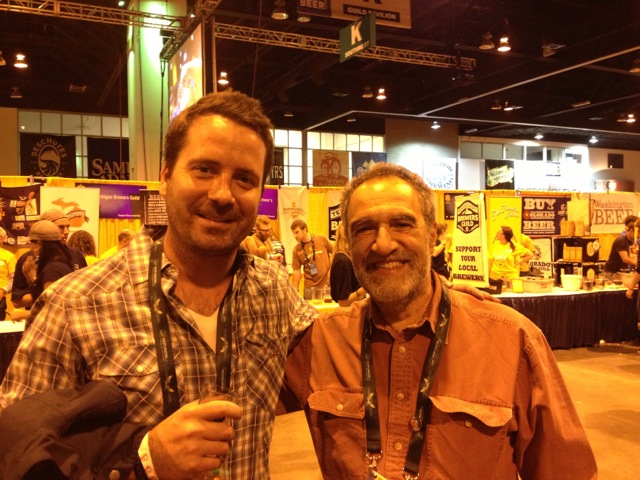 With Charlie Papazian at GABF. 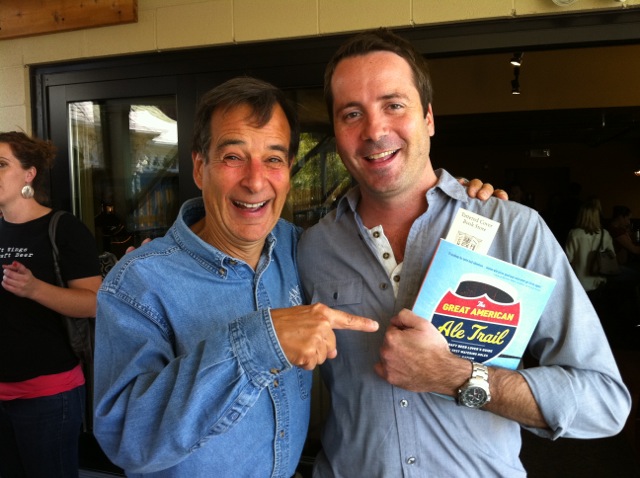 With Jim Koch at Ale House at Amato’s for the book release party for the Great American Ale Trail, during GABF in 2011. 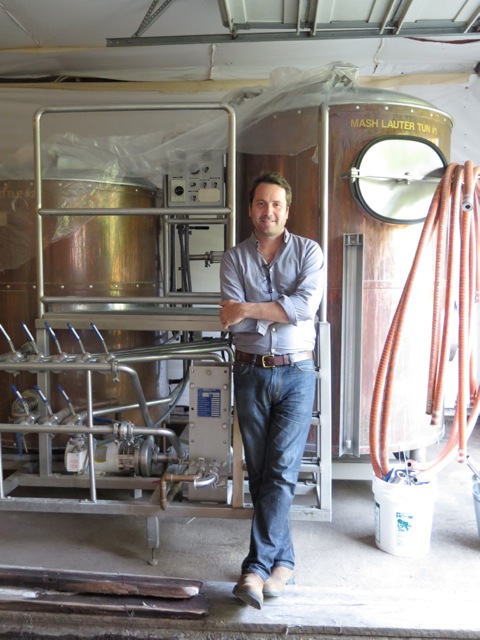 In front of the brewhouse at Wolves & People Farmhouse Brewery, his brewery.