Today is the 63rd birthday of Vic Kralj, who is the co-owner of The Bistro in Hayward, California. Celebrator publisher Tom Dalldorf used to own the Bistro, which was originally a wine bar that Tom re-invented for beer, and then Vic and Cynthia bought it from Tom (with one deadbeat in between) and set it on its present course. Vic added the IPA Festival, then championed Double IPA with a second festival, helping it get style recognition. The Double IPA Festival also became one of the anchors for SF Beer Week. He also does a Wood-Aged Beer Festival and something with fresh hops. Vic’s a great person who I’ve gotten to know pretty well, especially since he’s been on the Celebrator Tasting Panel since the early 2000s. Join me in wishing Vic a very happy birthday. 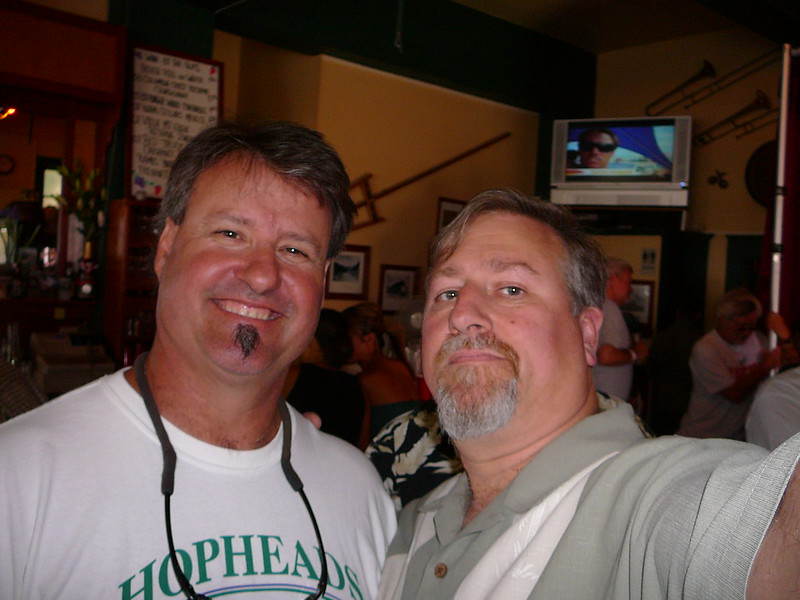 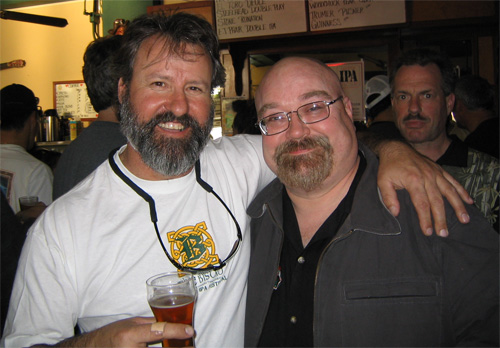 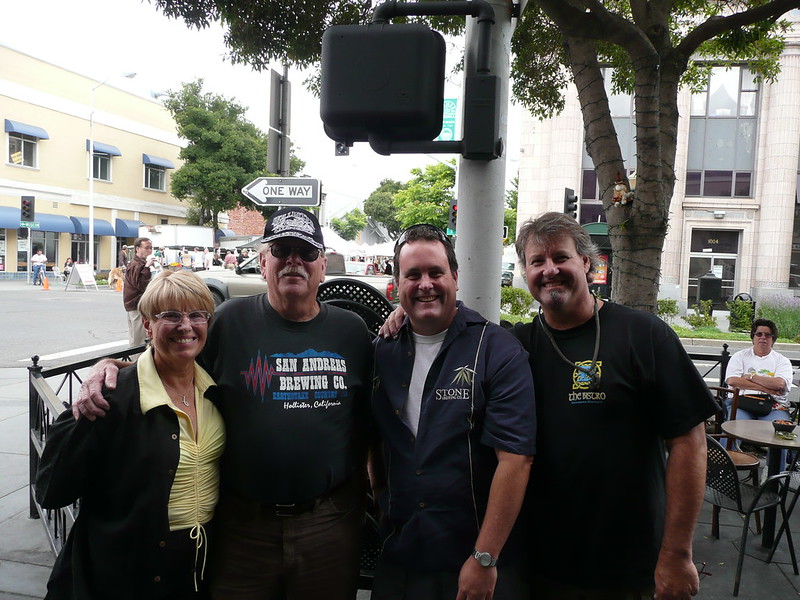 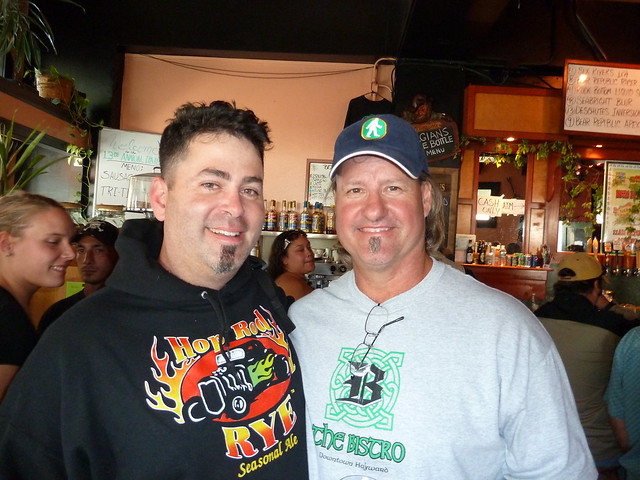 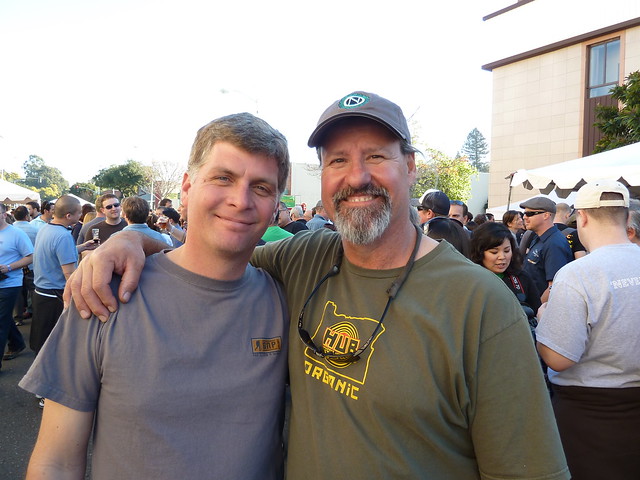