Today is the birthday of Jim Patton (February 24, 1953-October 23, 2012). He was a founder of the Abita Brewing Co. in 1986, the first microbrewery in the south, and one of the earliest anywhere. This is from his Wikipedia entry:

He was an anthropologist and craft beer brewer. He was considered one of the pioneers in the craft beer brewing industry. He was one of the founders of the Abita Brewing Company in Abita Springs, Louisiana. He also brewed beer for Key West Brewery and Wynwood Brewing in Miami, Florida. Patton’s first career was as a cultural anthropologist. He received a doctorate in the subject from Washington and Lee University. His specialty was Andean agricultural economics. Patton taught at Southeastern Louisiana University in Hammond, Louisiana and Xavier University of Louisiana. He eventually quit those jobs to become a full-time brewer. Patton co-founded the Abita Brewing Company in 1986. The first Abita Beer debuted on July 4 that same year in New Orleans and Mandeville, Louisiana. Abita Brewing Company was the first craft brewery to open in the South. Patton was instrumental in creating many of the recipes for the beers that Abita still produces today. Patton sold his share in the Abita Brewing Company in 1997 and co-founded the Zea Rotisserie and Brewery where he was also the brewmaster. Later, he would brew beer for Key West Brewery and Wynwood Brewery in Miami, Florida. Patton was also interested in wine making and worked for wineries in California and Oregon. Jim Patton died in Miami on October 23, 2012. 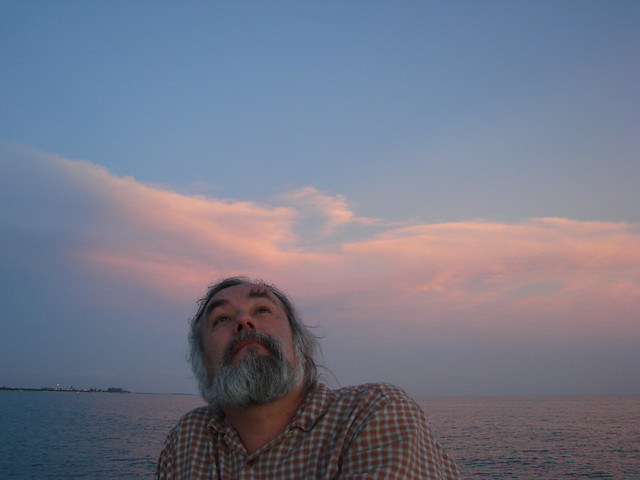 And this is his obituary from the Miami New Times:

Born February 24, 1953, Patton earned a bachelors degree from Carleton College in Northfield, Minnesota, where he met his wife of 42 years. His first career was in professorship, earning a doctorate in cultural anthropology from Washington and Lee University in St. Louis, where he was a Dougherty Fellow specializing in Andean agricultural economics.

In 1980, Patton took a break from academia to visit friends in Abita Springs, Louisiana for the New Orleans Jazz and Heritage Festival. Soon after he moved to teach at Southeastern and Xavier universities in southern Louisiana.

Patton made an abrupt career change, deciding to leave the “politics in the teaching” to become a full-time brewer, applying his research skills and business acumen to start a company that would become among the cornerstones of the craft beer movement in the United States.

“One thing my academic background did teach me was research and study,” Patton told the Spartanburg Herald-Journal in 1994.

Abita Brewing Company debuted its first beer on July 4, 1986, and brewed only 1,500 barrels that year. Patton sold the brewery in 1998, but his legacy continued in the recipes for Abita’s flagship beers: Purple Haze, Turbo Dog, Amber, Andygator and Abita root beer. In 2011, Abita brewed over 130,000 barrels, and their product is available in 46 states, making it synonymous with Louisiana and one of the most widely distributed craft beers in the U.S.

After leaving Abita, Patton continued his entrepreneurship and brewing knowledge to co-found Zea Rotisserie, a chain of brewpubs in New Orleans, where he was also a brewmaster.

Patton went on to brew for Key West Brewery. A San Francisco native, he also returned to northern California to study wine, taking distance learning courses through University of California-Davis. He was an avid wine maker, working for wineries in Oregon and California.

Earlier this year, Patton responded to Brignoni’s ad on probrewer.com seeking a brewmaster. Patton came aboard with Wynwood Brewing in late September. Patton settled into an apartment in the Wynwood district of Miami, where he was attracted by the arts and street culture.

When WBC opens later this year or early 2013, it will be the first production craft brewery to open in the city of Miami since Wagner Brewing Company in 1934.

Patton was an avid explorer and Sierra Club member. As a teenager he explored the mountains of his native California on foot, bike and cross-country skiing. In his twenties he hiked the Inca Trail, exploring Patagonia and the caves of of the Maya mountains. He was a champion for peace and passionate defender of wild places and sustainability.

He was a man of many locations throughout the U.S., traversing between Washington state, California, New Orleans, Key West and Miami, keeping an intimate connection to each place.

“I just had a real desire to get back into brewing,” Patton told Short Order earlier this month. “I looked into a lot of places. I really enjoy start-ups because they get my mind going and engaged. Miami is just open territory for craft beer. Not a lot of local stuff is going on here, compared to Seattle, where there are 30 craft breweries in the city. Miami is a place where we could go in and get some recognition.”

“I am more determined than ever to take this project open and thrive,” Brignoni says. “WBC wasn’t just my dream, it was Jim’s too and there is no better way to honor him than by doing so. So I ask you all to cheers today in Jim’s name.”

He is survived by his mother, Peggy, his wife, Kathleen, his daughter, Kathryn, his son, Will, and his two sisters, Amy and Betty. 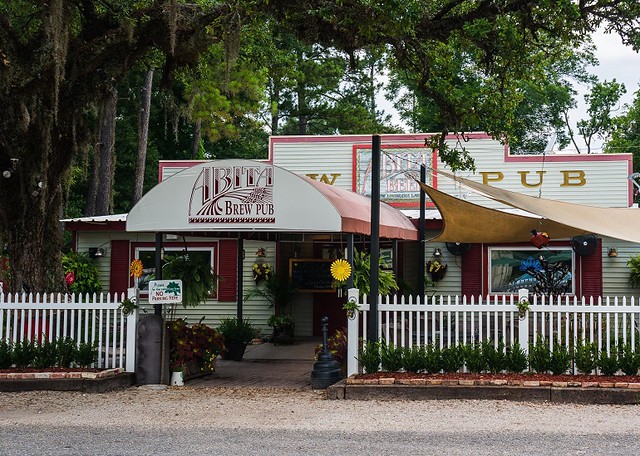 And this is from NOLA:

Jim Patton, a pioneer in the American craft beer brewing movement and a founder of Abita Brewing Co. and Zea Rotisserie & Brewery, died Oct. 23 in Miami, where he was helping to start a new brewery. He was 59.

An avid home brewer, Patton was a founding partner in the Abita Brewing Co. in Abita Springs. Taking advantage of the town’s famous artesian waters, he launched the company at a time when Americans were first developing a taste for indie craft brews. When its first beers debuted on July 4, 1986, Abita was just the 13th craft brewery to open in the United States and the first in the South.

“The first night we rolled out with a beer, we had one bar in New Orleans and one bar in Mandeville that carried it,” Patton recalled last month to writer David Minsky of Miami’s New Times newspaper. “We got some of the local television media in there, and they had some pictures of people dancing on the bar, and you just can’t buy that.”

Crafting beer intrigued him, Patton said in the article, because it was a “blend of science and art.”

Patton left Abita when he realized he was spending more time behind a desk than in the brewery, he told New Times. “I opened a brewery because I wanted to brew. Eight years later I was sitting in an office talking to distributors and bankers and that’s not what I wanted to do.”

After Abita, Patton was a co-founder and brewmaster of Zea Rotisserie & Brewery, and was brewmaster at Key West Brewery in Florida. Recently, he became involved with the launch of Wynwood Brewing Co., a craft brewer in Miami.

But beer wasn’t his only love. Patton also enjoyed making wine at his home on Lopez Island, in the San Juan Islands of Washington state, and he worked at several wineries in Oregon and California, Kathleen Patton said.

Before he got in the beer business, Patton was an anthropologist and taught at several universities, including Southeastern Louisiana and Xavier. He earned a doctorate in cultural anthropology as a Dougherty Fellow at Washington University and specialized in Andean agricultural economics.

A California native, Patton loved the outdoors and hiked, biked and cross-country skied throughout his teenage years. “In his 20s, he hiked the Inca Trail, explored Patagonia, and journeyed into the caves of the Maya mountains,” Kathleen Patton said by email Thursday night. “Recently he sailed the waters of the Florida Keys and hiked and kayaked extensively in his beloved great Pacific Northwest.”

He met Kathleen in 1970 during their first week of classes at Carleton College.

In addition to Kathleen, Patton is survived by his daughter Kathryn Braidwood Patton of Seattle, Wash; his son, William Anselm Patton, of Lopez Island, Wash.; his mother and two sisters 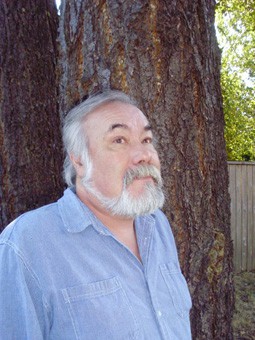