Today is the birthday of John Schneider (May 16, 1833-February 28, 1907). Schneider was born in Bavaria, and made his way to America in 1852. He settled initially in Cleveland, and worked all of his life as a journeyman brewer around Ohio and Western Pennsylvania. Late in life he became “a stockholder in the Standard Brewing Co.” of Cleveland, and was named director and 2nd president.

Brewery History has reprinted an autobiography Schneider wrote around 1904 and it’s an interesting read. 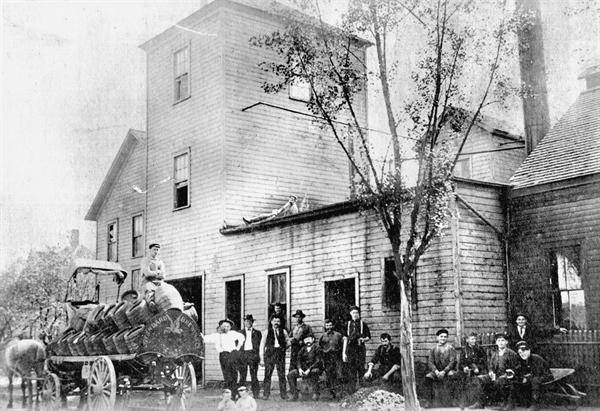 Peared Creation also has a nice history of the Standard Brewing Co., which was founded in 1904, when Schnedier began his association with the brewery. 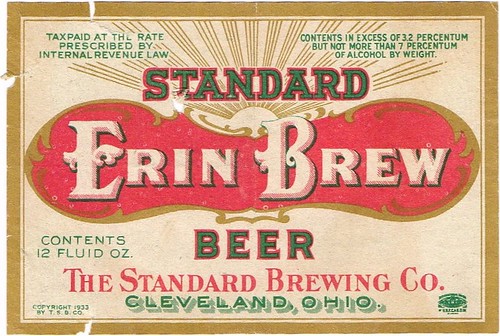