Today is the birthday of German-born Joseph P. Junk (January 15, 1841-February 17, 1887) who emigrated to the U.S. in 1868, and in 1883 opened the eponymous Joseph Junk Brewery in Chicago, Illinois. Unfortunately, he died just a few years later, in 1887, and his widow, Magdalena Junk, took over management of the brewery, renaming it Junk’s Brewery and then the Jos. Junk Brewery, which it remained until 1909. She increased production from around 4,000 barrels to 45,000 barrels of lager beer. 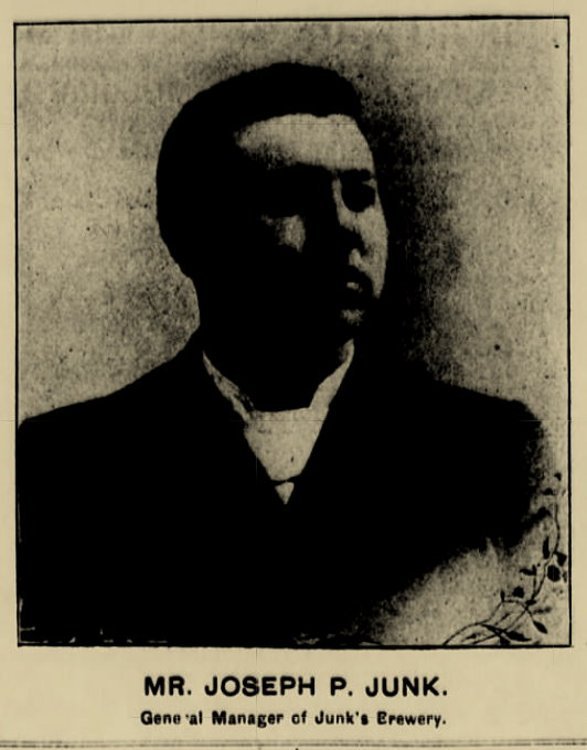 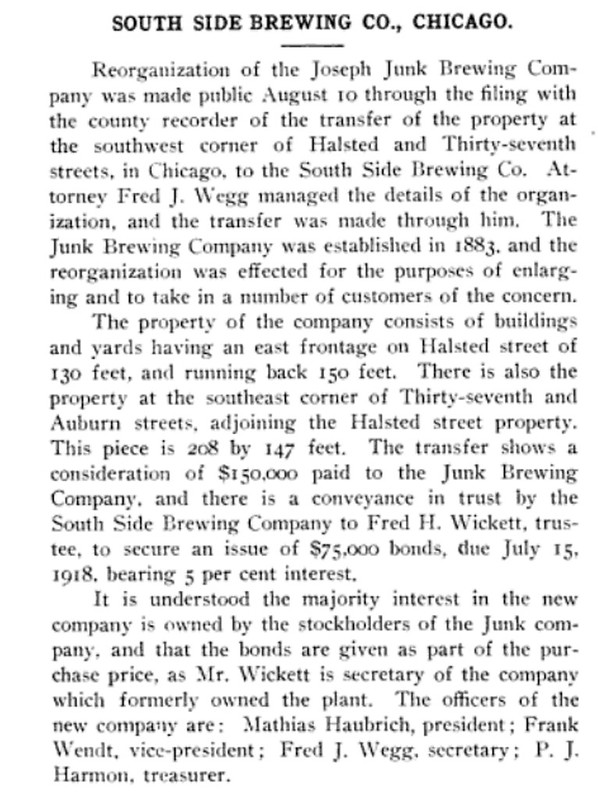 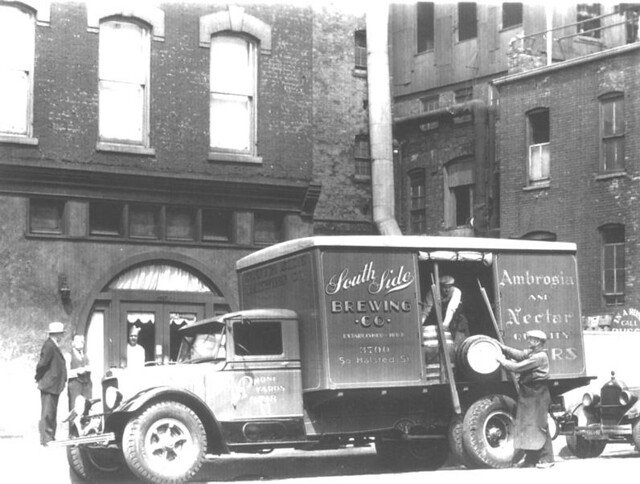 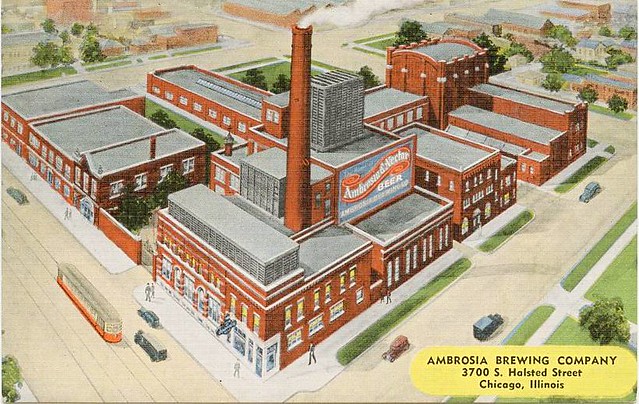 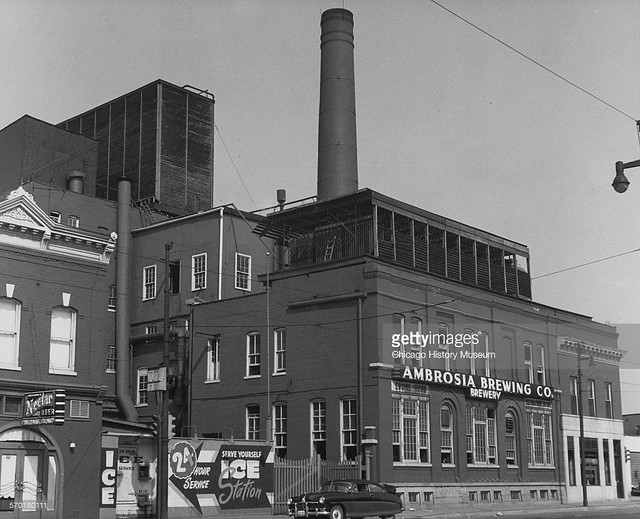 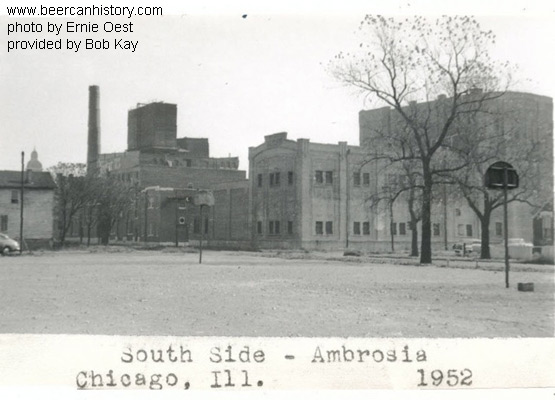