The Jester King Craft Brewery in Austin, Texas, is my new hero, but then I’m a fan of their Don Quixote kind of crazy. The windmill they’re currently tilting at is the Texas Alcoholic Beverage Commission (TABC).

Like most states, and the Federal government, most of the laws regarding alcohol were written in the months following the passage of the 21st Amendment, which ended Prohibition. Unfortunately, most laws and especially regulations, are rarely updated or amended. And while that may be fine for most laws, after 78 years the beer landscape in America is vastly different than it was when the regulations were implemented. Then, the different kinds of beer being made were significantly more modest than today. A lot of the laws that currently govern how beer is defined, sold, distributed and labeled are incredibly antiquated.

I didn’t know specifically how bad it was in Texas, but I was certainly aware of the federal regs and several other states that have similar inconsistencies between their regulations and reality. Essentially, these laws make it mandatory that brewers lie about what their beer is and/or force them to omit information that consumers would undoubtedly find useful. So Jester King, and two other unnamed co-plaintiffs, is suing the TABC in federal court. 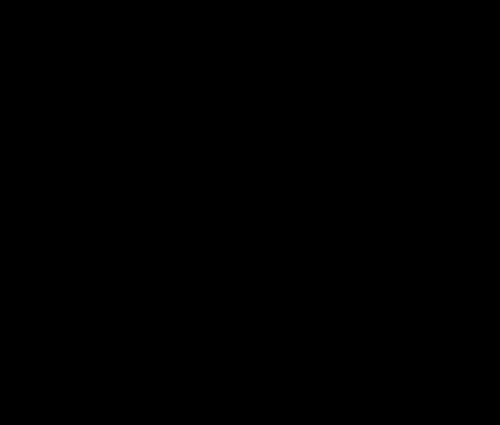 Below is their press release explaining what they’re trying to do:

Jester King Craft brewery, maker of artisan farmhouse ales in the beautiful Texas Hill Country on the outskirts of Austin, has filed suit against the Texas Alcoholic Beverage Commission (TABC). On Wednesday, attorneys representing Jester King Craft Brewery and two other co-plaintiffs filed a motion for summary judgment in federal court asking that the case be decided in our favor.

We have sued the TABC because we believe that its Code violates our rights under the 1st and 14th Amendments to the Constitution of the United States. Under the Code, we are not allowed to tell the beer drinking public where our beer is sold. We are also not permitted to use accurate terms to describe our beers. We are often forced to choose either to label them inaccurately or not to make beers that we would like to brew. Under the bizarre, antiquated naming system mandated by the TABC Code, we have to call everything we brew over 4% alcohol by weight (ABW) “Ale” or “Malt Liquor” and everything we brew at or below 4% ABW “beer.” This results in nonsensical and somewhat comical situations where we have to call pale ale at or below 4% ABW “pale beer” and lager that is over 4% ABW “ale.” The State has arrogantly and autocratically cast aside centuries of rich brewing tradition by taking it upon itself to redefine terms that reference flavor and production method as a simple shorthand for alcoholic strength.

At the same time, the State prohibits breweries from using other terms that accurately reference alcoholic strength like “strong” or “low alcohol.” That means you will not be seeing any Belgian or American Strong Ale in Texas. Further, the State restricts the contexts in which we can communicate the actual alcohol content of our beers. We are not allowed to put the alcoholic content on anything the State considers advertising, which includes our website and social media. We are simply seeking to exercise free and truthful speech about the beer we make and strongly believe that the State has no interest in keeping you from knowing the type of beer we make, how strong it is, or where it’s sold.

Our claim under the Equal Protection Clause of the 14th Amendment, maintains that breweries, like wineries, should be able to sell their products directly to the public. Right now in Texas, we cannot sell our beer at our brewery. We can only sell beer through a retailer or distributor. When people visit Jester King and ask to buy our beer, we have to tell them, “Sorry, it’s illegal.” Brewpubs are faced with an equal and opposite restriction. They can sell beer on-site, but cannot sell beer through a retailer or distributor. Texas wineries on the other hand are allowed to sell on-site and through retailers and distributors. We are suing because the State has no rational interest in maintaining special restrictions aimed at limiting the sale of beer.

Finally, the lawsuit challenges the State’s requirement that every foreign brewery wishing to sell beer in Texas obtain its own separate license. Foreign wineries and distilleries are not burdened by this requirement. They may simply sell their products in Texas through an importer that has one license for all the wine and spirits it brings into our state. The result is that small, artisan beer makers often have their beer kept out of Texas by unduly burdensome fees.

When we started Jester King, part of our plan was to help other small, artisan brewers, from both the United States and abroad, sell their products in Texas. This is something that we remain interested in doing at some point, which is where our material interest in this part of the case comes into play. Our much larger interest, however, is in allowing Texas beer drinkers to have access to the beers that helped shape our desire to build an authentic farmhouse brewery in the Texas Hill Country and that have had a direct influence on the type of beers that we have set out to brew. Many of these beers are from small overseas breweries whose products are currently being sold elsewhere in the U.S., but not in Texas because of exorbitant licensing fees. We would like to have the ability to purchase these beers in our local market and would like for all Texas beer drinkers to be able to do the same.

We have chosen to pursue these matters in federal court after witnessing the lack of progress that has resulted from previous attempts to address the inequities of the TABC Code legislatively. During the last legislative session, there were bills aimed at giving breweries and brewpubs similar rights to Texas wineries, but these bills never even made it out of committee.

We cannot say how likely we are to succeed in this lawsuit. The State has only to show a rational basis for restricting our freedom and the freedom of beer drinkers in this matter. However, as long as there is a TABC Code in Texas that discriminates against and puts undue burdens on breweries both home and abroad, we will continue to do everything in our power to fight for a more just and free system for us and for beer drinkers in our state.

As they say, their quest is a difficult one and the likelihood of success somewhat unlikely, sad to say. But the effort of bringing attention to these problems may increase awareness of them, both in Texas and elsewhere, and long term might start down the long road to changing them and bring them in line with reality. It may be a long quest, but hopefully it’s not an impossible dream. 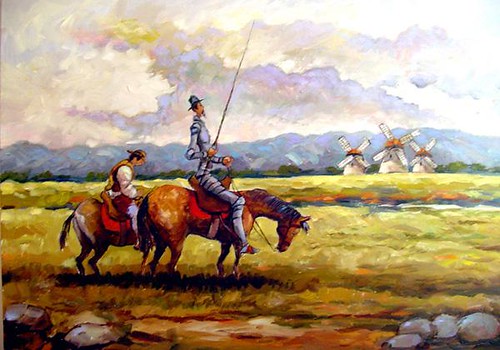 Good luck, Jester King. This kind of thing should be happening in every state.