Today in 1979, Kiribati gained their Independence from the United Kingdom. 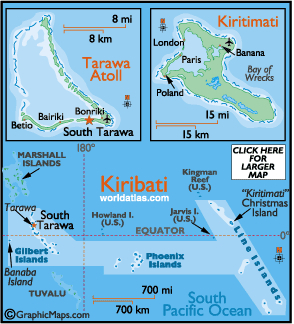 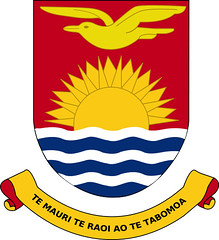 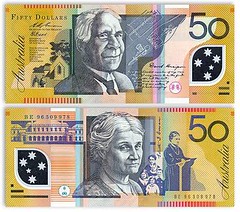 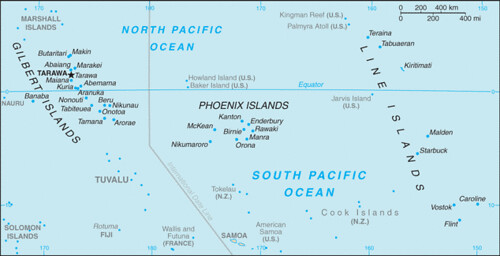 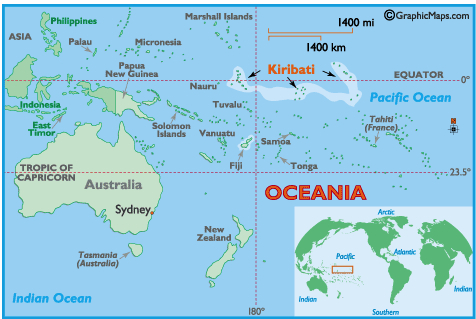