Today in 1986, the Federated States of Micronesia gained their Independence from the US-administered UN trusteeship. 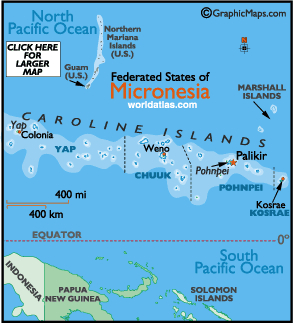 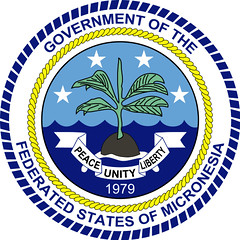 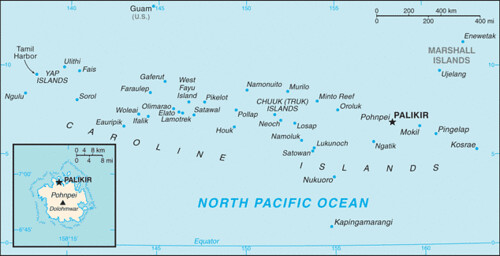 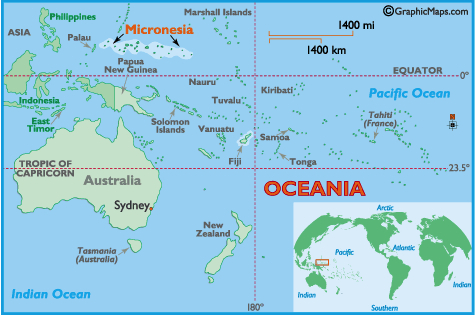