You are here: Home / Breweries / Next Session Questions The Friendliness Of Breweries

For the 107th Session, our host will be Dan Conley, who writes the brewery blog for the Community Beer Works in Buffalo, New York. For his topic, he’s asking us to consider whether breweries are our friends, or not, by bluntly asking the question. “Are breweries your friends?” Dan goes on to explain what he’s looking for in his announcement for the January Session: 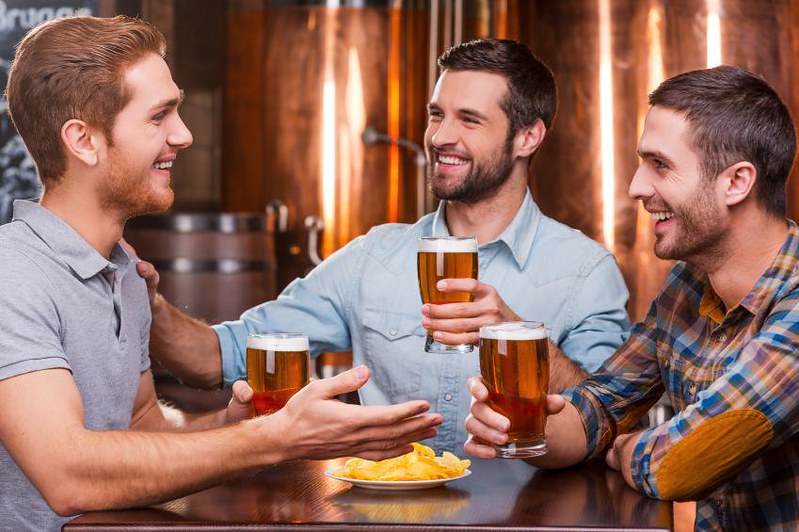 To be in business nowadays you pretty much have to have a social media presence. This is especially true in the beer world, where some breweries have basically built themselves on their personality. And yet, at the end of the day, we’re also selling you something.

I believe this is the first Session to be hosted by a brewery rather than beer blogger. [It’s not, but he’s correct that there haven’t been many. Ed.] How do you feel about that? Do you want your feeds clear of businesses, or do you like when a brewery engages with people? Can you think of anyone who does it particularly well, or poorly? As the person who does our social media, which I think is very good (although not quite good enough), I struggle with this problem. I’m on both sides, and rather than come to any sort of conclusion of my own I thought I would make all of you write about it. 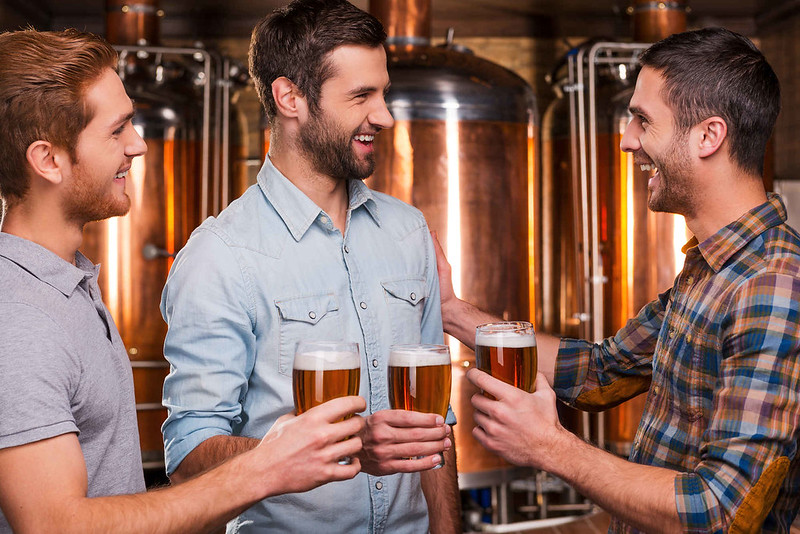 So what do you think? Are breweries in the friend zone? Should they be? Should they stay at arm’s length from their customers? Or somewhere in between? To participate in the January Session, leave the link to your post in a comment to the original announcement or tag them on Twitter at @communitybeer with your post on or before Friday, January 1. And please note that the first Friday of the month of January is the very first day of the new year. Given the revelry of the night before, it may be easy to overlook so you may want to tackle it before popping the cork on 2015. 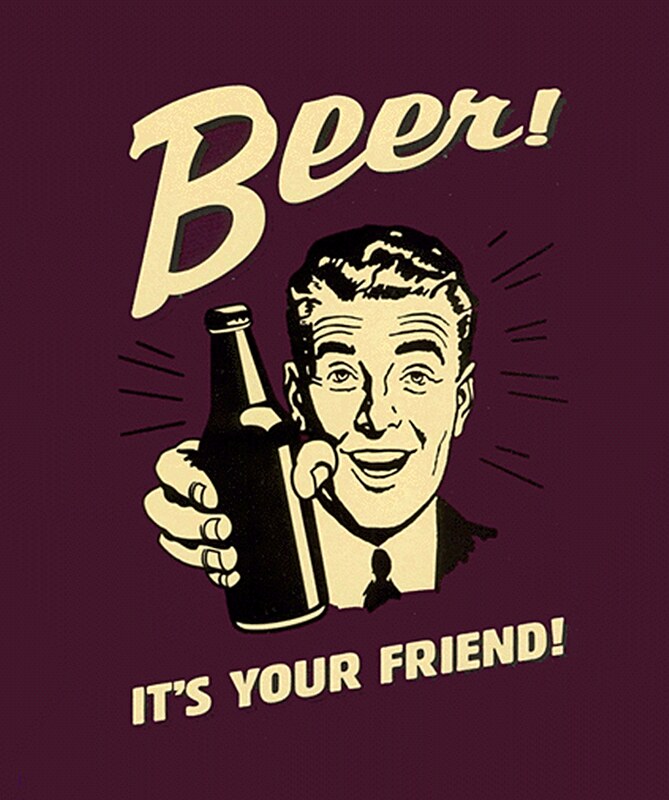