Today in 1980, US Patent 1087120 A1 was issued, an invention of Walter T. Nagodawithana and Janet M. Cuzner, assigned to the Jos. Schlitz Brewing Company, for their “Method of Fermenting.” Here’s the Abstract: 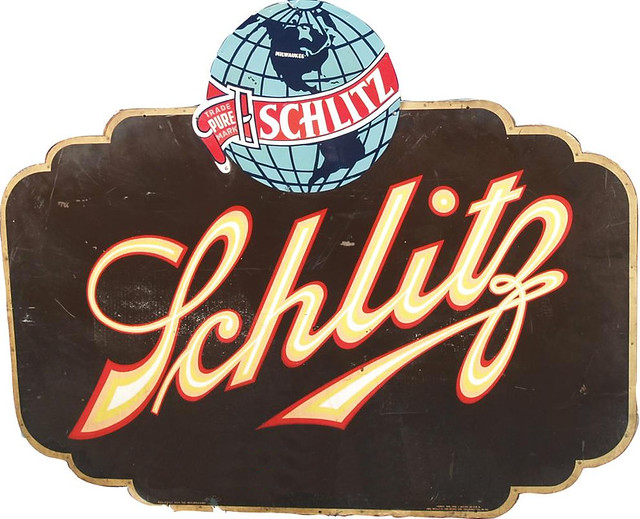