Today in 1957, US Patent 2816032 A was issued, an invention of Willy Heyer, for his “Method of Preparing a Hops Powder.” There’s no Abstract, although in the description it includes this summary:

The present invention relates to a method of preparing a hops powder by extracting natural or fresh hops with the aid of an alkaline solvent. A hops powder prepared by the method according to the invention has an application as a base material in the making of beer.

According to the invention, the hops is extracted in a brewing wort of 4 to 6 percent and softened brewing water, the hydrogen ion concentration (pH number) being adjusted from 8.0 to 8.3. With the pH number maintained within this range, an optimum yield of iso-humulone is obtained, which substance is of prime importance in regard to the making of beer, said substance being obtained as a transformation product of humulone which latter is soluble in wort and beer to a very slight extent only.

According to a specific object of the invention the desired pH number of between 8.0 and 8.3 is adjusted by the addition of alkaline salts. Substances particularly suitable for this purpose are soda lye, soda, potash and in the case of boiling under pressure, salt of ammonium. One major object of the invention is to be seen in the fact that the pH number, once it ‘has been adjusted to a value between 8.0 and 8.3, is stabilized by a buffer substance contained in the wort. A suitable buffer substance, is for example a solvent of potassium-sodium phosphate. A buffer substance of this type may be relied upon to maintain substantially constant the pH number which may take any value between 8.0 and 8.3, the use r of the butter substance preventing the pH number from exceeding its upper limiting value, thus preventing any undesirable formation of humulinic acid.

The adjustment of the pH number between 8.0 and 8.3 may be performed, according to the invention, by titrimetric or electrometric methods. 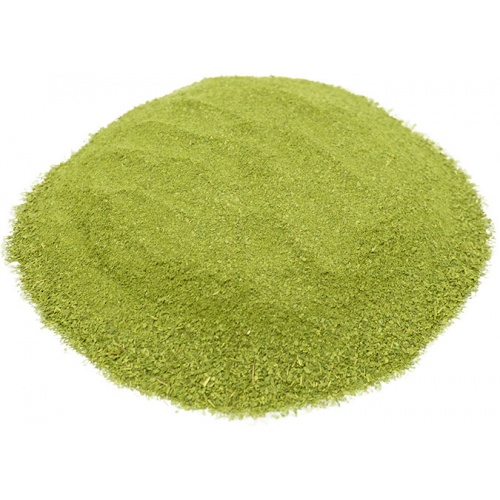