Today in 1975, US Patent 3905522 A was issued, an invention of Mack S. Johnston, assigned to Draft Systems, for his “Keg Tapping Device.” Here’s the Abstract: 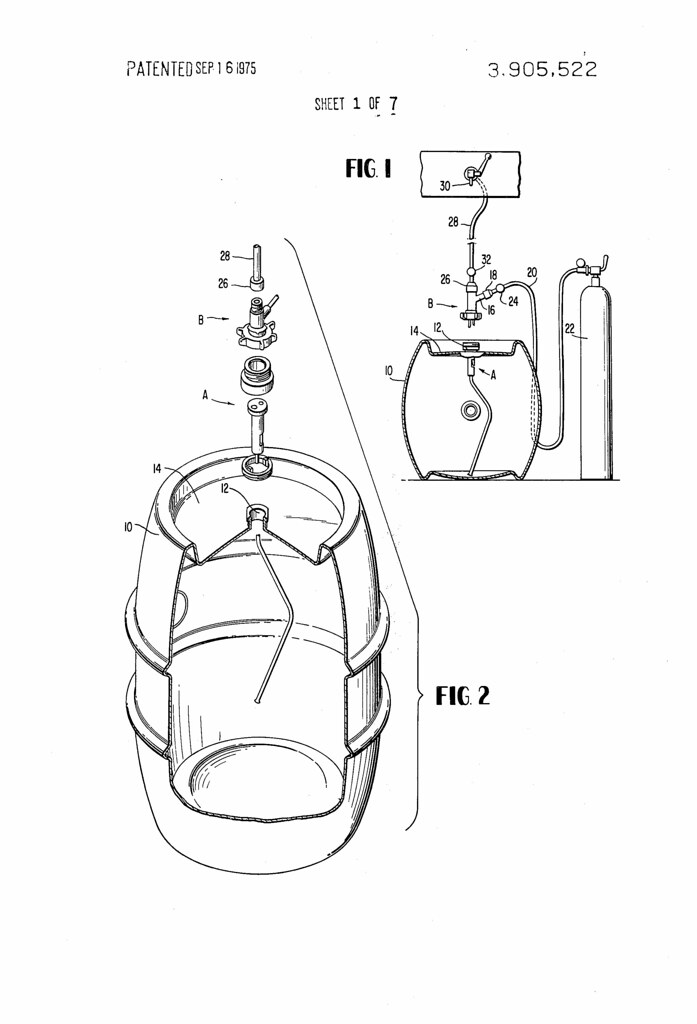 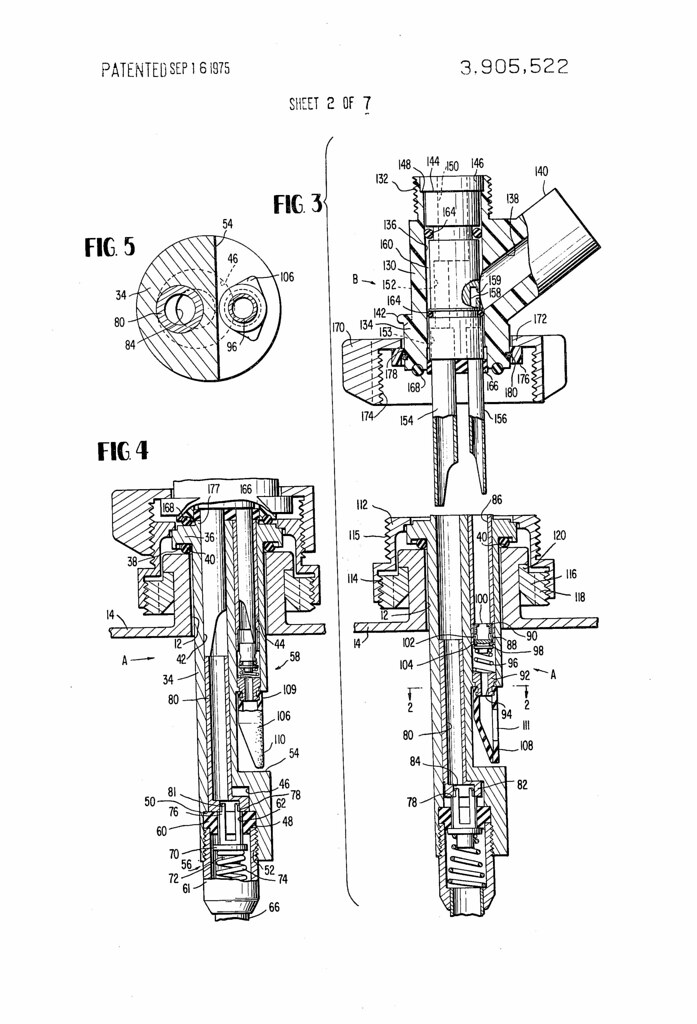 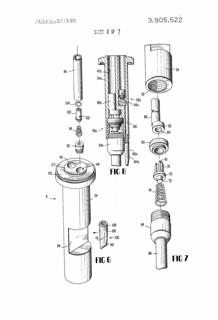 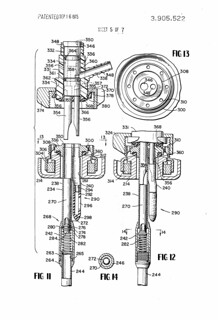 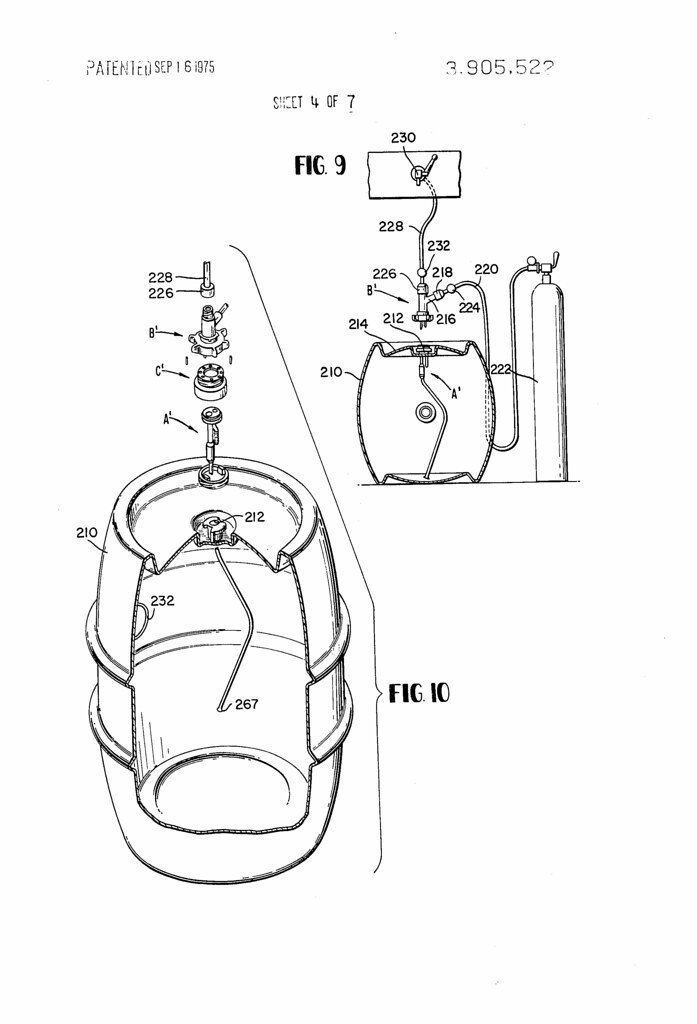 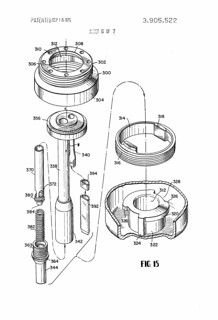 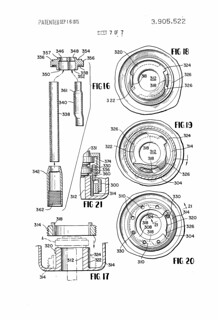