A seal for use on a container such as a beverage or food storage container and more specifically such as a soft drink, beer, or soup can where the seal prevents contamination of the rim or lip, trough and area adjacent to and surrounding the drinking aperture as well as between the drinking aperture and the nearest rim. The seal covers the inner surface of the rim but does not restrict use of 6-pack rings or the like, nor does the seal interfere with stacking of the cans. The seal further includes a peel tab. 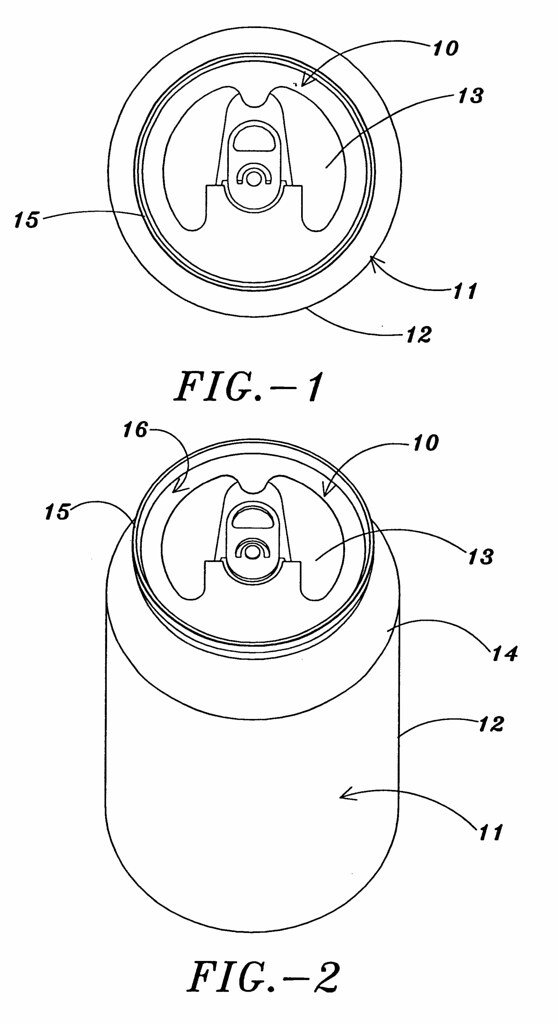 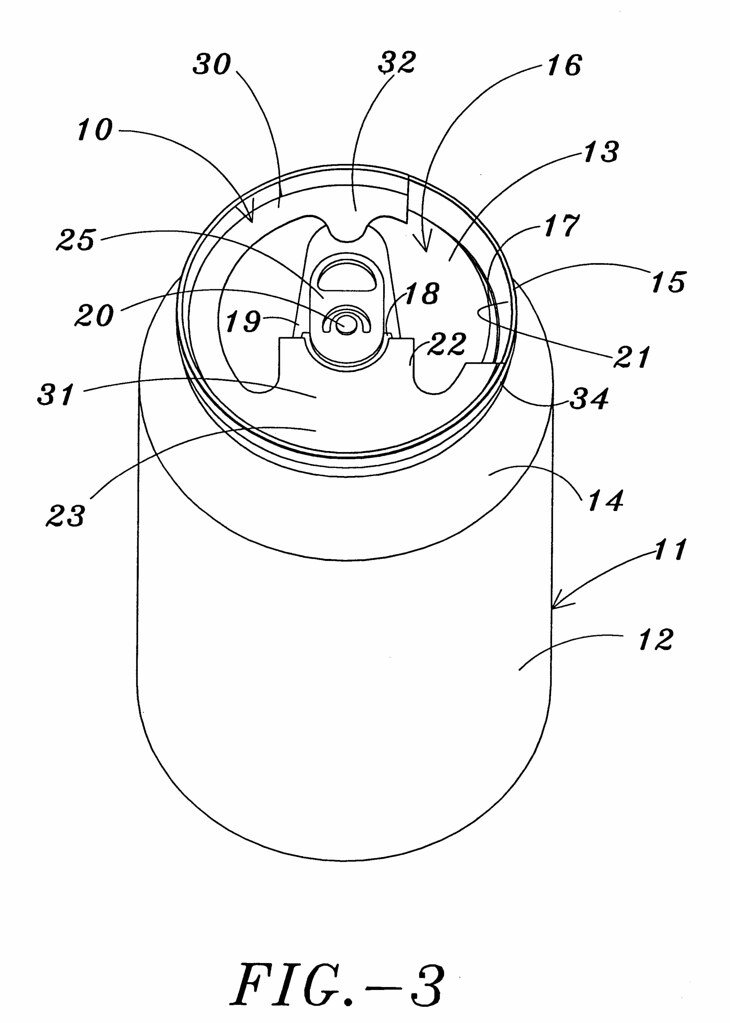 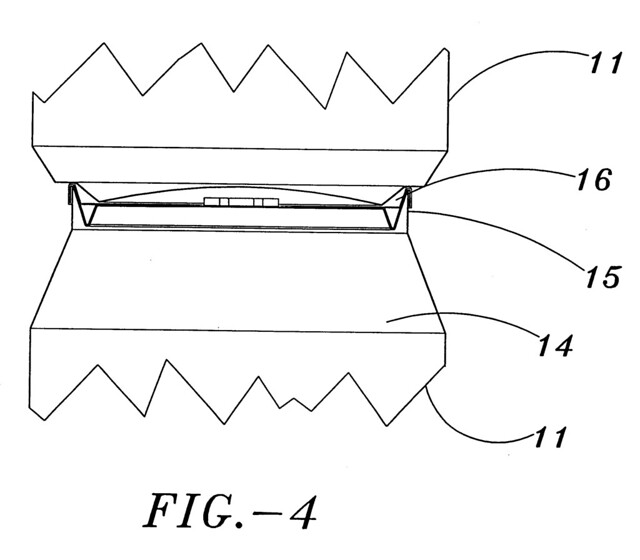