Today in 2012, US Patent 8250968 B2 was issued, an invention of Dietmar Lohner, Christian Wetzl and Robert Gruber, assigned to Krones Ag, for their “Wort Copper with an External Boiler.” Here’s the Abstract: 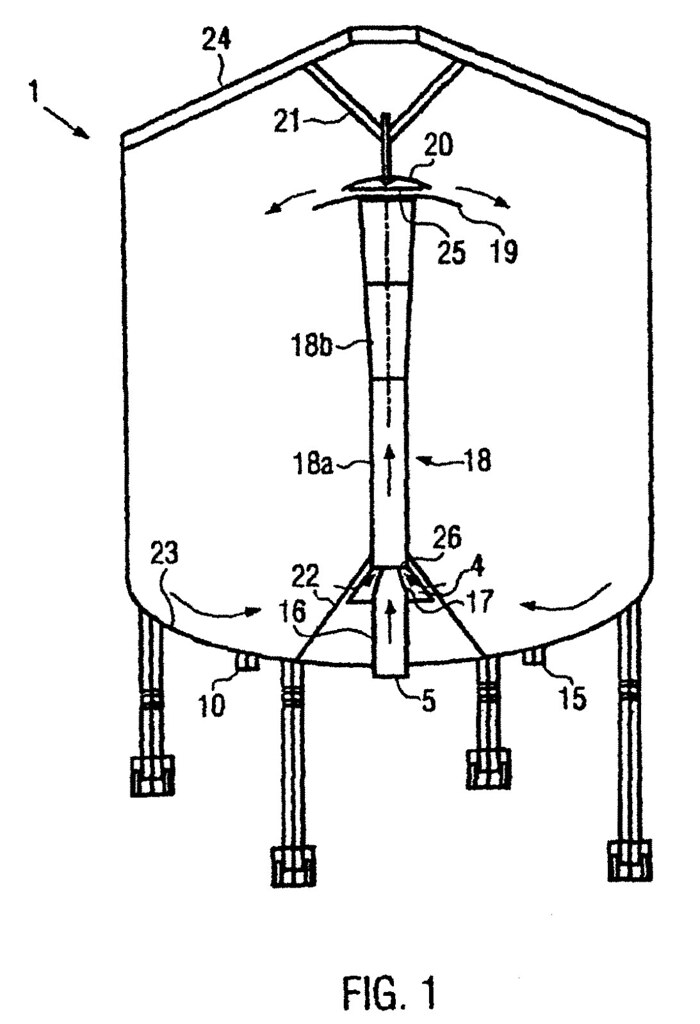 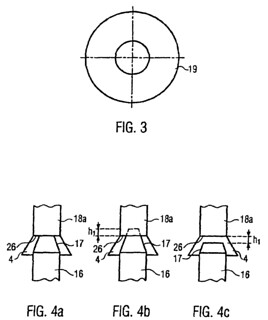