Today in 1999, US Patent EP 0668347 B1 was issued, an invention of Martin Widhopf, assigned to Anton Steinecker Entwicklungs GmbH, for his “Pan For Boiling Wort During Beer Production.” There’s no Abstract, although in the description it includes this summary: 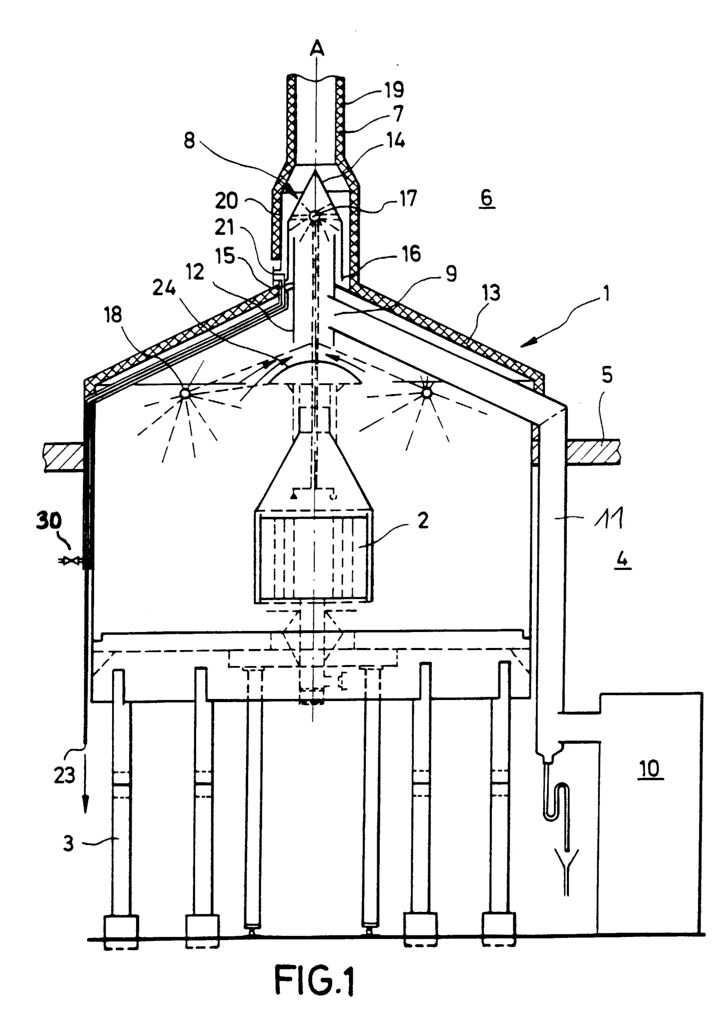 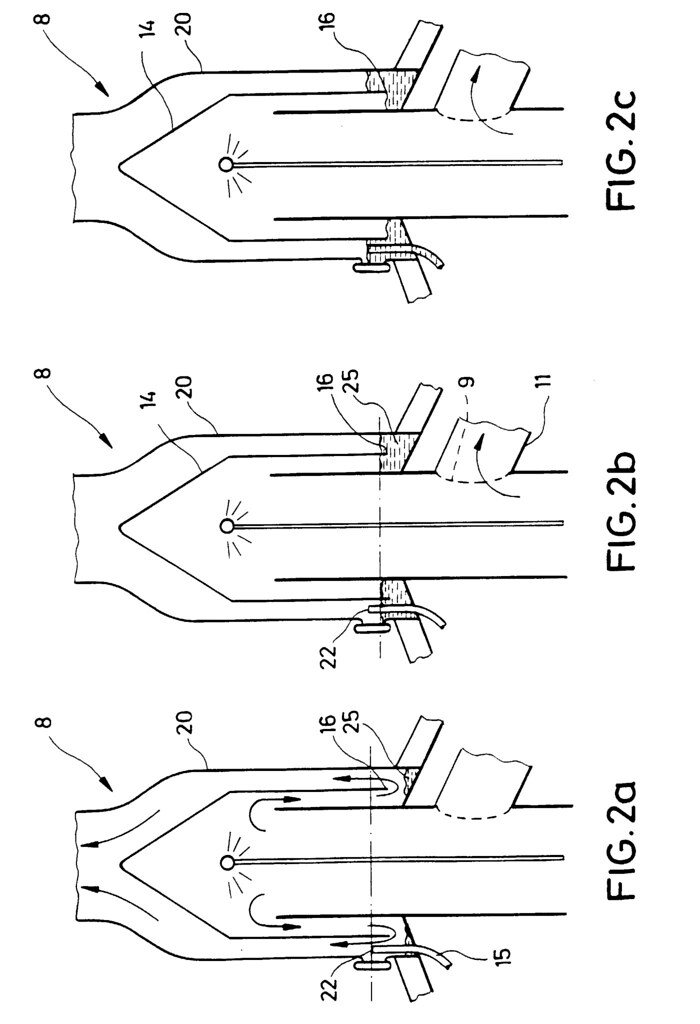