This is kind of fun. A few years ago, the California state senate declared that February was California Beer Month using language I helped draft. Other states have followed suit, as well. But now the U.S. Senate has unanimously passed a national resolution, S. Res. 188 recognizing the efforts of small breweries nationwide and American Craft Beer Week in particular.

“American Craft Beer Week is about supporting and celebrating small and independent brewers,” said Julia Herz, publisher of CraftBeer.com and craft beer program director at the Brewers Association. “We are thrilled to see the U.S. Senate recognize the week and commend the accomplishments of small brewery businesses, each of whom are a driving economic force and cultural bright spot for this country.”

In addition to expressing gratitude for the goals of ACBW, the resolution recognizes the significant contributions of the craft brewers of the United States to the economy and to the communities which the craft brewers are located. The resolution also commends craft brewers for providing jobs, supporting agriculture, improving balance of trade—particularly by producing many sought-after new and unique styles ranging from smoked porters to pumpkin peach ales—and educating the country and beer lovers around the world about the history and culture of beer, while promoting legal and responsible appreciation. 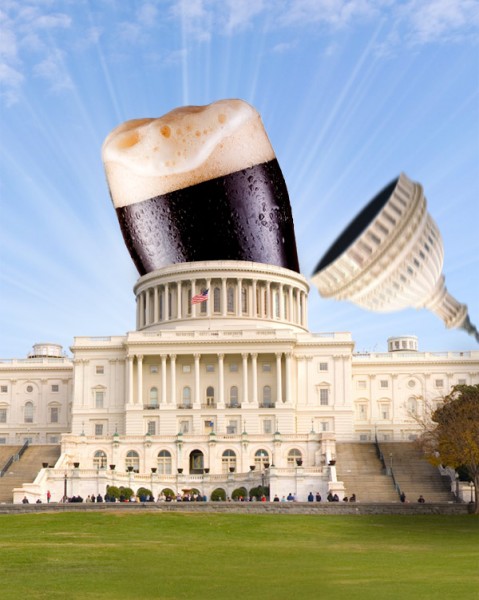