This month’s Session was last minute to say the least. I woke up the first Friday of the month, January 5, to people on Twitter asking who was hosting and what the topic of the January Session was. Which for me was a facepalm moment because in the business of the holidays I hadn’t even noticed that no one had signed up to host the Session. So I scrambled to put one together, and tried to come up with something quick and easy.

So in my announcement, I asked three simple questions that could have very short answers, or with explanations a bit longer, that I thought could be fun to ponder. Since time was short, I wanted something that people could answer without thinking too much about it, out of necessity, and just go with their gut. Many people referred to this as an “Emergency Session,” which I guess is true. Anyway, here’s what everybody had to say: 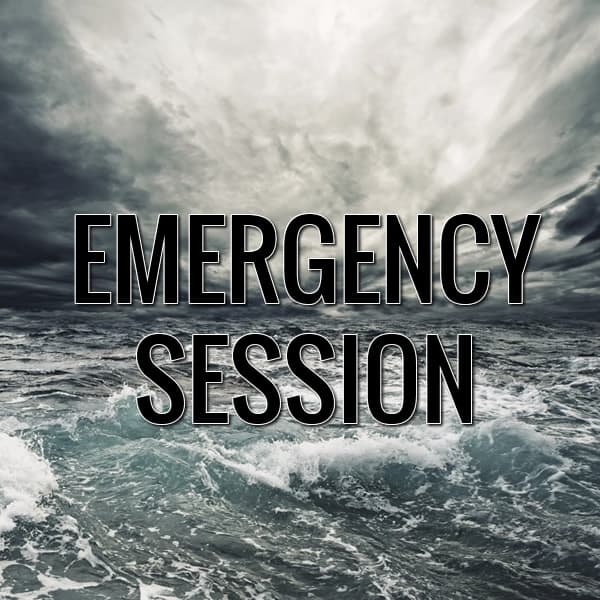 Normally, the round-up gives a short description of each person’s take on the topic, but since I posed three questions, I thought it made more sense to break the round-up into separate round-ups, so to speak.

If you want to read their full answers, and the rationale behind them, here’s who participated in the January Session:

So that’s fourteeen participants, not to shabby considering it was posted last minute, on the day it was due.

By and large, a majority felt a return to simply calling all beer just “beer” is the way to go, and I’m in that camp, as well. A close second, others felt “good beer” was a good (pun intended) way of marking the divide, and I have certainly used the term on numerous occasions. It avoids the politics but also conveys a certain fluid meaning that we all sort of understand.

Not surprisingly, given that we’re all over the map geographically, so were the answers to this one. An interesting mix of breweries to explore.

Happy to see so many people lamenting the scarcity of Milds, but there were plenty of other kinds of beer represented, and only a single mention of anything super hoppy (which, to be fair, was from outside hoppyland USA) although the more restrained and balanced Best Bitter (or English Pale Ale) did get a few mentions.

According to the Session calendar, the next Session still has no host. If you’d like to host February’s Session, please let me know as soon as you can. Thanks. The date for the next Session will be Groundhog Day, February 2, 2018.