Today is the 74th birthday of Bob Brewer, longtime brewery rep. for Anchor Brewing. For many years, he worked from southern California, circling the country with the entire nation his territory (the only exception being the Bay Area) representing Anchor beers. More recently, he moved back to the Bay Area, but you could find him at every nook and cranny of the beer world. Several years ago, Bob retired from Anchor, although he still occasionally works a festival or does other work, like giving a great talk at my class at SSU and more recently he was working the taps for Anchor at the Lagunitas Circus. Join me in wishing Bob a very happy birthday. 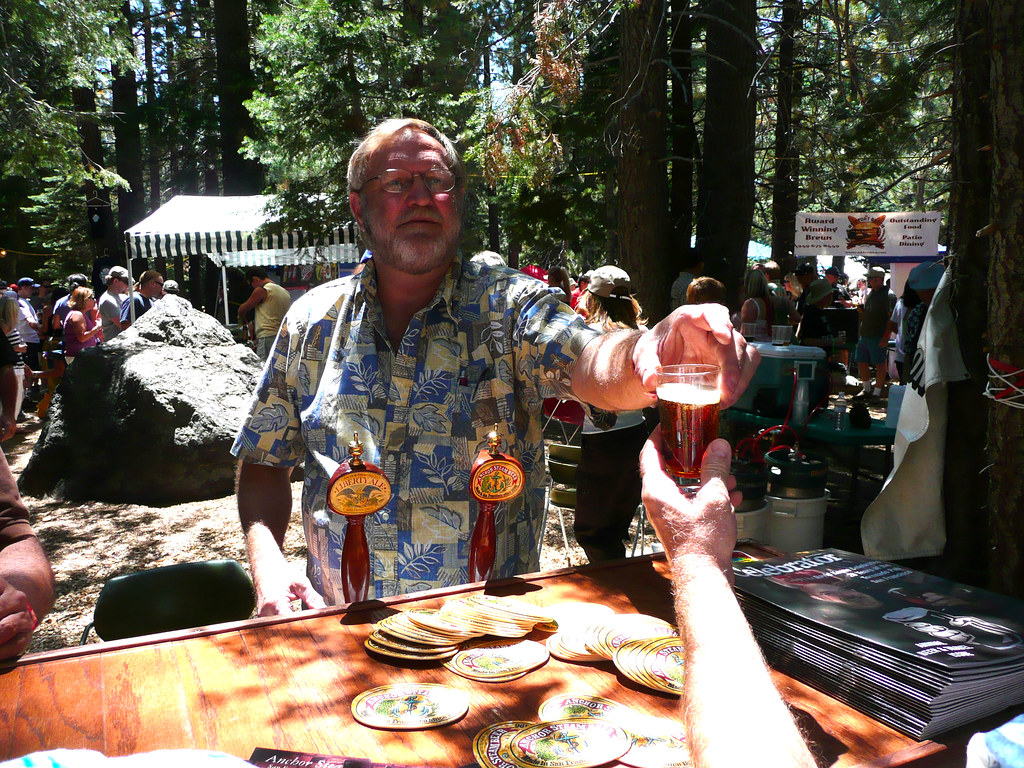 Bob serving a festival-goer at the Mammoth Lakes Bluesapalooza in 2007. 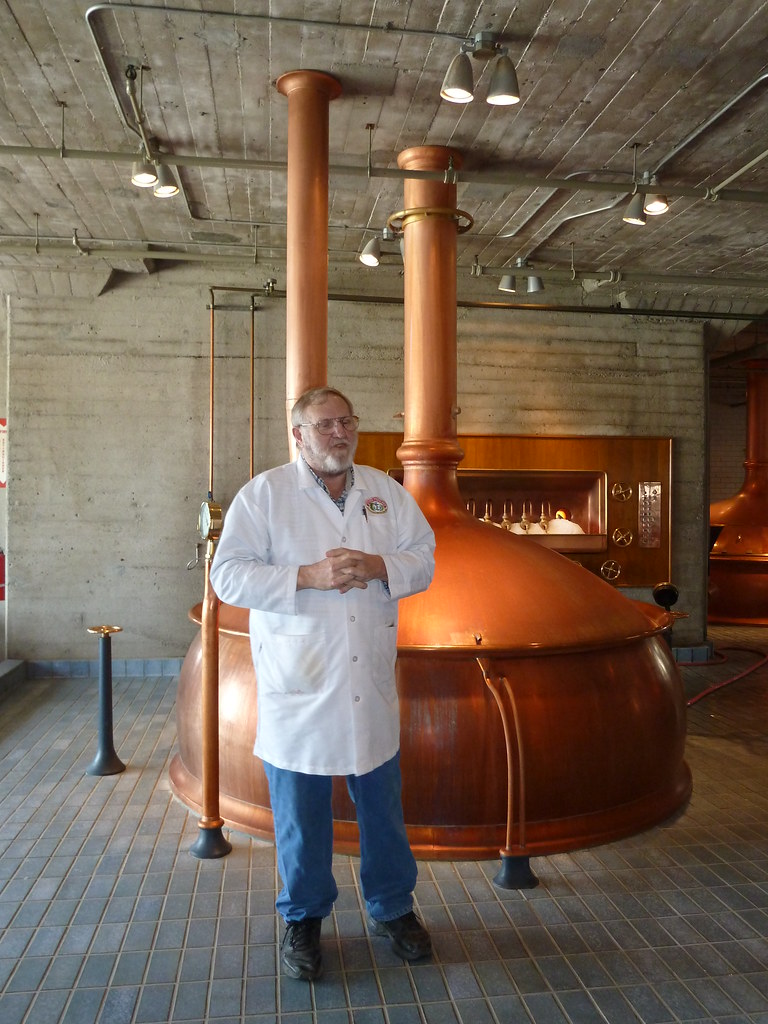 Bob giving a tour at Anchor. 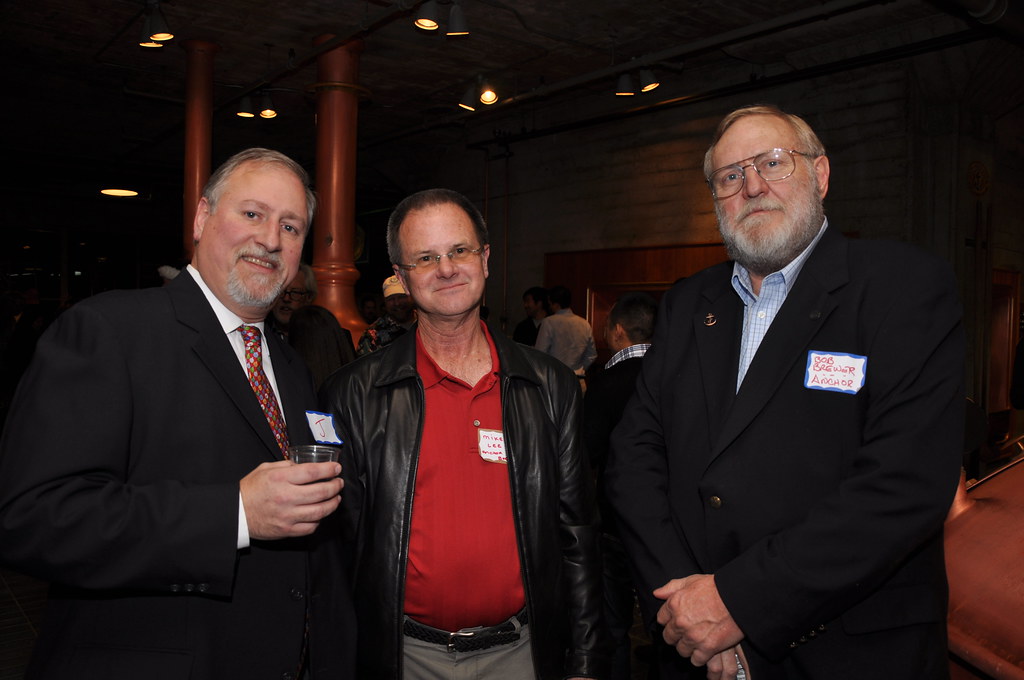 Me, brewer Mike Lee and Bob at the 2011 Anchor Christmas party.