Today is the birthday of Jesse Friedman, co-founder of Almanac Beer Co.. I first got to know Jesse when he was writing his beer and food blog, Beer & Nosh, but he’s since gone on to partner with Damian Fagan to create “Farm-to-Barrel” beers in 2010. They currently make three year-round beers and a plethora of individual seasonals under the “Farm to Barrel Series” umbrella, usually with local ingredients, often fruit or field. More recently, they opened a taproom and restaurant in San Francisco, where they’re doing great food as well as beer, as well as a newer taproom on the Island of Alameda. A few years ago, Jesse left Almanac, and moved to Los Angeles and is working on what to do next. Join me in wishing Jesse a very happy birthday. 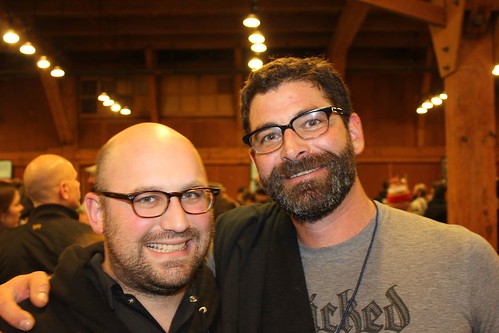 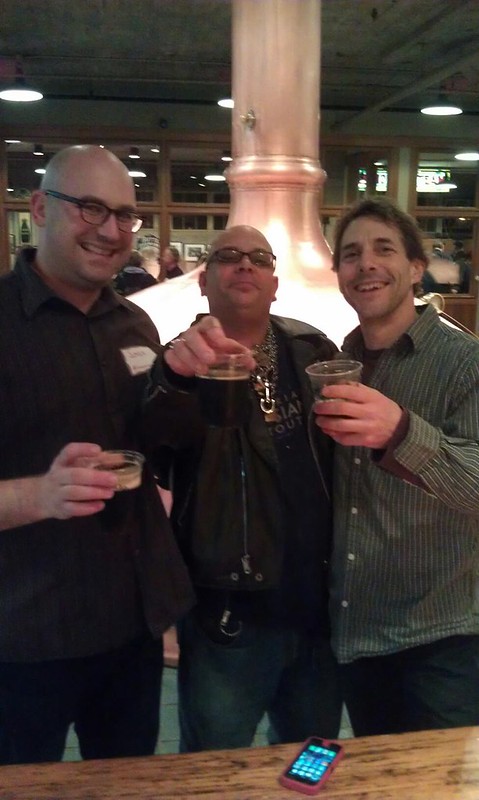 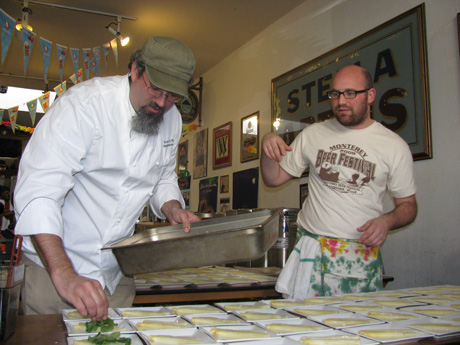 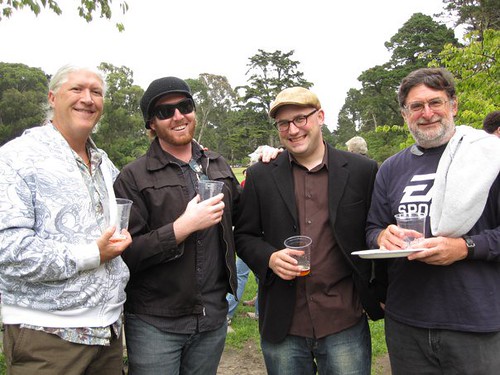