Today is John Harris’ 59th birthday. Until not too long ago — and for a long time — John was the head brewer at Full Sail Brewing and was responsible for many of their excellent beers. He’s more recently opened his own brewery in Portland, Ecliptic Brewing. John also occasionally played washboard with the Rolling Boil Blues Band. Plus he’s a terrific person, so join me in wishing John a very happy birthday. 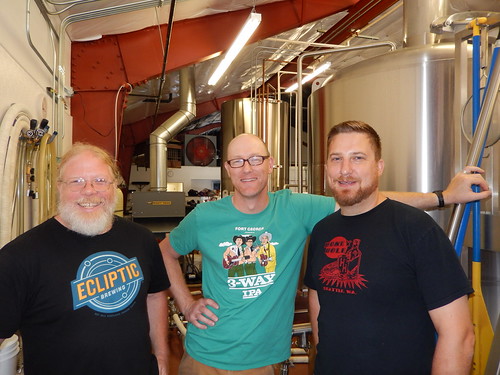 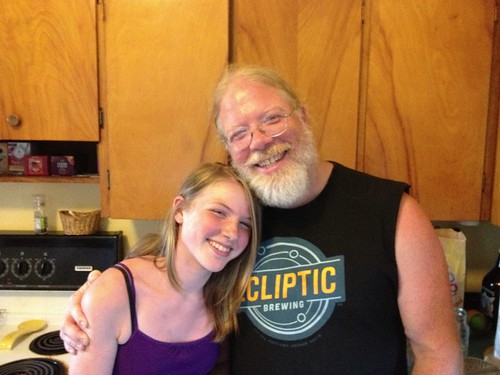