Today is the 53rd birthday of Peter Kruger, head brewer at Bear Republic Brewing. Peter was an early brewer at Full Sail in Hood River, Oregon. He came to California to become the original brewer at Stumptown Brewery when they opened in 2001, but left in 2005 to join Bear Republic. Peter has become an integral part of Bear Republic’s success since joining the team, and is a terrific person to share a pint with. Please join me in wishing Peter a very happy birthday. 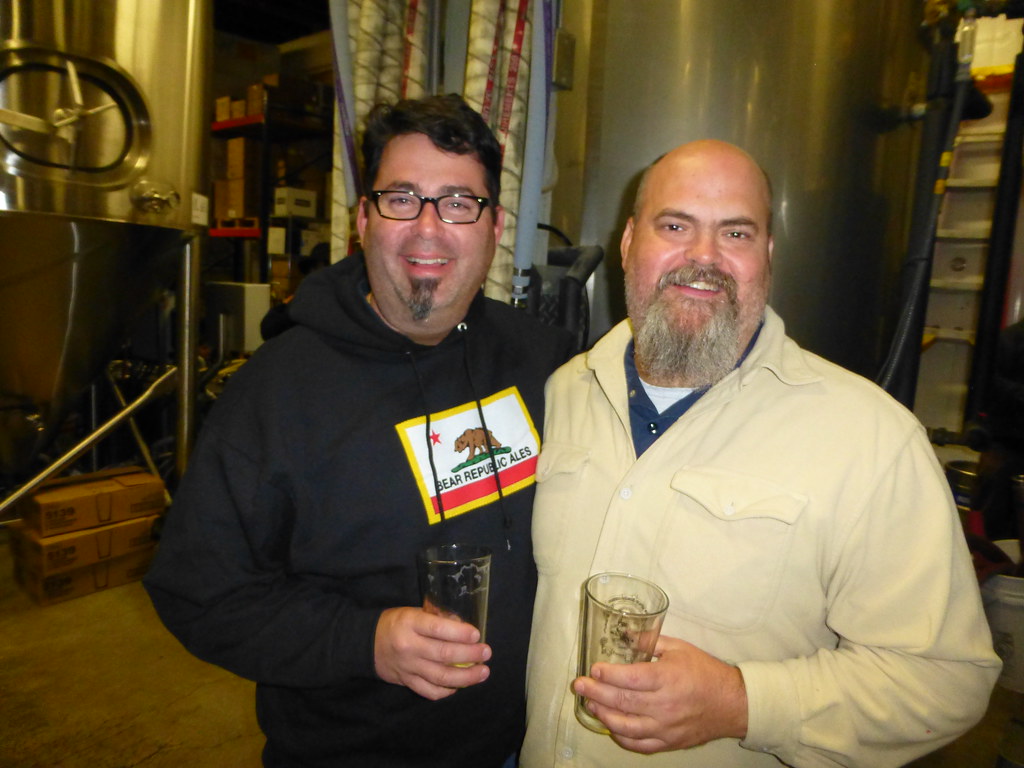