Today in 1902, Cuba gained their Independence from Spain (and the U.S.). 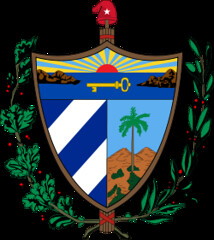 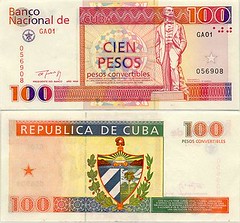 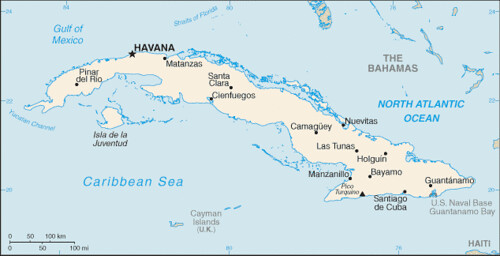