This is more local news and will be of interest mainly to my neighbors in Sonoma County. There’s an iconic bar in Penngrove, a small town next to where I live, in Cotati. It’s even smaller than my town, but it does have a pretty cool bar called Twin Oaks, which has been there since 1924, though at least until 1933 it was simply a road house tavern and gas station. Well, maybe not simply. According to 98-year old Vivian Kehl, who worked there during prohibition when it was also a grocery store, Twin Oaks also
sold co-owner Frances Hoar’s “very good home-brewed beer that, despite Prohibition, was widely popular with local customers.” But since we moved up this way, it’s been a kick ass old bar. 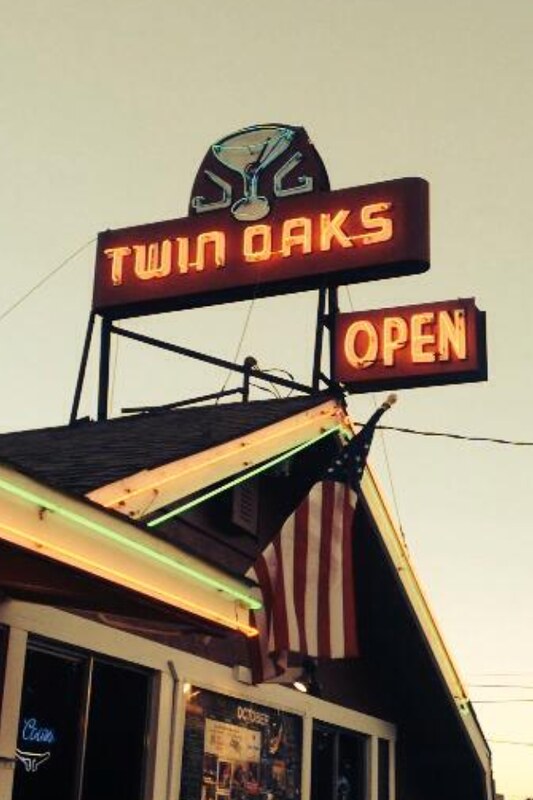 But in 2013, Twin Oaks got a new owner, Sheila Groves-Tracey, who’s been booking local bands in the North Bay for decades, and she’d transformed the bar in a concert venue, as well.

On Wednesday, it was announced that Dean Biersch bought the Twin Oak. Biersch was a co-founder of the Gordon Biersch brewpub chain but left when the restaurant side of the business was sold. More recently, he opened the HopMonk Tavern in Sebastopol, and has gone on to open two additional locations, one in Sonoma and the other in Novato.

In the Press Democrat, Biersch talked about his plans for the bar:

“In my mind the Twin Oaks is a ‘heritage’ hospitality site – one of the last roadhouse, tavern, honky-honks on the Old Redwood Highway,” said Biersch, reached by phone.

He plans to keep the name and ambiance that Twin Oaks Tavern (5745 Old Redwood Hwy, Penngrove) is known for while renovating and upgrading the space to include a new dance floor, expanded outdoor patio, and new kitchen. A licensing change will allow for families and children to enter the tavern to eat. Another major draw includes a lineup of 16 draft beers.

“It’s been running for 91-years continually, and that’s pretty cool. I’ve never considered (making it) another HopMonk,” he said. “Our biggest focus is to be a part of this great property, close to other craft breweries in Petaluma with a great beer, music and bar atmosphere,” Biersch added.

Twin Oaks will close briefly in January to do some minor renovations, with plans to open again in the spring, but Biersch cautions that’s he’d not planning on changing very much of the iconic old bar. 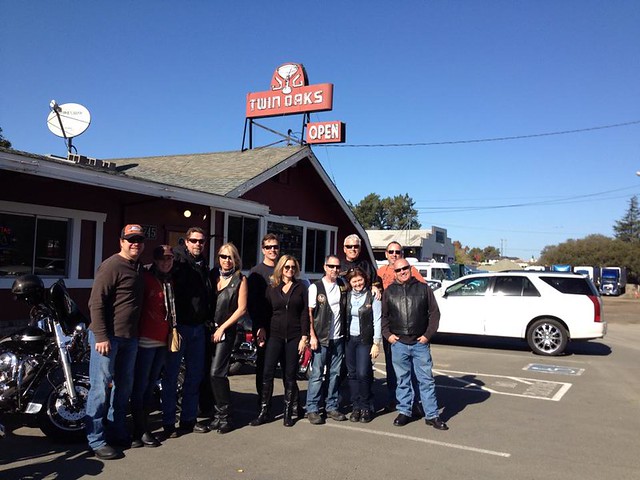