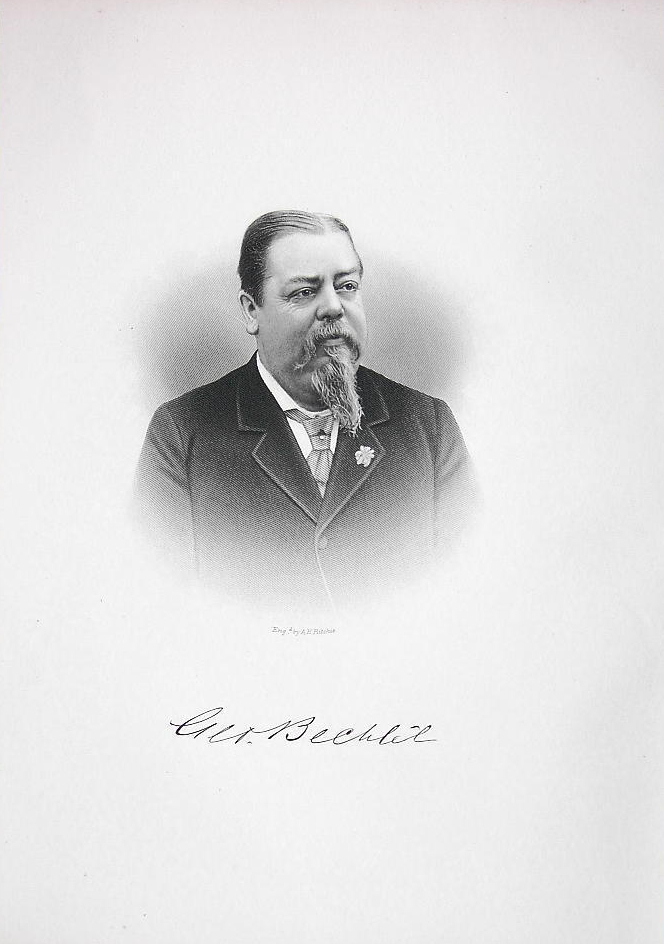 This brief biography is from “Staten Island Brewery Barons” by Patricia M. Salmon, published in 2016:

George Bechtel was the owner and operator of the Bechtel Brewery on Staten Island. He was born in Germany and immigrated to New York with his family when he was six years old and by the age of 18 he was working in the brewery started by his father John Bechtel in Stapleton as a brewery worker. He purchased all of his father’s interests in the brewery in 1870 and by 1874 the main building was named George Bechtel’s Brewery.

By 1882, brewers at Bechtel Brewery produced about 80,000 barrels per year, which reached up to 150,000 barrels annually by the turn of the century. The business was valued at three quarter million dollars. For many years the Bechtel Brewery was the most significant business on Staten Island. 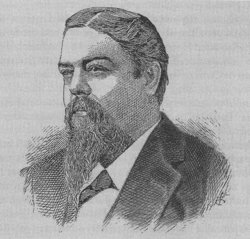 George married the former Eva Schoen, whose family has the mausoleum next to the Bechtel mausoleum, in 1865. They had four daughters, Anna, Carrie, Louise, Agnes and two sons, John and George Jr. Their six-year-old son John died in 1875.

George suffered from severe heart problems for at least two months before his death at the age of 48. 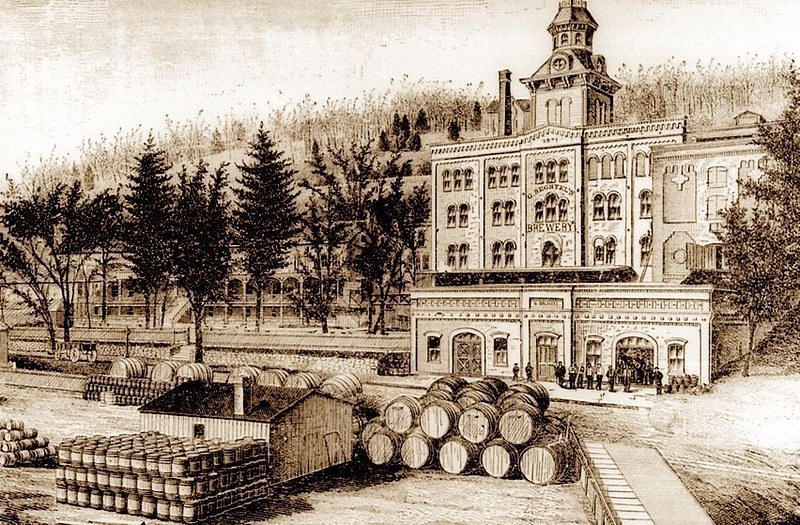 This account is from “100 Years of Brewing,” published in 1903. The second part of the article is about John Moffat: 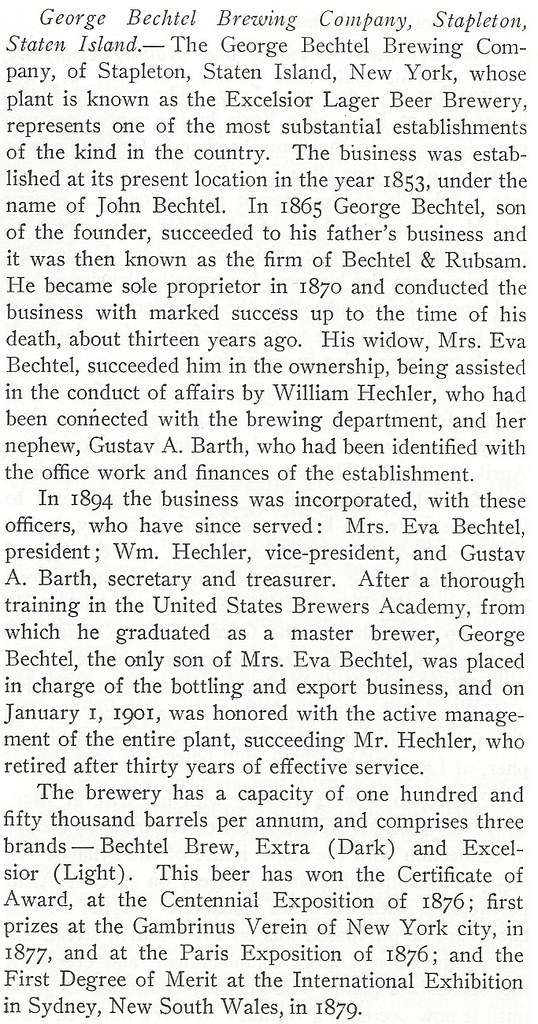 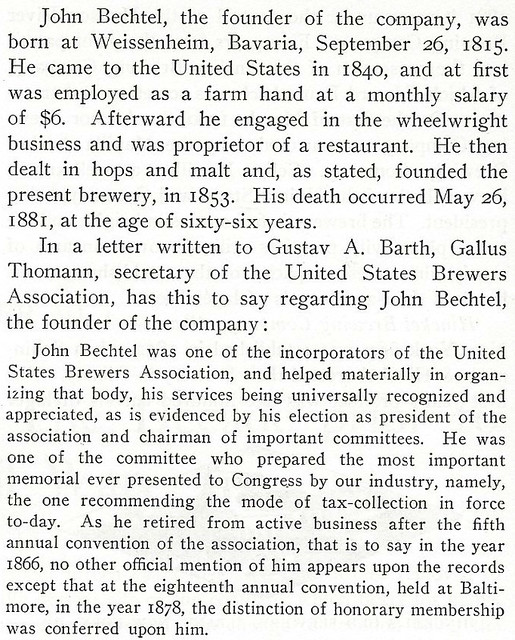 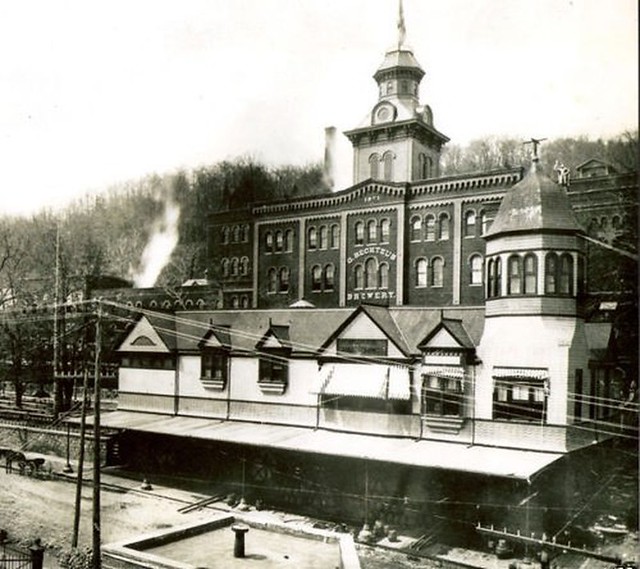 This early history of the brewery is from “History of Richmond County, from its discovery to the present time,” by Richard Mather Bayles, published in 1887:

Bechtel’s Brewery, perhaps the largest of these, was located at Stapleton, where it was founded by John Bechtel, in 1853. In 1865 he sold the concern to his son, George Bechtel, the present proprietor. The capital invested here amounts to well nigh half a million dollars. In 1865 the revenue tax of this brewery was $10,000, and ten years later it had increased to $60,000. It employs about fifty hands.

George Bechtel, was born in Germany in 1840. He came with his parents to America at the age of six months, and in 1851 entered the grammar school of ColumbiaCollege. After finishing his course at that institution he began an apprenticeship in the brewery which his father had established at Stapleton in 1853. From 1860 to 1865 he occupied the position of superintendent of the establishment, and while engaged in that capacity he established the first ice-house in the East. In 1865 he rented the property from his father, and in 1870 purchased his entire interest, becoming the sole proprietor.

The original building proving too small for his rapidly increasing business, Mr. Bechtel concluded to tear it down and in its place he built the present elegant structure, special attention being given to its equipment. So energetically was the work of erection pushed that in ten weeks after the first stone was laid brewing had recommenced. The continued increase of his business is due to the high quality of excellence which he maintains in all his productions. Mr. Bechtel has been foremost in all public and benevolent matters. During the riots in 1861 he sheltered large numbers of these homeless people in the woods and sent them nourishment daily till the trouble had subsided, a circumstance which the colored people on Staten Island have never forgotten and for which they have been ever grateful.

Mr. Bechtel’s benevolent qualities show themselves on all occasions, and many poor families on Staten Island have been the recipients of his charity. It is said of him that he is ever ready to help where it is needed. In 1879 the Japanese embassy, together with the secretary of state and several other gentlemen, paid a visit to Mr. Bechtel’ s brewery. As a result they ordered one hundred thousand bottles of beer to be sent to Japan. On their return they sent him several very flattering letters and a pair of costly vases as a token of their esteem. 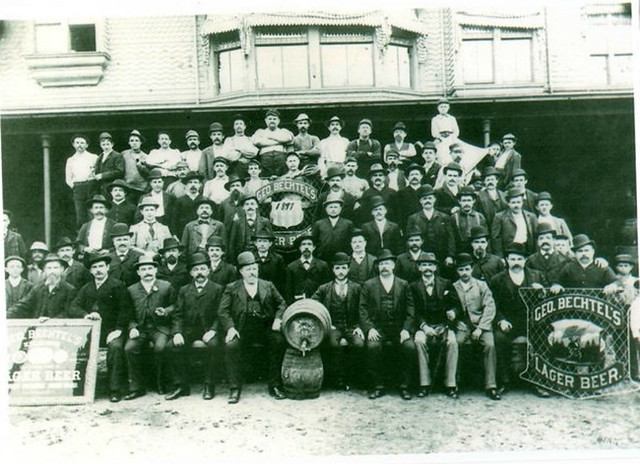