Today is the birthday of Gerardus Johannes Mulder (December 26, 1802–April 18, 1880). He “was a Dutch organic and analytical chemist,” who wrote several technical chemical publications analyzing various substances, including one entitled “The Chemistry of Beer,” in 1856 or 57 (sources vary).

“He became a professor of chemistry at Rotterdam and later at Utrecht. While at the Utrecht University, Mulder described the chemical composition of protein. He claimed that albuminous substances are made up of a common radical, protein, and that protein had the same empirical formula except for some variation in amounts of sulfur and phosphorus, long before the polymer nature of proteins was recognized after work by Staudinger and Carrothers.

He was the first to use this name, protein, coined by Jöns Jacob Berzelius in a publication, his 1838 paper ‘On the composition of some animal substances’ (originally in French but translated in 1839 to German). In the same publication he also proposed that animals draw most of their protein from plants.” 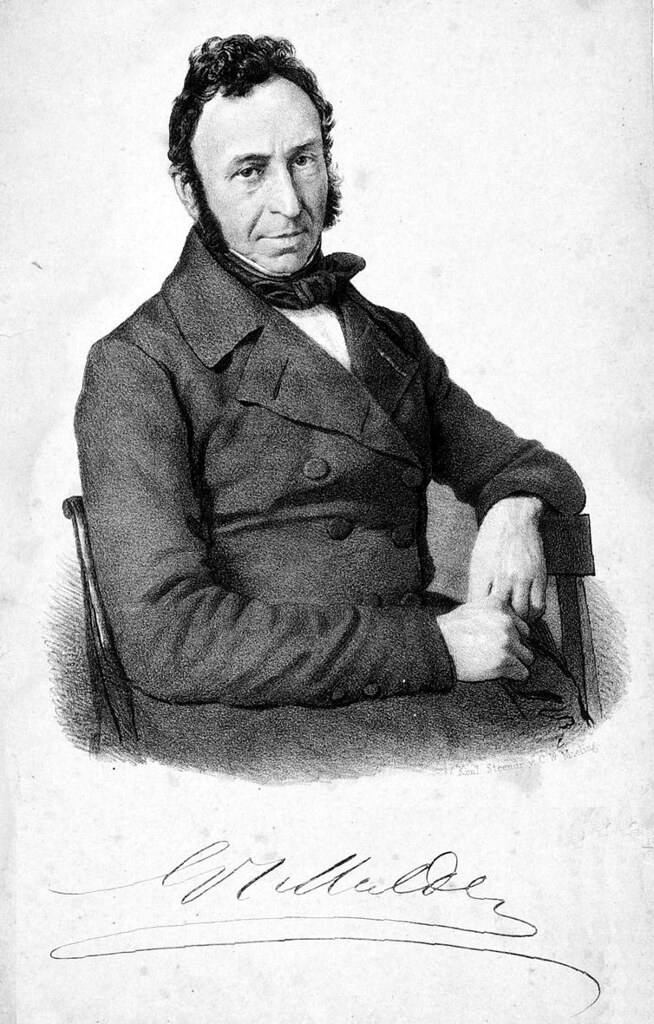 Here’s a biography of Mulder from Encyclopedia.com:

Mulder studied medicine at the University of Utrecht (1819–1825), from which he graduated with a dissertation on the action of alkaloids of opium, De opio ejusque principiis, actione inter se comparatis (1825). He practiced medicine in Amsterdam and then in Rotterdam, where he also lectured at the Bataafsch Genootschap der Proefondervindelijke Wijsbegeerte and taught botany to student apothecaries. At the foundation of a medical school at Rotterdam (1828), Mulder became lecturer in botany, chemistry, mathematics, and pharmacy. His attention was directed primarily to the practical training of his students. In 1840 Mulder succeeded N. C. de Fremery as professor of chemistry at the University of Utrecht. He applied for his retirement in 1868 and spent the rest of his life in Bennekom. Besides publishing on scientific subjects, Mulder took an active part in education, politics and public health. The works of Faraday and Berzelius exerted a great influence on him; his Leerboek voor Scheikundige werktuigkunde (1832–1835) was written in the spirit of Faraday’s Chemical Manipulation. Mulder edited a Dutch translation by three of his students of Berzelius’ textbook of chemistry as Leerboek der Scheikunde (6 vols., 1834–1845). His difficult character caused problems with some of his pupils and with other chemists.

From 1826 to 1865 Mulder edited five Dutch chemical journals (see bibliography), in which most of his work was published. He worked in physics and in both general and physical chemistry, the latter in combination with medicine, physiology, agriculture, and technology. Most of his work had a polemic character. His most important contributions are in the field of physiological chemistry and soil chemistry, in which he published two extensive works that attracted much attention in translation despite their many mistakes and erroneous speculations.

Studies on proteins led Mulder to his protein theory (1838): he supposed that all albuminous substances consist of a radical compound (protein) of carbon, hydrogen, nitrogen, and oxygen, in combination with varying amounts of sulfur and phosphorus. The differences among proteins resulted from multiplication of the protein units in conjunction with the two other elements. Thus, casein was formulated as

And serum albumin as

In 1843 Mulder published the first volume of a treatise on physiological chemistry, which was translated into English as The Chemistry of Vegetable and Animal Physiology (1845–1849). At first both Liebig and Berzelius accepted Mulder’s analysis of proteins; but Liebig soon opposed the theory vigorously, and a deep conflict with Mulder ensued. In 1839–1840 Mulder investigated humic and ulmic acids and humus substances and determined the amounts of geic acid (acidum geïcum), apocrenic acid (acidum apocrenicum or Quellsatzsäure), crenic acid (acidum crenicum or Quellsäure), and humic acids in fertile soils (1844). The structure of these various brown or black substances is unknown. They are a group of aromatic acids of high molecular weight, which can be extracted from peat, turf, and decaying vegetable matter in the soil. The difference between these acids is the oxygen content. In the decay of vegetable matter ulmic acid is formed. According to Mulder, this has the formula C20H14O6(in modern equivalents). In contact with air and water more oxygen is absorbed, which results in the successive formation of humic acid (C20H12O6, geic acid (C20H12O7), apocrenic acid C24H12O12, and crenic acid (C12H12O8).

His studies on agricultural chemistry led to the treatise De scheikunde der bouwbare aarde (1860). Mulder confirmed Berzelius’ suggestion that theine and caffeine are identical (1838) and was the first to analyze phytol correctly in his researches on chlorophyll. Among his other works are technical chemical publications on indigo (1833), wine (1855), and beer (1856), detailed research on the assaying method for analyzing silver in relation to the volumetric silver determination of Gay-Lussac (1857), and a study on drying oils (1865). 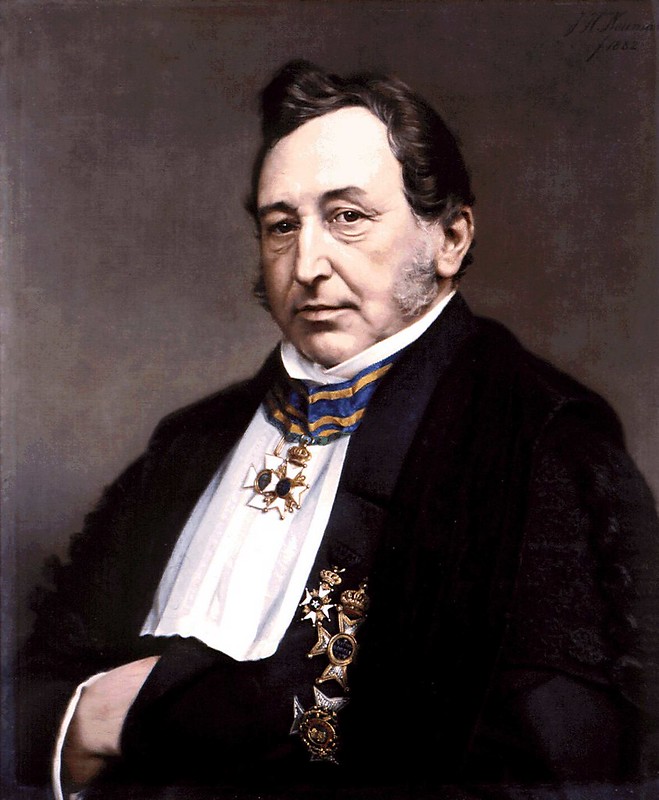 While I can’t find the book itself, Julius E. Thausing mentions it in his “Theory and Practice of the Preparation of Malt and the Fabrication of Beer,”published in 1882. 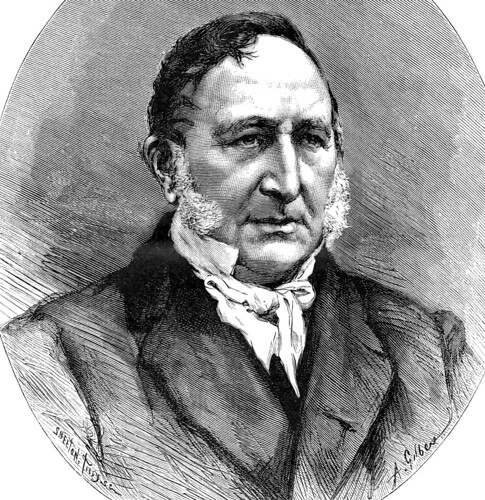