Today is the birthday of Jacob Ruppert, Sr. (March 4, 1842-May 25, 1915). Although his son Jacob Ruppert, Jr. was more well-known, in politics and in baseball, his father made that possible when he founded the Jacob Ruppert Brewing Company in 1867. 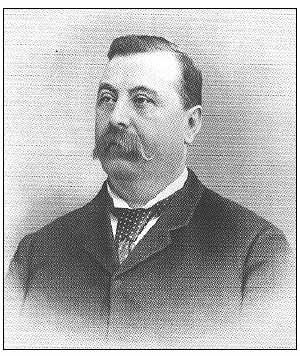 Founder of the Jacob Ruppert Brewing Company. Jacob Ruppert, Sr. was one of the first and most noted brewers in the US. He was born in NYC and was a son of Franz and Wilhelmina Zindel-Ruppert of Bavaria. Under he expert guidance of his father, Jacob learned the brewing trade thoroughly. At ten he began working for his father’s Turtle Bay Brewery in Midtown Manhattan which was then only two years old. Work was hard for him and his father, as machinery was scarce during the Civil War. In 1867 he opened the Jacob Ruppert Brewing Co. on Manhattan’s then-forested Upper East Side. With a 50 foot square brick building, he opened what was to be the first of many breweries. The Jacob Ruppert Brewery steadily became one of the largest and best-equipped breweries in the world. He eventually broadened his entrepreneurial interests to include real estate which became the biggest money maker for the Rupperts helping them to survive (along with Jacob Jr’s interest in baseball) the coming war, Prohibition and Great Depression. Jacob Jr. eventually took over the brewing business and brought it and the Ruppert name to greater fame and glory. Jacob Ruppert, Sr. was a forceful, single-purposed man with a great capacity for work. His charities were numerous but unostentatious.He married Anna Gillig, daughter of brewer George Gillig, and had six children: Cornelia, Jacob, Frank, Anna, George and Amanda, all interred with their father in our family’s mausoleum. Jacob died of cirrhosis at the age of 74, an illness brought on by the years of testing the very brew he sold. 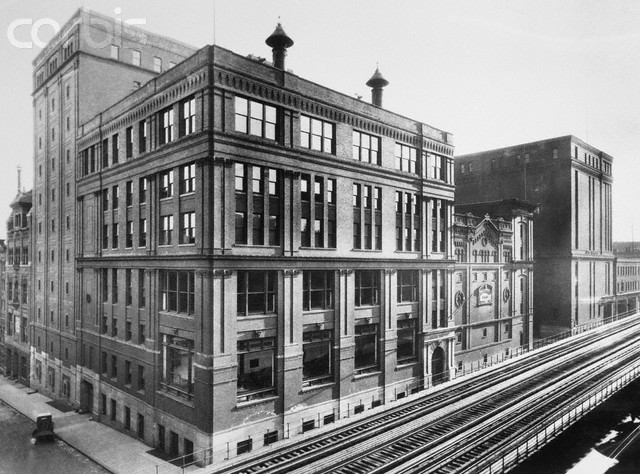 The Jacob Ruppert Brewery around 1932. 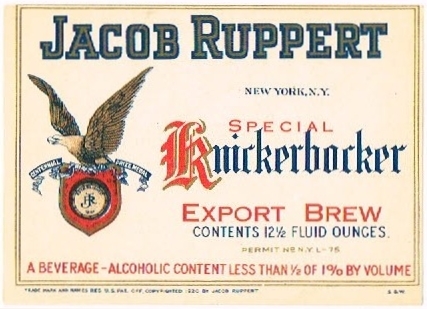