Today is the birthday of George Klotter (March 4, 1805-July 29, 1882). He was born in Baden, Germany, but moved to Cincinnati, Ohio and established the Hamilton Brewery with partner Johann G. Sohn in Cincinnati, Ohio in 1846. Klotter left that brewery, while Sohn continued alone, and Klotter started another brewery, the George Klotter Brewery in 1866 The following year George Jr., and his brother Louis, joined the brewery, and it was renamed the George Klotter and Sons Brewery, which it remained until 1888.

Unfortunately, there’s very little information I could find about Klotter or his brewery, and no pictures at all, sad to say.

Clyffside Brewing Company (242 McMicken) is a defunct brewery in Cincinnati, located on the site of Hamilton Brewery, founded in 1845 by Johann Sohn and George Klotter as the Hamilton Brewery. By 1853, the company became known as the Klotter, Sohn and Company. In 1866, Sohn bought out Klotter, and Klotter went on to establish his own brewery on Klotter Street.

And this is his obituary, also from Find-a-Grave: 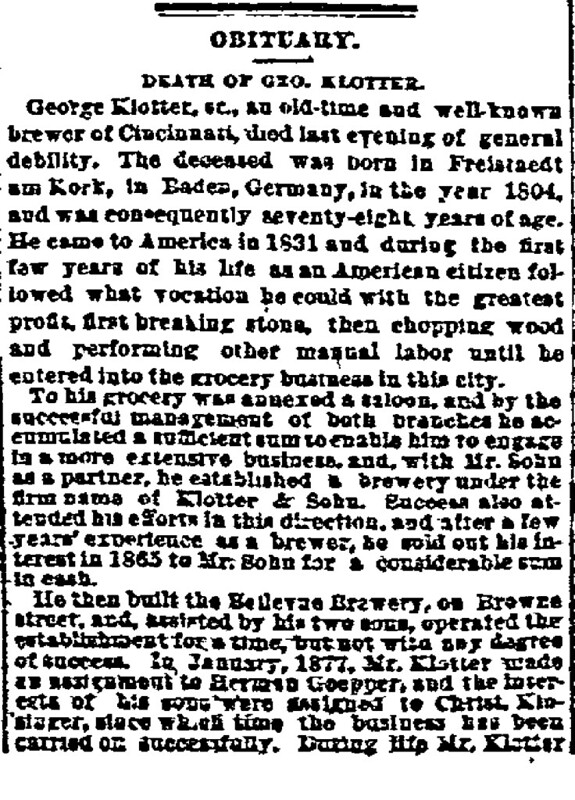 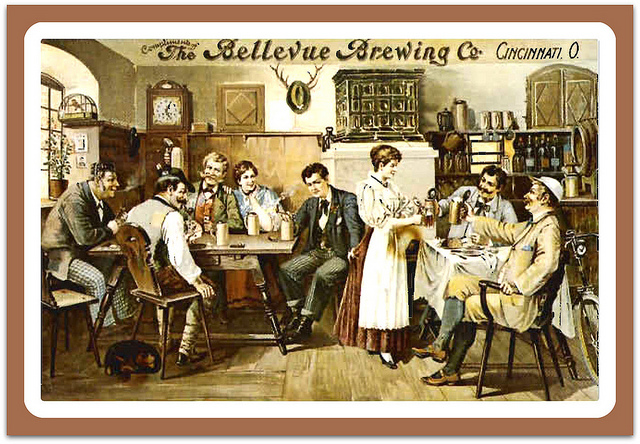 It 1888, it was renamed the Bellevue Brewery until finally closing in 1919. 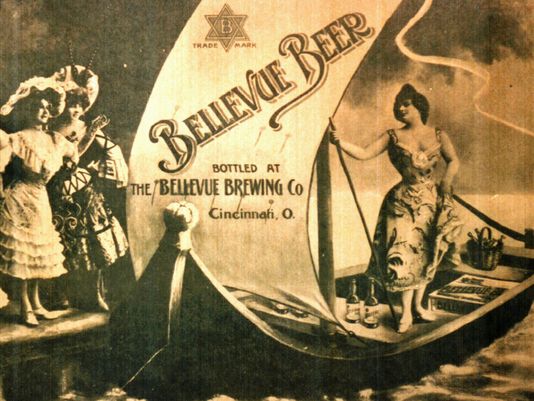 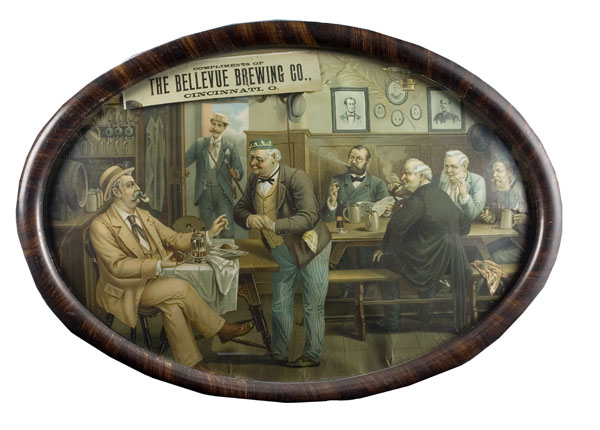