Today is the birthday of Kurt Vonnegut Jr., one of my favorite authors. I wrote about him when he passed away in 2007 in a post entitled So It Goes: Kurt Vonnegut’s Beer Heritage and detailed his relationship with John Hickelooper’s father and a beer Wynkoop later made based on Vonnegut’s grandfather’s recipe. There were essentially two different beer stories involving the Wynkoop Brewing and Vonnegut, and I’ve learned a little more about them over the past decade. 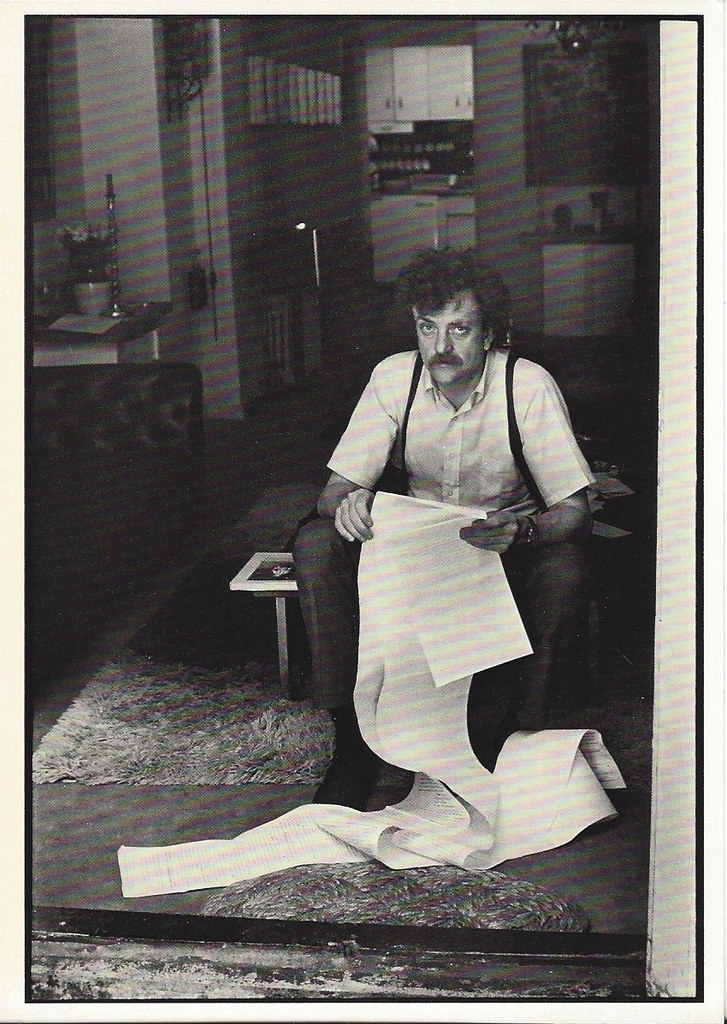 The first one was in the mid-1990s, when the Denver Public Library held a special event around 1996 (sources vary between 1995-97) called Denver Public Libation to commemorate the opening of the new library. The library partnered with Wynkoop, who invited several well-known authors to write mini-stories to be printed on the labels. Some of the writers included Clive Cussler, Allen Ginsberg, and Hunter Thompson, among others. Vonnegut also wrote something for the event. His piece was 160 words and entitled “Merlin,” and tells the story of “the unfortunate events that ensue when the master wizard casts a spell that equips the Knights of the Round Table with Thompson submachine guns.” Despite its short length, I cannot find a copy of it anywhere, and it doesn’t appear to have been reprinted anywhere else. It’s listed in his bibliography as having only been “Serialized on bottles of Denver Public Libation Ale, made by Wynkoop Brewing Company.”

John Hickenlooper wrote about the story in “The Opposite of Woe: My Life in Beer and Politics:”

The second instance was around the same time, when Wynkoop created a beer with Vonnegut based on his grandfather’s recipe. It was called Wynkoop Mile High Malt. 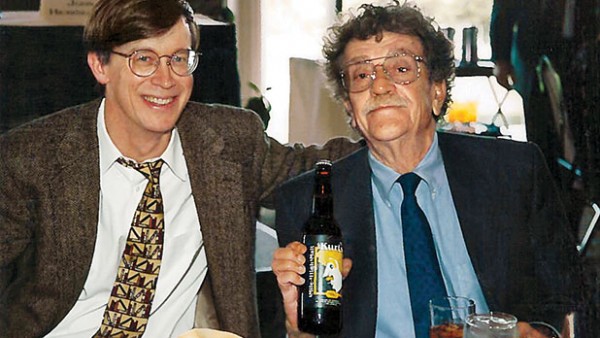 Vonnegut himself detailed the experience in his 1997 semi-autobiographical novel “Timequake.” 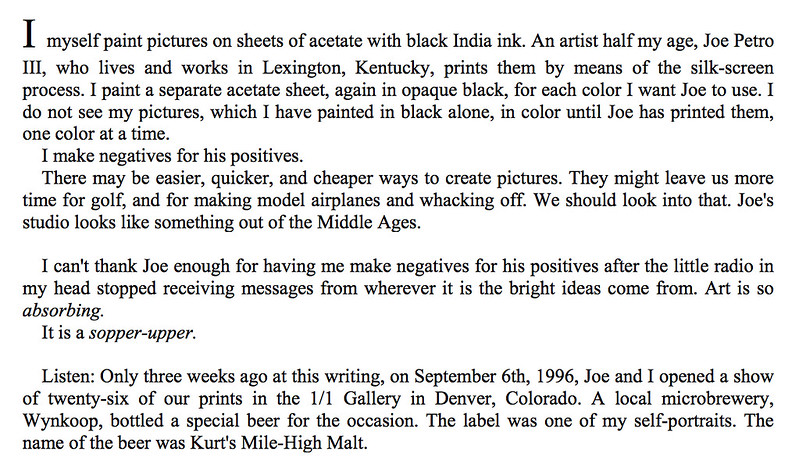 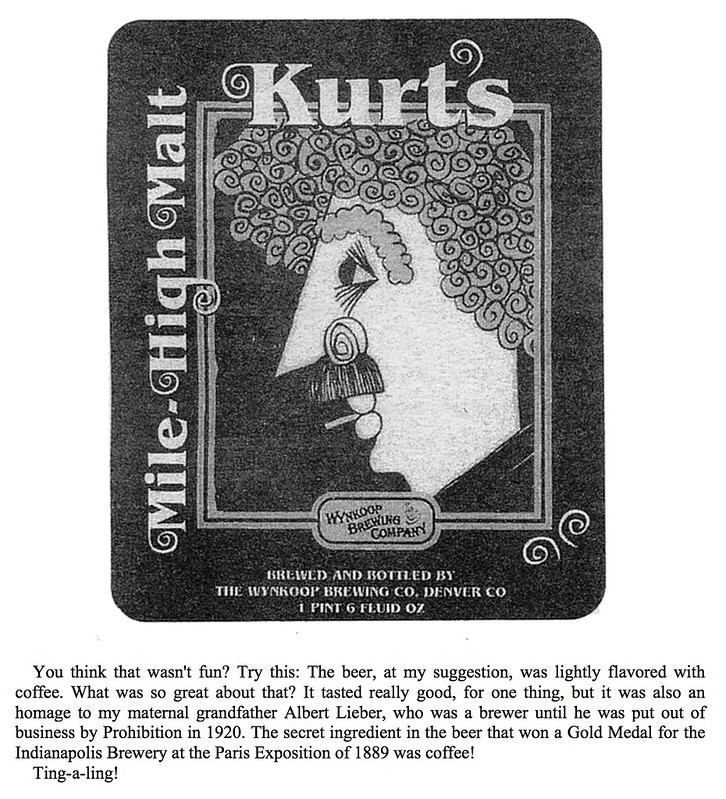 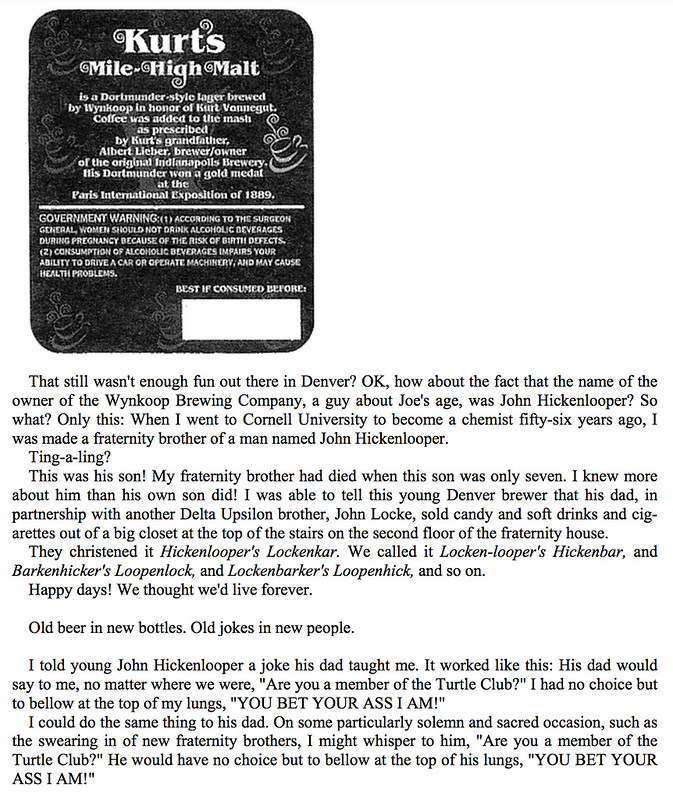 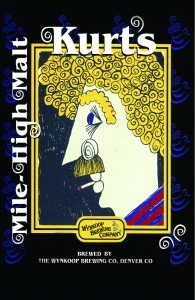 The label artwork was based on a self-portrait by Vonnegut, who was also an artist. 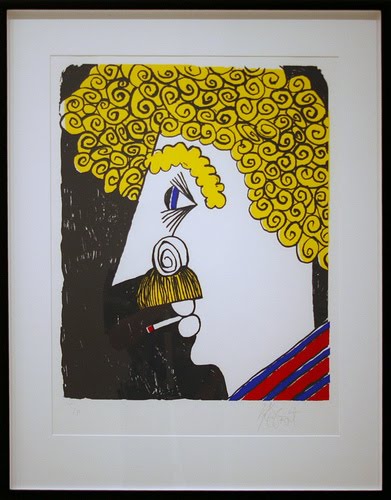 And in the book “Conversations with Kurt Vonnegut,” by Kurt Vonnegut and William Richard Allen, he explains more about his grandfather’s beer. 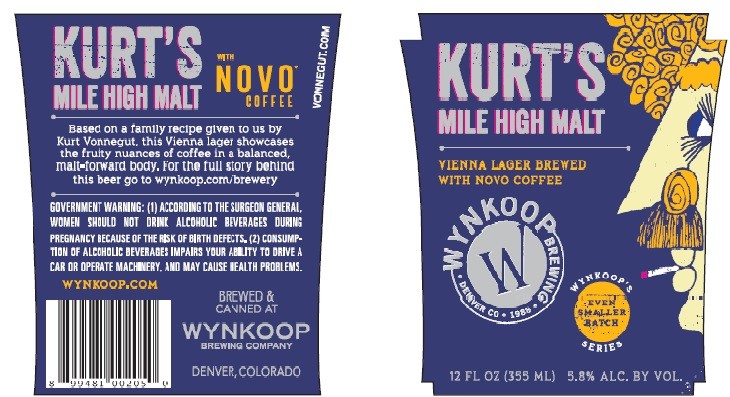 On November 11, 2007, Wynkoop Brewing Company in Denver, reintroduced Kurt’s Mile High Malt to celebrate the late author’s birthday. The beer was originally created by Vonnegut’s grandfather, Albert Lieber, of the Indianapolis Brewery, using coffee as the secret ingredient. Kurt’s Mile High Malt was first brewed in 1996 thanks to Wynkoop Founder and Denver Mayor John Hickenlooper, a friend of Vonnegut’s. At Vonnegut’s request, coffee was added to the Mile High Malt, making it a close recreation of his grandfather’s original.

Then, in 2014, they released it again for the brewery’s 25th anniversary. It was part of their “Even-Smaller Batch Series” and was even canned. 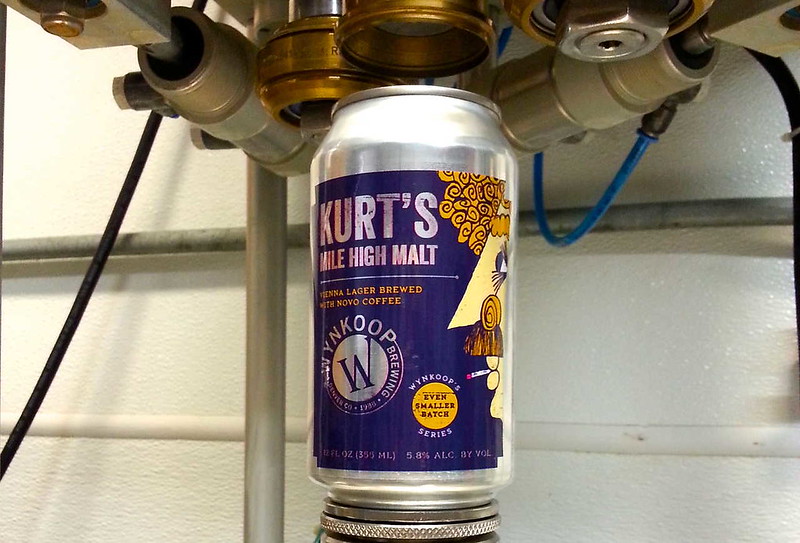 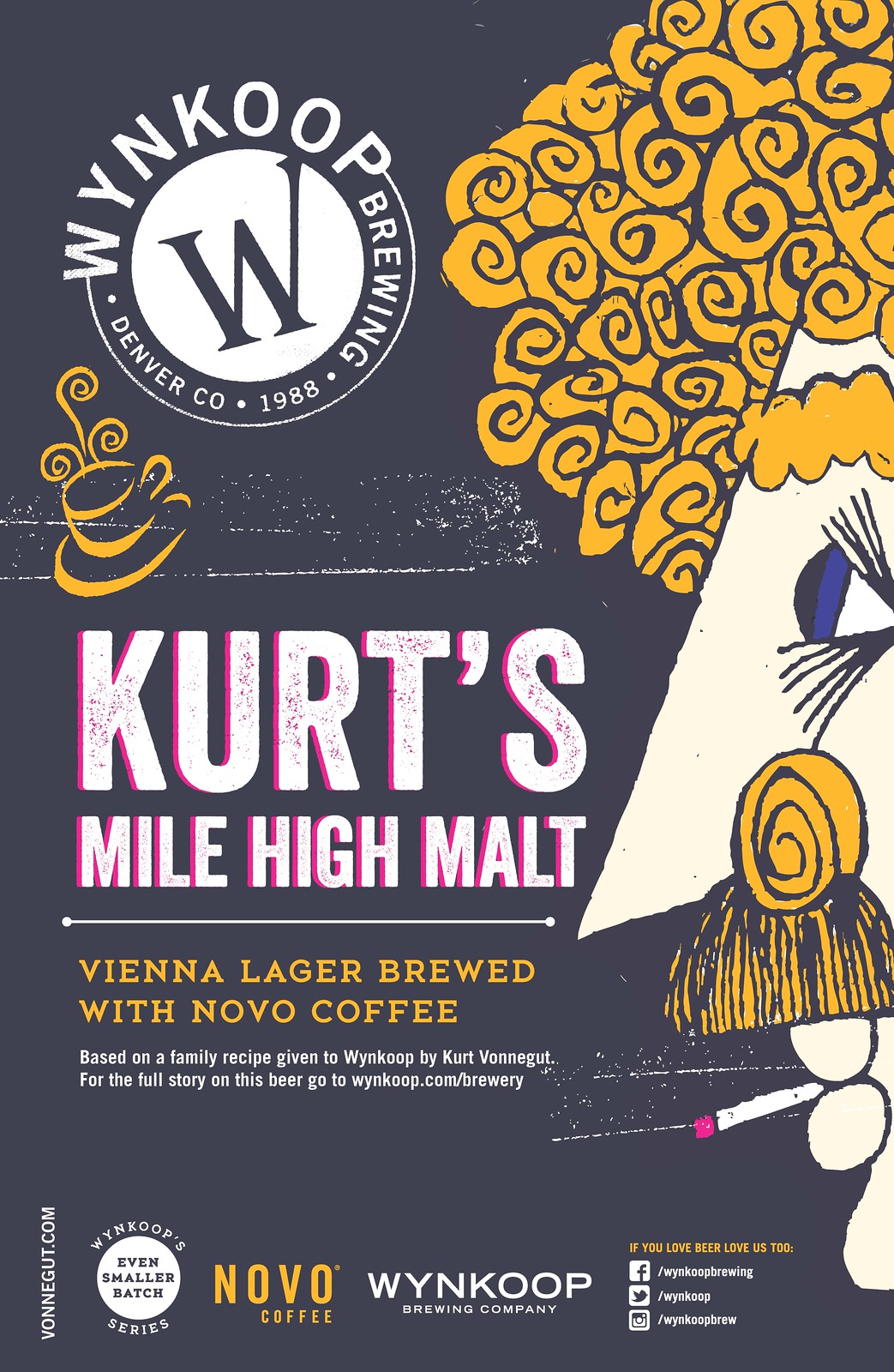