For our 131st Session this month our host will be me, from the Brookston Beer Bulletin, stepping in because I hadn’t realized no one had offered to host until it was pointed out this morning on Twitter. For my topic, I’ve chosen Three Things, a quick session topic as we look ahead to what this year, and beyond, will bring to the world of beer. So here we go, three quick questions for you to ponder and answer extemporaneously as best you can from your perspective. 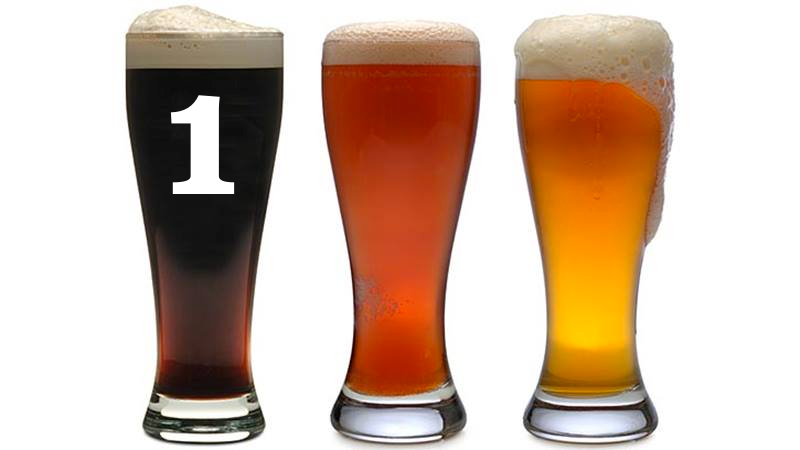 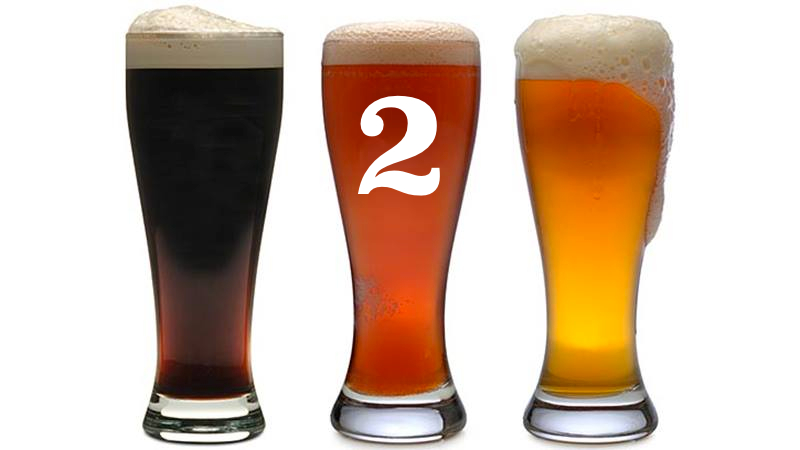 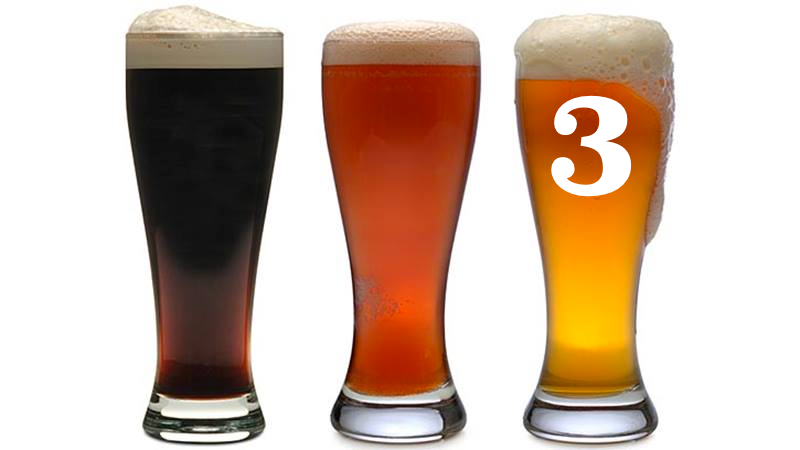 So stop what you’re doing and start a new Session post. Now would be good. To participate in the January Session, today, Friday, January 5, write your post as soon as feasible, then leave a comment below or shoot me an e-mail or copy me (@Brookston) in your Twitter feed with your link. Don’t think about it too long, just give the first answers that pop into your head.