A new hop plant named ‘HBC 342’ is disclosed. The cones of ‘HBC 342’ mature in late September to early October, and yield a crop of 2400 to 3000 pounds per acre. ‘HBC 342’ is used for its late maturity, high alpha acid content and exceptional yield.

Patented one year and a day after ‘HBC 394’ (a.k.a. Citra) by the same pair, this one has yet to be given a name, as far as I know, although it has been used in some commercial beers. For example, Stone Brewing used in a collaboration they did with Jamil Zainasheff and Julian Shrago that was called Beachwood/Heretic/Stone Unapologetic IPA and also a draft beer they brewed at Stone Liberty Station, and called The Lupulin Loop. Also Sacramento’s New Helvetia created Little Beast/Sloppy Sessions IPA with the hop. At least one source says its aromatics give the aroma of watermelon, while HopUnion refers to it as a “High alpha variety with a pleasant aroma,” describing is as exhibting “Mild citrus, tropical fruit and melon notes.” 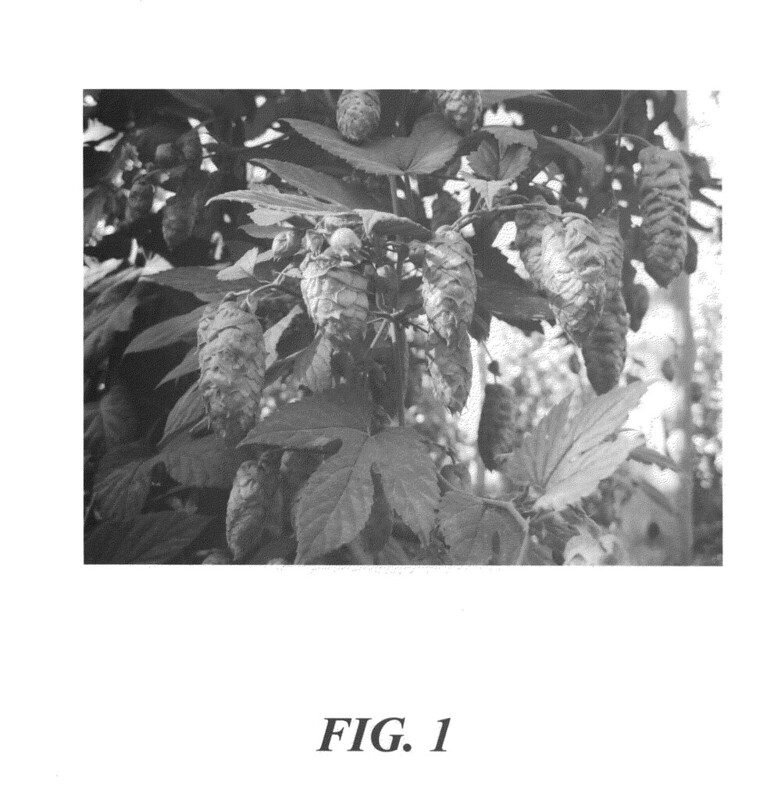 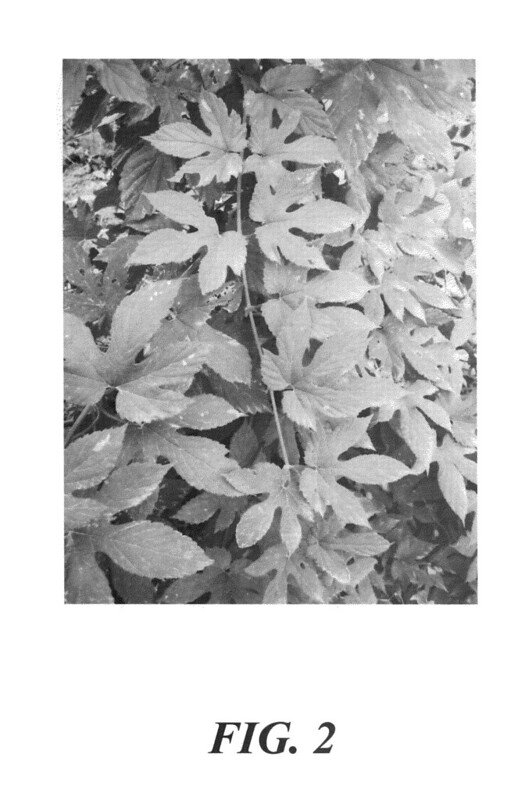 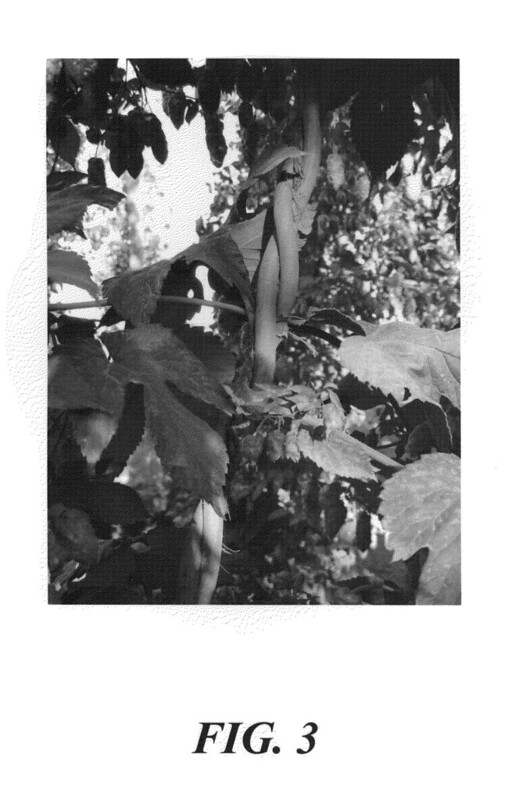 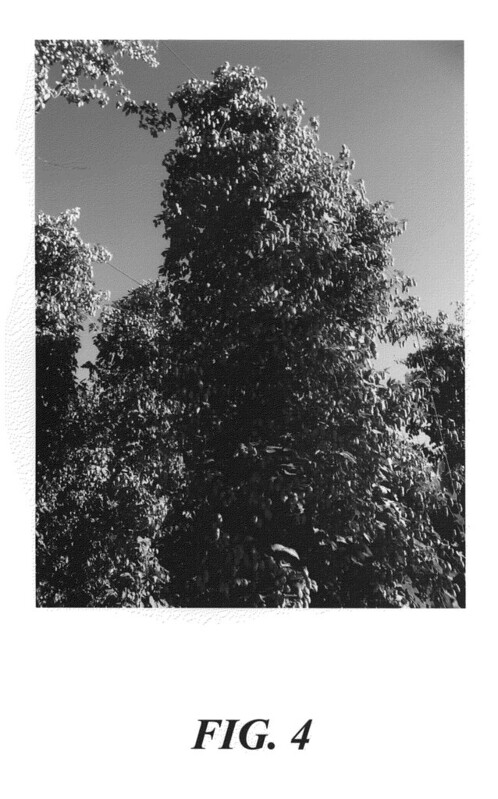 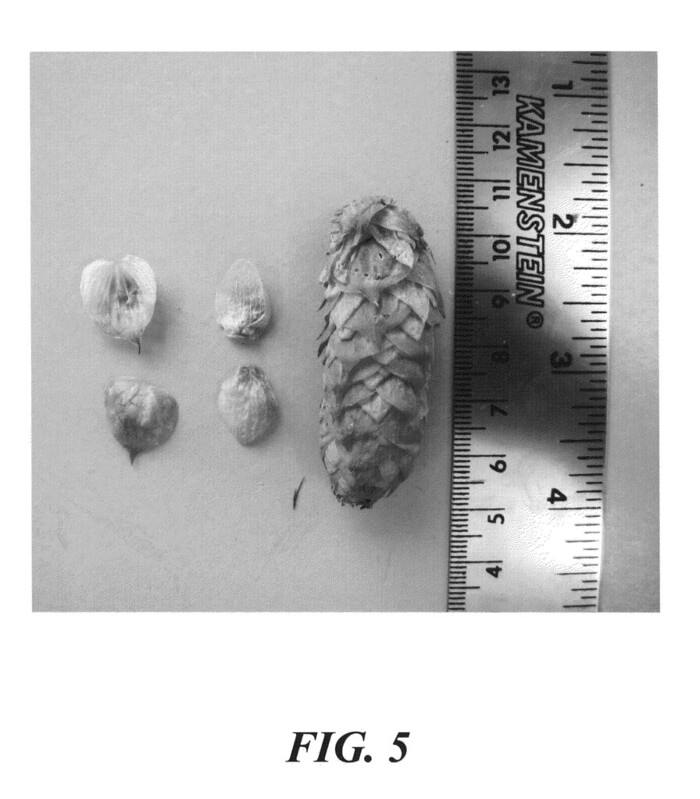 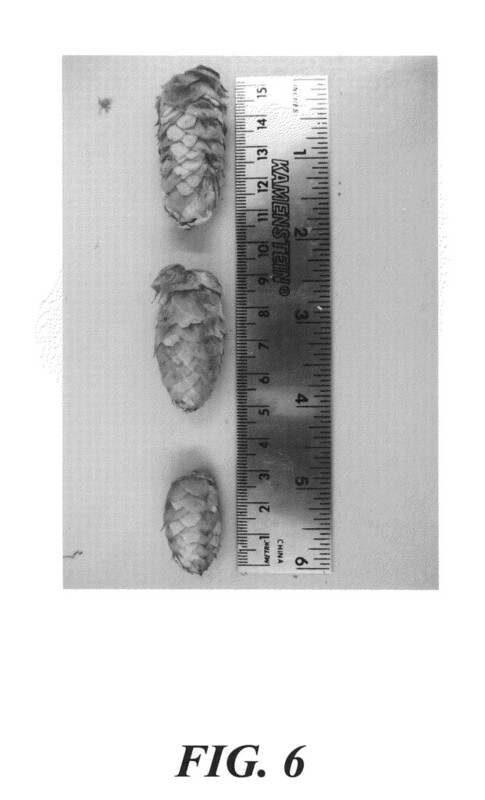