A method for producing a wort containing a reduced level of fermentable sugars is described. The method consists of providing a warm aqueous suspension of ground malt, and adding the warm suspension to a boiling aqueous suspension of cereal adjuncts while avoiding temperatures between about 52° and 72° C. The resulting wort is useful for producing a beer with a lower-than-normal alcohol content, or a malt beverage lacking sweetness usually associated with malt beverages. 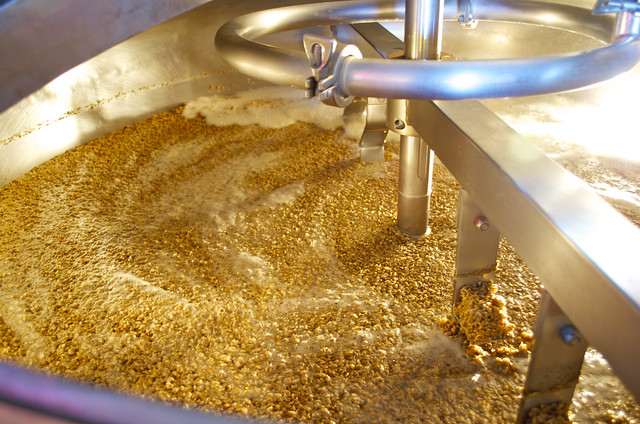