Today in 1998, US Patent 5823222 A was issued, an invention of James Edward Minshull and Robert G. Lawrence, assigned to Labatt Brewing Company Limited, for their “Sanitary Sampling Device and Method for Using Same.” Here’s the Abstract:

A sanitary coupling device and a method for its use are described. The sanitary coupling device taps a vessel, such as a brewery tank, without exposing the fluid to the atmosphere. The device can include a coupler that prevents the collected fluid from exposure to the atmosphere. The method for tapping a vessel can include engaging a nipple with a coupler. Then, collecting a sample and disengaging the coupler from the nipple is performed. The invention is desirable for a brewery tank sampling with a clean-in-place connection system. 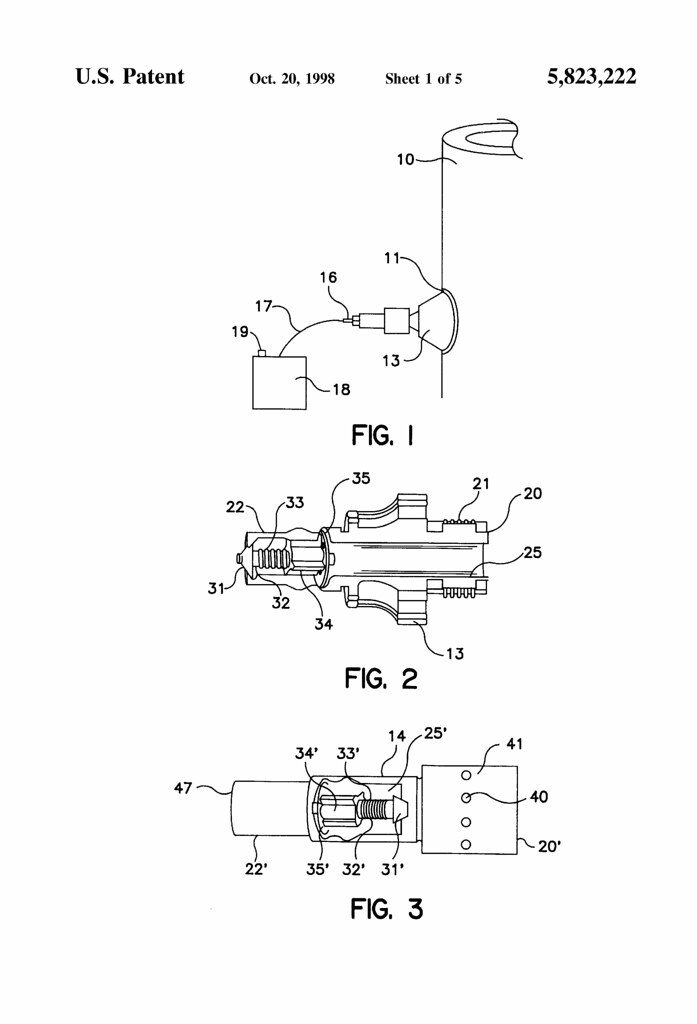 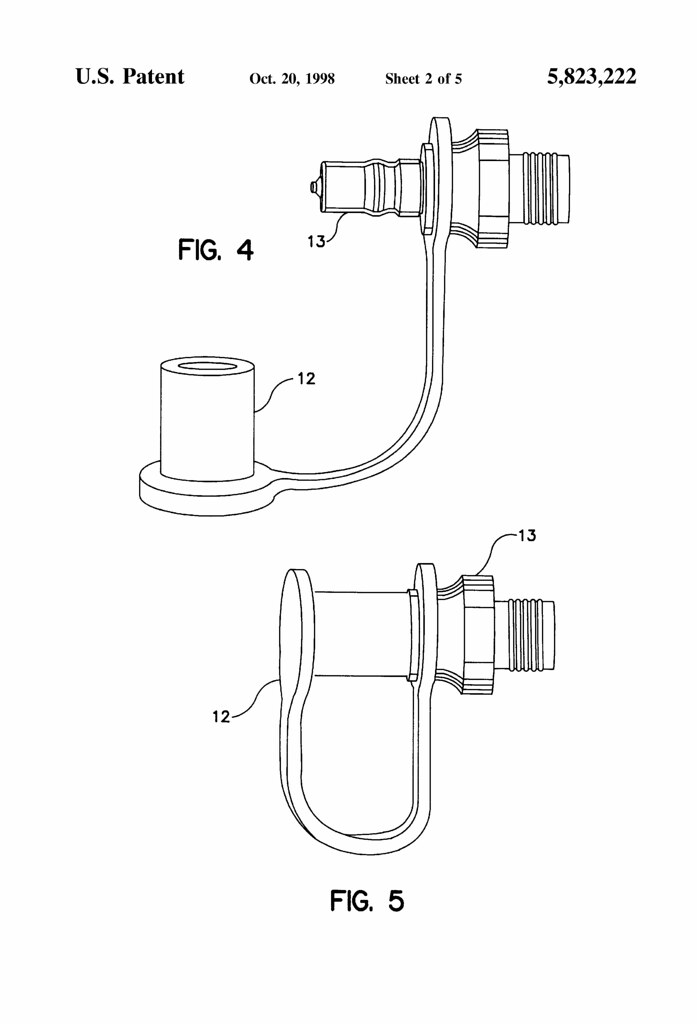 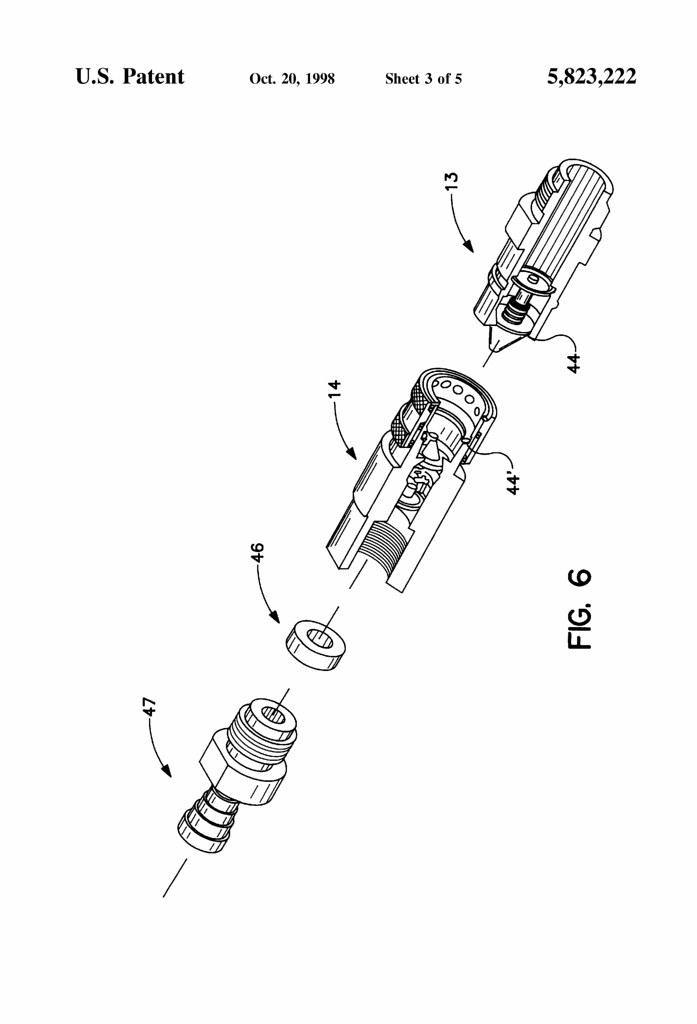