After the Horse Brass, we stopped briefly at the IPA Festival the Rose and Raindrop was having in the parking out back from the pub. 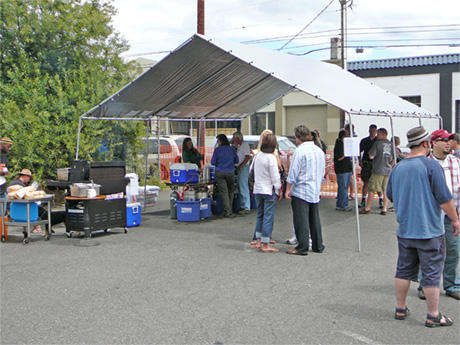 We arrived early so there weren’t too many people there. They had about a dozen beers, a few of which I hadn’t tried. 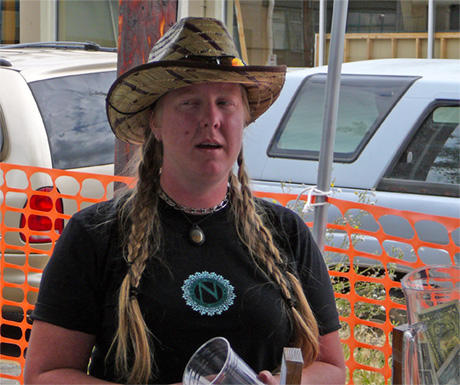 One of our servers, wearing Jamie Floyd’s new Ninkasi Brewing t-shirt, which was the shirt of the festival. The back reads “Jesus Was a Homebrewer.” 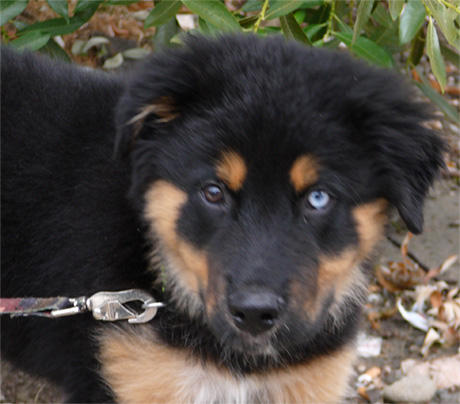 The barbecue guy had a six-week old dog with one brown and one blue eye. He was very cute.