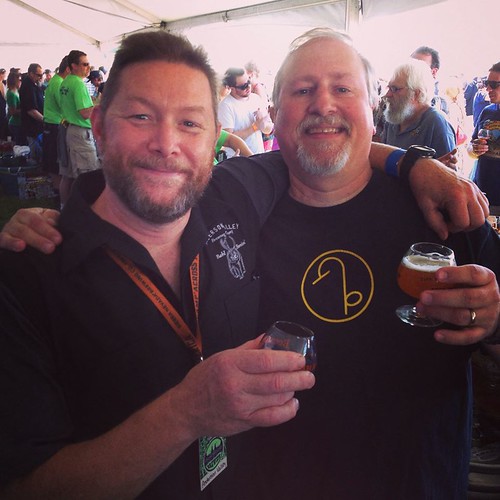 Sunday’s ad is for Tiger Beer, from 1951. This ad from Asia Pacific Breweries is pretty simple, if a little odd, with the disembodied hand reaching through the wall with a full glass of beer. 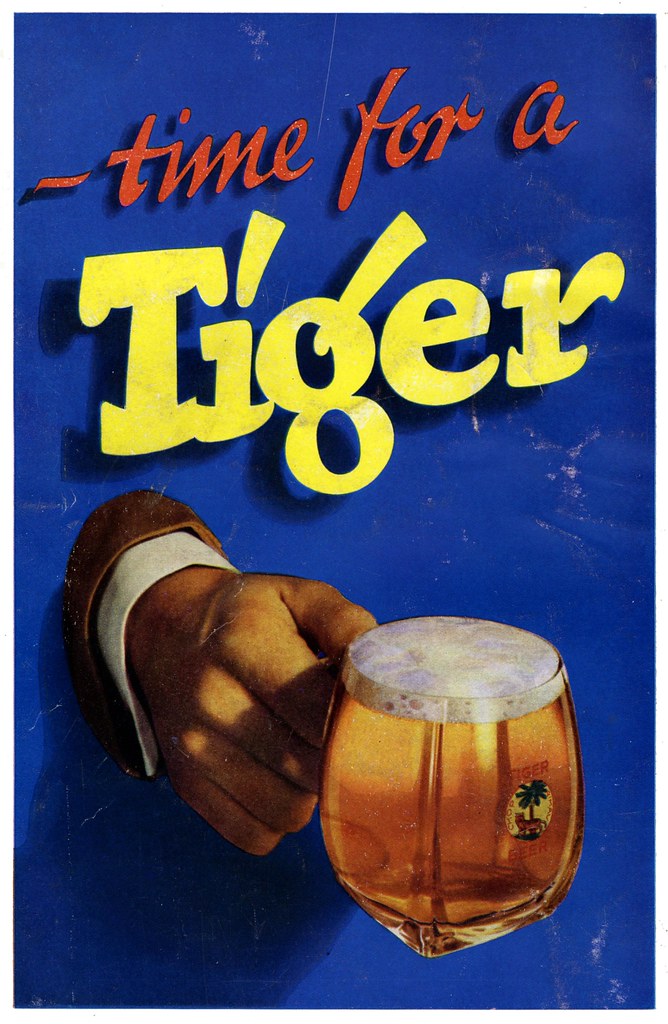 Thursday’s ad is yet another one for Tiger Beer, from a nautical series of beautiful illustrations. This ship has “Cargo Is Securely Locked, Crew Have No Access To Keys” painted on the back of the ship. Damn, and I wanted to open one. Wednesday’s ad is another one for Tiger Beer, from a nautical series of beautiful illustrations. This ship has “No Tiger Beer Left Onboard Overnight” painted on its side. I wonder where they store it each evening? Or maybe the crew drinks it all every night? Tuesday’s ad is for Tiger Beer, probably no more then a decade old, but it’s a beautiful illustration. I confess I had no idea what “anti-climb paint” was, but therein lies the jokes. Today’s infographic is the Top Beers of Asia, showing a beer — the most popular? — from each of eleven Asian countries. It was created for Travel Indochina, an Australian travel agency specializing in travel to those nations.

Today in 1911, Mongolia declared their Independence from China. Today in 1999, the Macau Special Administrative Region was established.