Today is the feast day of St. Dorothy of Caesarea (?–February 6, 311 CE). She was a patron saint of brewers and is also known as Dora, Dorotea, and Dorothy. There’s very little information about her life, just a few scant details and I’m not even sure exactly why her patroness extended to brewers.

This is her overview from Wikipedia:

St. Dorothea “is a 4th-century virgin martyr who was executed at Caesarea Mazaca. Evidence for her actual historical existence or acta is very sparse. She is called a martyr of the Diocletianic Persecution, although her death occurred after the resignation of Diocletian himself. She should not be confused with another 4th-century saint, Dorothea of Alexandria.

She and Theophilus are mentioned in the Roman Martyrology as martyrs of Caesarea in Cappadocia, with a feast day on 6 February. She is thus officially recognized as a saint, but because there is scarcely any non-legendary knowledge about her, she is no longer (since 1969) included in the General Roman Calendar.

Despite there being little information about her life, or maybe because of it, “she has been venerated in the west since the seventh century. Dorothy’s cult became widespread in Europe during the Middle Ages. In late medieval Sweden she was considered as the 15th member of the Fourteen Holy Helpers, and in art she occurred with Saint Barbara, Catherine of Alexandria and Margaret of Antioch, forming with them a quartet of female saints called de fyra huvudjungfrurna or in Latin, “Quattor Virgines Capitales” meaning “The four Capital Virgins.”

And this is her story from Catholic Saints:

Apochryphal martyr whose story has been beautifully told, and was popular for many years. Having made a personal vow of virginity, she refused to marry, or to sacrifice to idols. She was tried, tortured, and sentenced to death for her faith by the prefect Sapricius. The pagan lawyer Theophilus said to her in mockery, “Bride of Christ, send me some fruits from your bridegroom’s garden.” Before she was executed, she sent him, by a six-year-old boy who is thought to have been an angel, her headress which had the fragrance of roses and fruits. Seeing this gift, and the miraculous messenger who brought them, Theophilus converted, and was martyred himself. This story has been variously enlarged through the years. In some places, trees are blessed on her feast day because of her connection with a blooming, fruitful miracle.

In addition to brewers, she’s also the patron saint of patroness of gardeners, brides, florists, midwives, newlyweds and Pescia, Italy.

Today in 1923, Turkey gained their Independence from the Ottoman Empire.

Beverage Alcohol Labeling Requirements: Labels must include the following information: Name and brand of product; Name and address of producing company; Name and address of importing company; Production batch number and date; Country of origin; Net weight or volume; Ministry of Agriculture production or import license number and date; Special instructions for use, preparation, or storage; Special warnings, if applicable; and Alcohol content as a percentage (if the product contains more than 1.2 percent alcohol). 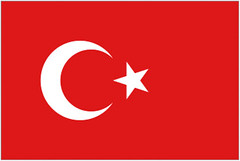 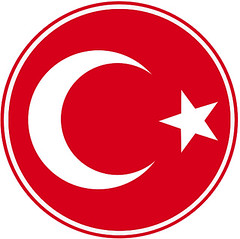 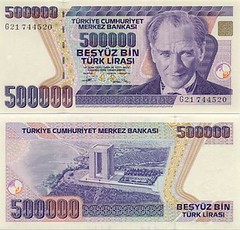 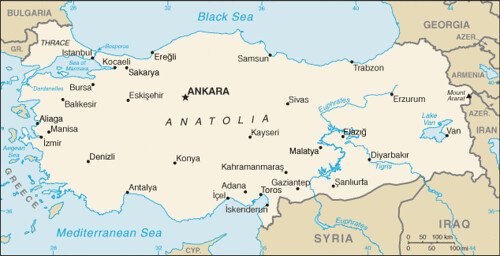